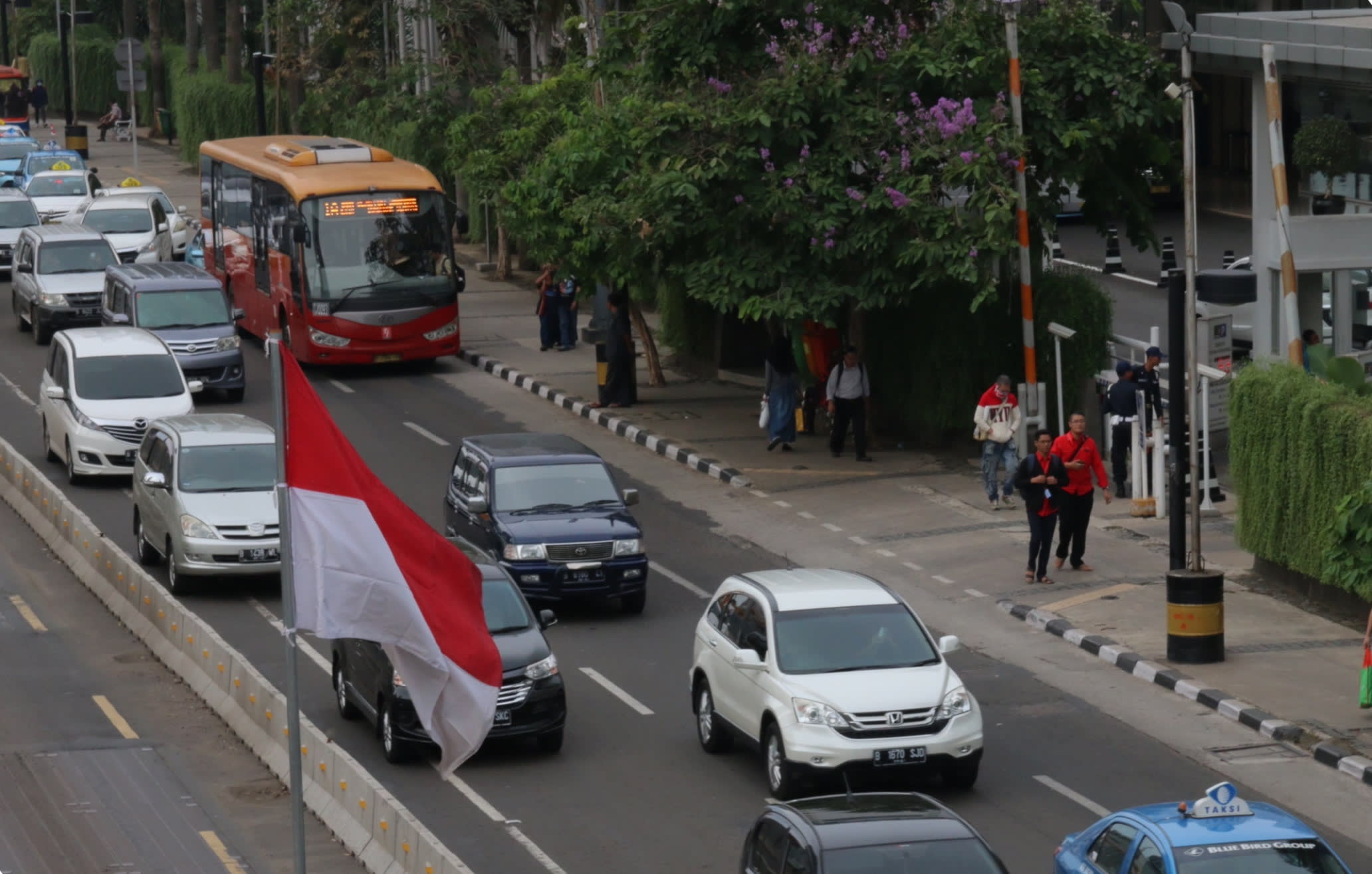 HAMBURG, Germany -- Wherever it sells cars, Germany's Volkswagen Group normally seeks at least 15% market share. But in the Association of Southeast Asian Nations -- with its 10 countries and fast-growing population of 650 million -- VW's share remains very close to 0%.

While fellow German automakers Mercedes-Benz and BMW have managed to increase their ASEAN footprints in the premium segment, the Germans have effectively surrendered the low- and mid-market segments to the Japanese.

Of the 3.07 million vehicles sold in ASEAN in 2015, Japanese-branded units accounted for 85%, with U.S., South Korean and local brands, such as Malaysia's Proton, making up most of the rest, according to Jessada Thongpak, a Bangkok-based ASEAN auto analyst with market researcher IHS Automotive.

By contrast, five of the 10 best-selling cars in China in 2015 were produced by Volkswagen, according to the company's own figures.

"VW was very present in ASEAN before the 1997 Asian financial crisis, but they have since allowed the Japanese to secure almost insurmountable dominance because they always found a rationale to set up another five plants in China rather than one in Thailand," said Uli Kaiser, business development director at SWS Motors, a supplier of automotive parts and components in Nakhon Ratchasima, Thailand.

"Now they are standing there empty-handed, which could not have possibly been part of the executive board's master plan," he added.

Kaiser, who also is the CEO of the Thailand and Indonesia AutoBooks, the Who's Who of those countries' auto sectors, believes that VW made a "big strategic mistake" by dragging its feet on ASEAN.

Since the turn of the millennium, he said, "hotels across ASEAN have been filled with VW fact-finding delegations discussing feasibility studies." But one crisis after another affecting Southeast Asia -- the SARS communicable disease outbreak in 2003, the tsunami in 2004, political unrest in Thailand and the global financial crisis in 2008 -- had scared off VW while its Japanese rivals went ahead anyway.

Meanwhile, German automakers have pursued the China market in spite of Beijing's restrictive foreign ownership regulations, which effectively dictate that they must teach their Chinese joint venture partners how to develop, build and market cars.

"This is something the Thais and Malaysians would never insist on, with Indonesia being the only ASEAN auto manufacturing hub denying full foreign ownership," Kaiser said.

"And also for automotive suppliers, China is more risky than ASEAN since any part done by ZF or Bosch in China is copied by someone," he added, referring to the German automotive parts suppliers ZF Friedrichshafen and Robert Bosch.

Volkswagen did not respond to requests by telephone and email for comment for this article.

The China market is likely to remain VW's chief focus in Asia, in spite of the country's economic slowdown -- car sales grew by 11% year on year to reach 12.7 million units in the January-July period, according to the China Association of Automobile Manufacturers. However, VW will be well aware that the ASEAN market is also growing fast.

Thongpak predicts that annual new car sales in ASEAN will reach 4.76 million units by 2025 -- a projected increase of 55% over a decade. Such upbeat forecasts are based in part on the region's improving macroeconomic outlook and in part on its demography; ASEAN forecasts that its population will reach 690 million by 2025, with a larger proportion of young consumers than China.

Comparable levels of car ownership also suggest significant potential for growth: Only 44 of each 1,000 ASEAN residents own cars, compared with 70 in China and 427 in the U.S., according to AutoBook. In the first half of 2015 growth was particularly impressive in Vietnam and the Philippines, with sales up by 32.3% to 164,000 units and 27.4% to 167,000 units, respectively, compared to the period a year earlier, according to AutoBook.

"VW knows the importance of ASEAN, but they are not cost competitive with the deeply entrenched Japanese, with their high production volumes and their strong supply chain," said Michael J. Dunne, president of Dunne Automotive, a Hong Kong-based investment advisory business that has advised VW, Ford, General Motors, Daimler and other car makers.

"[For VW] selling in ASEAN would mean losing money for many, many years," he added.

Dunne said one solution would be to source products from China, where VW enjoys enormous scale and low costs. However, "VW would then have to share revenues with their 50/50 Chinese JV partners," he said. "They cannot seem to find a way inside ASEAN without bleeding lots of cash, or sharing a lot with the Chinese."

Since Indonesia and Malaysia are both members of ASEAN VW could in theory export cars from these plants to other ASEAN markets under the rules of the ASEAN Economic Community trade agreement. But the devil is in the details.

"Local content at the Malaysian plant is less than 40%, which means that VW-branded cars made there are not eligible [for] AEC tariff elimination," said Thongpak.

"Two years ago there was much talk about VW planning to set up its first factory in Thailand under the Thai Eco-Car Program Phase II [which offers generous incentives to makers of small, fuel-efficient vehicles], but we have seen no action at all on this since," he added.

Thongpak said he is inclined to believe that a diesel emissions scandal that has embroiled VW since September 2015 has put an end to the company's plans to build a plant under the Eco-Car Program. Probably, he said, the financial losses incurred as a result of the scandal have compelled the company to put its strategies for emerging markets on hold.

Ratchanee Wattanawisitporn, an economic counselor at the Thailand Board of Investment who is based in Frankfurt, Germany, told the Nikkei Asian Review that VW's application has been approved. However, she also said that "there usually is a time gap of six to seven years between approval and the beginning of operations, meaning the situation remains unclear."

Joerg Laatsch, president of the Thai European Business Association, and a Bangkok-based executive at a major German automotive supplier, said it is not too late for VW to make inroads in ASEAN given the potential for growth and the company's manufacturing presence in Malaysia and Indonesia.

"Virtually the entire automobile sector is very curious about what VW's next steps in this market will be," Laatsch said.