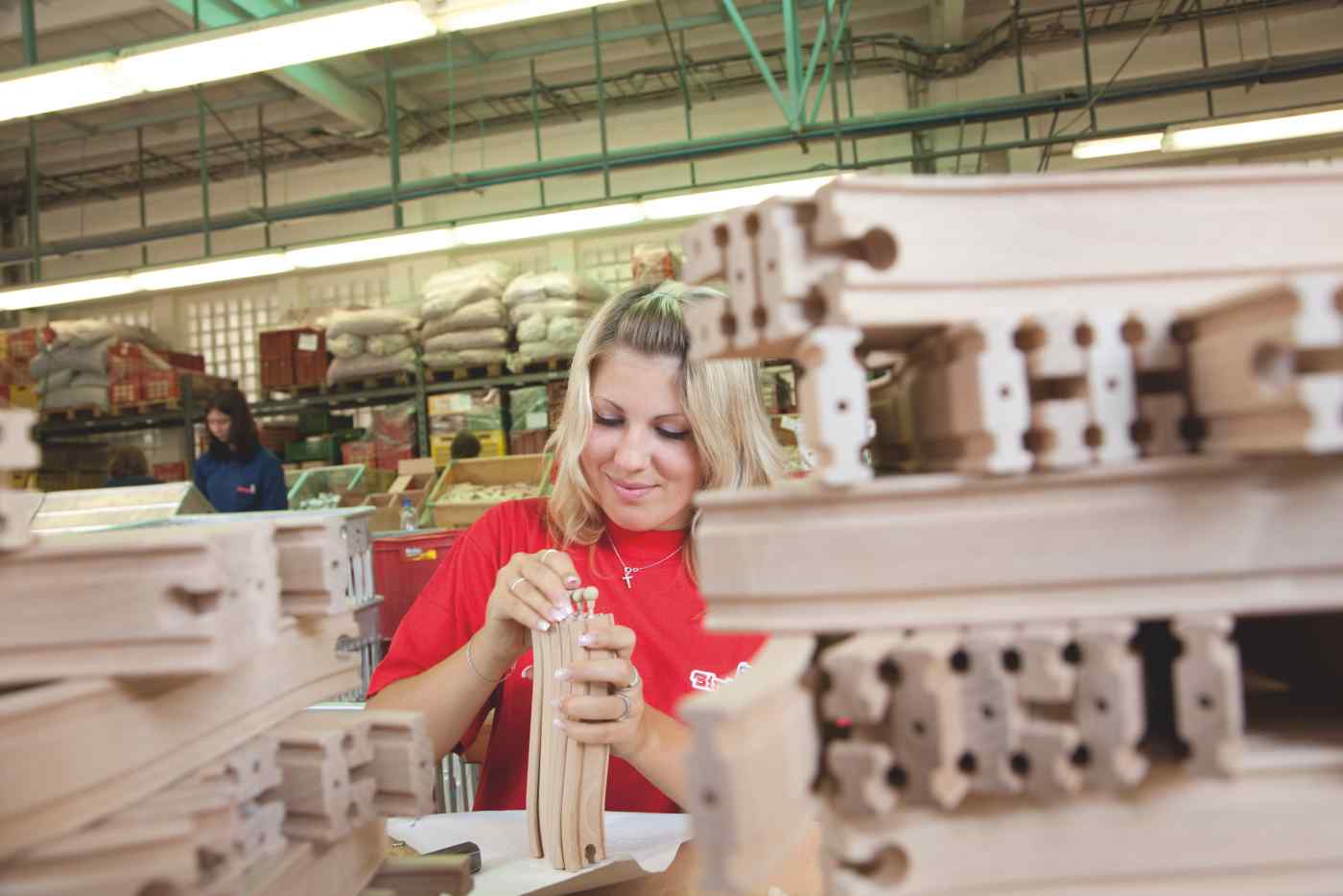 HAMBURG, Germany Bucking the conventional wisdom that toy manufacturing can only be competitive in China, some German toymakers are shifting production back to Europe, including to Germany. Others are flourishing despite never having embraced low-labor-cost destinations.

"Although the focus is still on China, we have been recording certain changes, with the ratio of China-based production dropping by around 10% in the last two years, to around 70%, with Eastern Europe taking up most of the remainder," said Uli Brobeil, director of the German Toy Industry Association, known by its German initials DVSI.