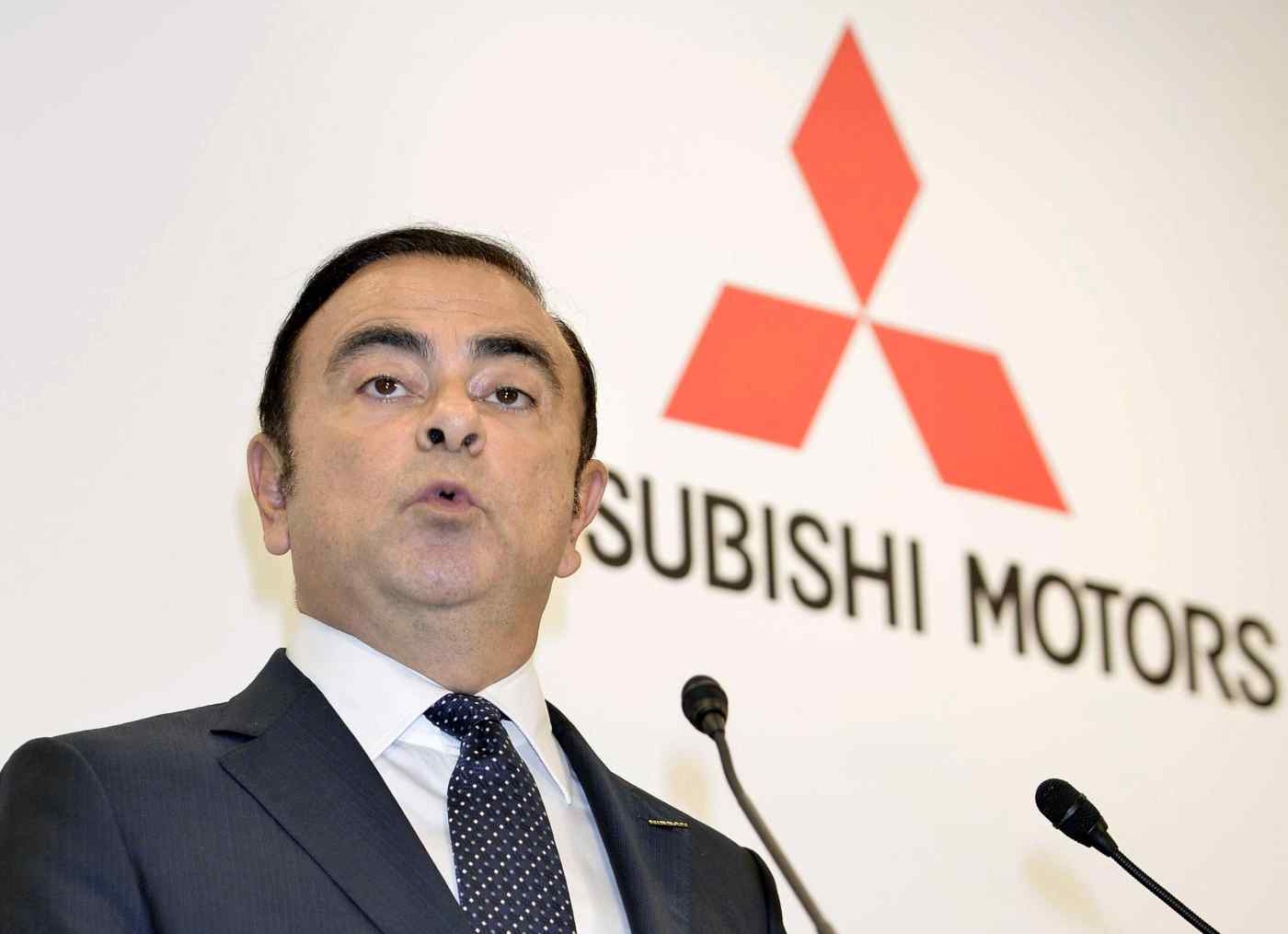 TOKYO -- After a few years of keeping a low profile, Carlos Ghosn is back in the media spotlight. The go-getting chief executive of the Renault-Nissan group is now embarking on the mission of leading the newly expanded alliance into the ranks of the biggest and strongest players in the global auto market.

In the first move toward the ambitious goal, Ghosn recently announced that he will serve as Mitsubishi Motors' chairman after Nissan Motor completes its 237 billion yen ($2.27 billion) acquisition of a 34% stake in the embattled domestic rival.