ABB banks on 'Made in China 2025' despite US friction 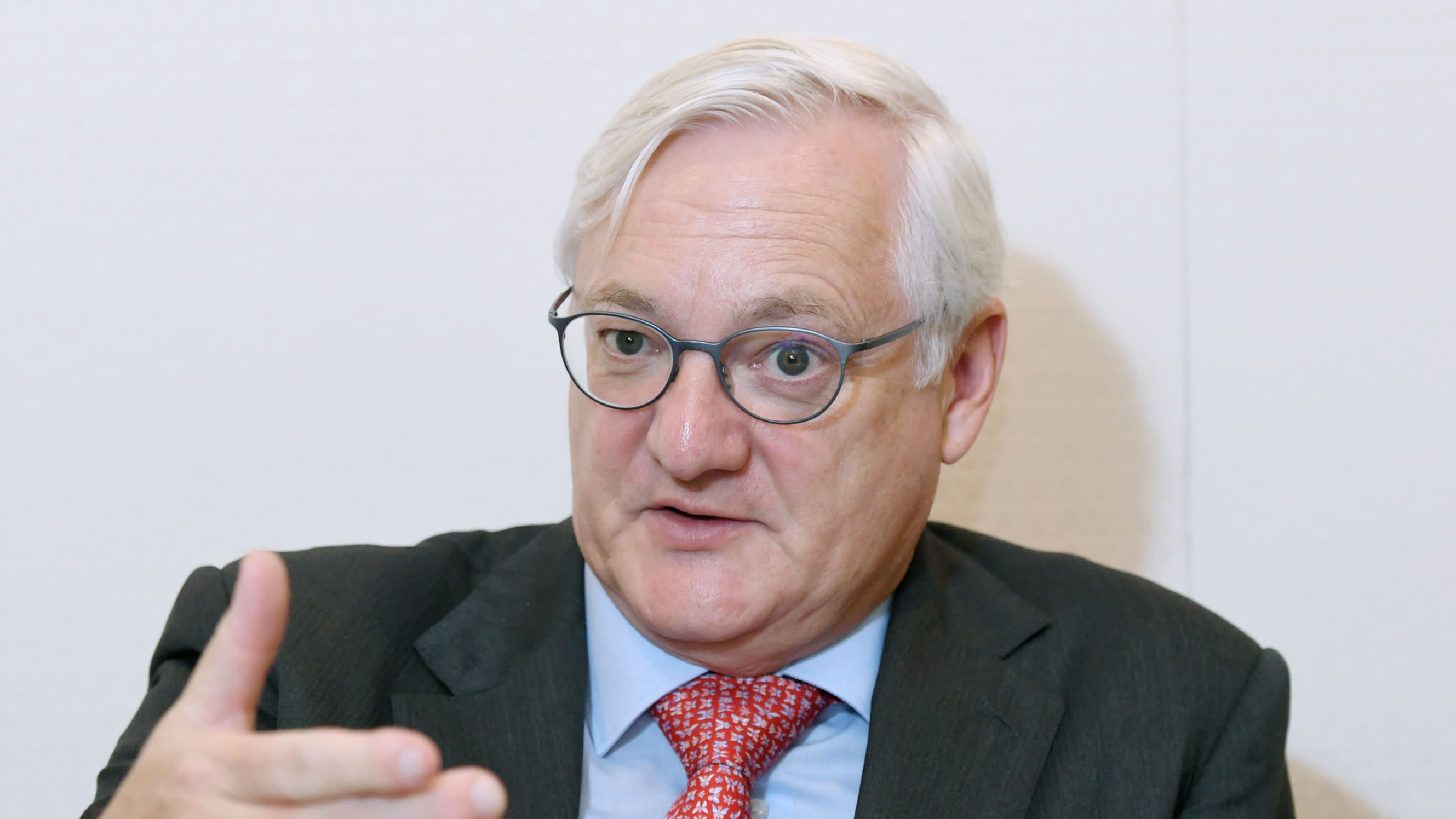 TOKYO -- Swedish-Swiss engineering group ABB will continue to expand in China despite the escalating trade dispute between Beijing and Washington, Chairman Peter Voser said on Tuesday.

The chairman said ABB is looking to tap business opportunities arising from "Made in China 2025," Beijing's initiative to nurture homegrown robotics, information technology and electric vehicles. In an interview with the Nikkei Asian Review on the sidelines of the Nikkei Global Management Forum in Tokyo, Voser said the company plans to cultivate the Chinese market with a focus on factory automation.

Voser said ABB recently decided to launch a new robotics plant in Shanghai in two years, investing $150 million. "Today ABB is the No. 1 robotics company in China," he said. "Made in China 2025 has, clearly, objectives embedded in it to focus on robotics, so that's why we have invested. When we see the market, the policies, then we're also prepared to invest."

Asked if U.S. President Donald Trump's hard-line stance on China would affect ABB's strategy, Voser said it would not. "ABB is a company which produces in China for China. And therefore global trade tariff discussions do not affect us in China. It may affect us when we go to the U.S., because in the U.S. we produce 60% to 70% of what we sell [there], but personally I believe this will be solved over time."

While Trump accuses China of stealing U.S. intellectual property, Voser said there have been signs of regulatory improvement in recent years.

Voser also hopes to capitalize on the rapid spread of electric vehicles in China. ABB has installed 7,000 fast-charging stations for electric cars in 55 countries. He did not say how many are in China, but said the number would increase quickly.

Noting that ABB provides charging infrastructure for Volkswagen in the U.S., he said, "We can corporate with carmakers, car-sharing companies and local governments to offer our charge stations."

Voser stressed that ABB manages its portfolio "very strategically," citing moves to unload power generation and cable businesses. But he declined to comment on recent reports that the company is looking to sell its power grid business to Hitachi.