Slack wants to be your 'virtual chief of staff'

CEO envisions business messaging app as 'hub for everything' 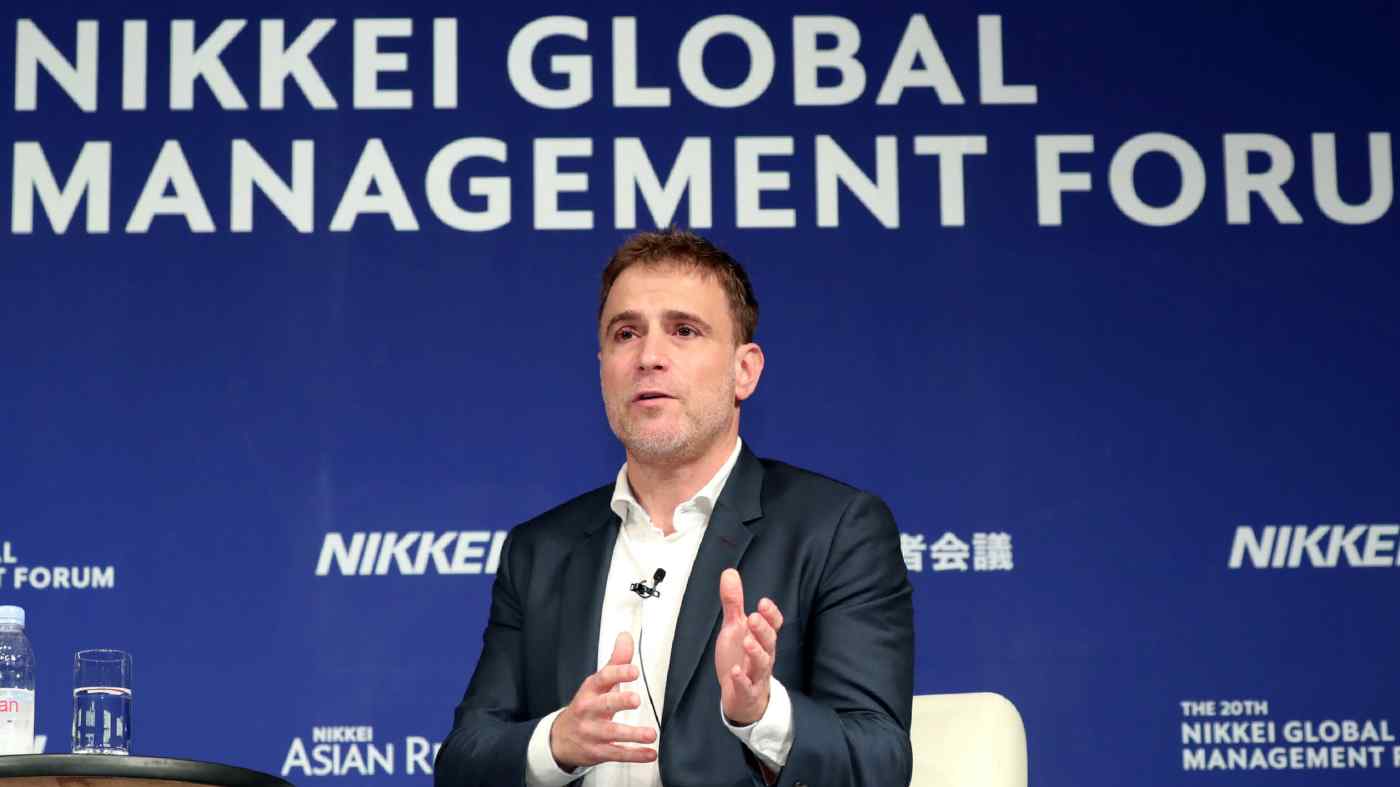 TOKYO -- Slack Technologies envisions building its eponymous messaging app into a "virtual chief of staff" -- an assistant that will gather information and suggest actions using artificial intelligence and other advanced technology -- co-founder and CEO Stewart Butterfield said on Wednesday.

"I am interested in a project where people can have their own virtual chief of staff, who can read every message and obtain information, and suggest things ... to generally make our life easier," Butterfield told the Nikkei Global Management Forum in Tokyo.

Slack lets multiple users share messages in "channels," as opposed to email, which is centered in individual inboxes. "Everybody spends most of their time on communication at work," Butterfield said, suggesting Slack has increased client productivity by making information more accessible. The company counts 8 million daily users worldwide, with customers including IBM and Oracle. 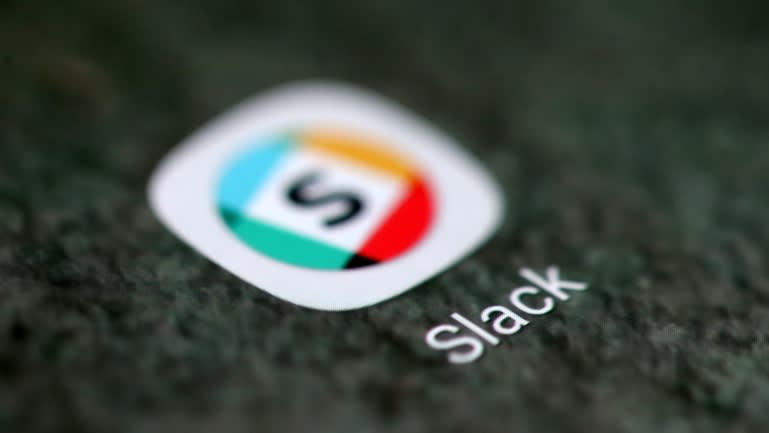 Butterfield said Slack is "the fastest growing company" with a target market of "at least 200 million people." Now, the company is focused on making the app "a hub for everything," from communication to transactions, bookings and traffic information. One might say it wants to be what Tencent Holdings' WeChat is in China, but on a global scale.

Founded in 2014, the company launched its service in Japan only last year, but the country is already its second-biggest market after the U.S. Although competition is fierce -- apps like Line already have strong footholds -- Butterfield said Slack's "business in Japan has very strong growth."