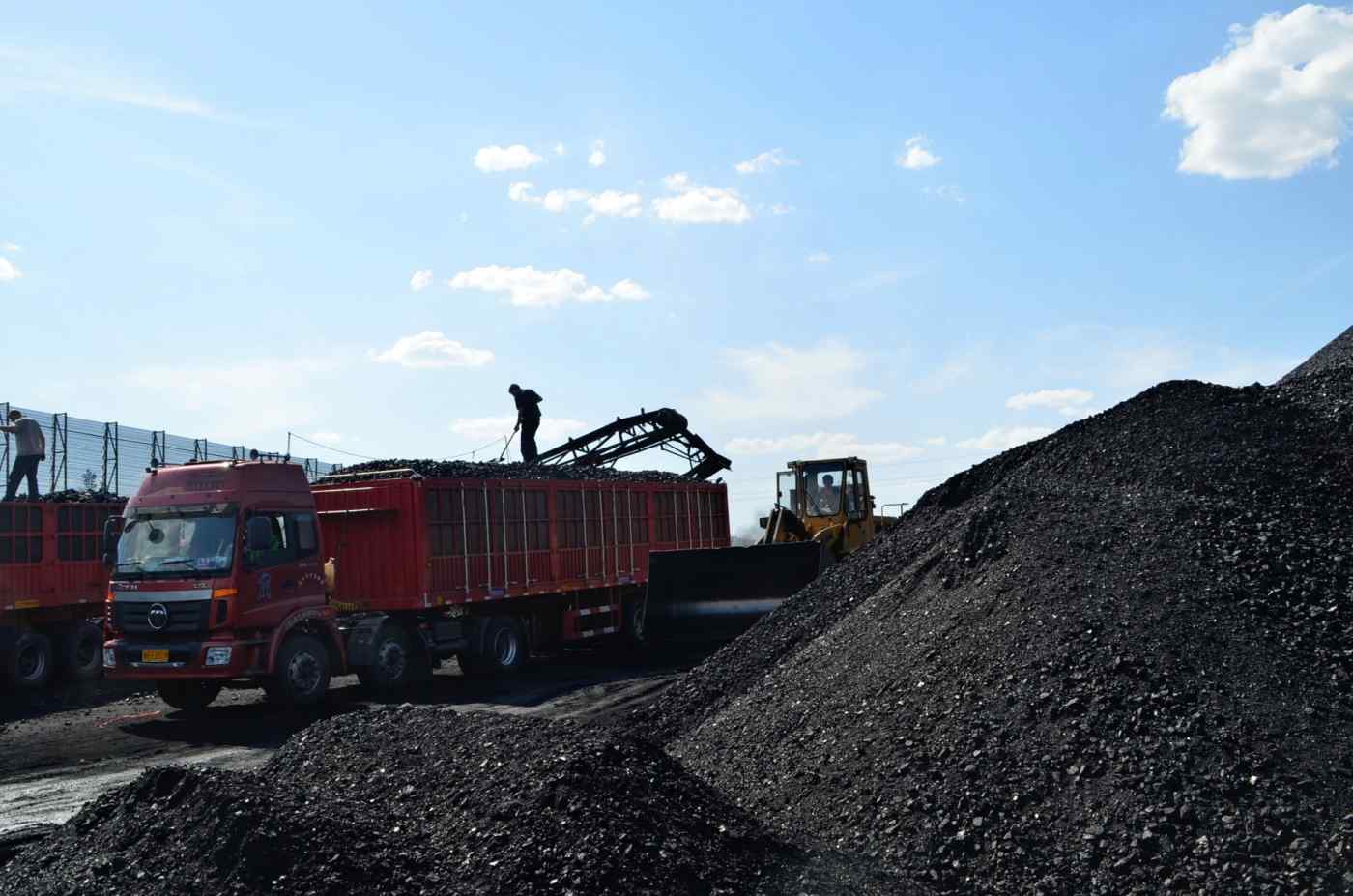 BANGKOK -- It has been a tough year for commodities, particularly large-volume bulk commodities, but none face as much of a challenge as coal.

Prices for both thermal coal and metallurgical coal for steelmaking have languished for the past two to three years amid a supply glut. Thermal coal prices have continued to slide, falling a monthly 3.8% in July, and are now trading at about $70 per ton, almost half its 2011 peak of $130 per ton. Metallurgical coal prices, which soared in 2010 and reached as high as $350 per ton for premium product, have slumped since, sliding to the $100 per ton mark earlier this year and have steadied at about $113 in recent weeks.

In addition, a raft of massive new mine projects, such as those underway in Mongolia, Africa and Australia, raise the prospect of large amounts of coal coming onto world markets for some years to come. And while demand continues to grow, China's slowing economy and mounting environmental concerns together with a natural abundance of coal in India could make things even tougher for international miners of the commodity.

Mine majors keep their distance

For the world's biggest mining companies, coal has been the "problem child" in their minerals portfolios. BHP Billiton's answer is to bundle some of its unwanted offspring, including many coal assets, into a new $14 billion metals and mining company. The world's largest mining company formally unveiled its demerger plan in its Aug. 18 annual profit announcement.

BHP's Anglo-Australian rival, Rio Tinto, is also selling coal assets, starting in Mozambique, and for the past two years the company has been pursuing a cost-cutting program in its coal division.

China's two largest producers, China Coal Energy and China Shenhua Energy, have also both announced cuts of 10% to their production schedules. So the rise in cleaner energy alternatives poses a longer term threat to coal.

Nevertheless, new mine projects are underway in Mongolia, Africa and Australia.
Brazil's Vale, one the three mining majors, is proceeding with fresh production in Mozambique and has coal mines in Australia.

On China's doorstep is Mongolia, which has enormous coal reserves. A range of companies including Australia's Aspire Mining, Hong Kong conglomerate Noble Group and Mongolia's state owned Erdenes Tavan Tolgoi are involved in new projects there.

Mozambique, like Mongolia, has struggled to build road and rail infrastructure to transport product across the border and to ports, respectively, noted UBS mining analyst Daniel Morgan. He echoed widespread market sentiment that the projects in Australia would be slow to develop and hampered by their long distance from Queensland's coast. Even though new projects have some difficulties, they will have negative impacts in long term.

There are also negative factors from the demand side, particularly China's slowing demand for coal.

The country, which consumes about half the world's coal output, has launched a belated campaign to clean up some of the environmental mess created by its aggressive expansion strategy of the past 30 years. The key target for policymakers is air pollution from coal-fired power stations, which provide 70% of China's energy, and the steel industry. The goal is to reduce the number of high-polluting power stations and encourage steel mills to use larger, more fuel-efficient blast furnaces.

"Given structural changes in Chinese coal demand, we see prolonged coal price weakness preventing stocks from outperforming. We cut our demand forecasts and expect coal prices to fall 10% on the year in 2014 and 4% in 2015," Morgan Stanley analysts said in a recent note.

While there is still much work to do installing cleaner coal technology in major power stations, China has also flagged a move to start replacing coal-fired power stations with those powered by liquefied natural gas (LNG).

Like iron ore, the biggest ingredient in steel-making, metallurgical coal is hostage to the China-led global steel sector, now under pressure from the nation's sagging housing market. Analysts estimate steel production in China will grow only 2-3% this year, compared to last year's 8%. This slower rate is likely to continue over the next five years at least, UBS's Morgan said.

India, the world's second most populous country and its demand for coal seems to be huge, meanwhile, has recently appeared as something of a white knight for the black fuel, at least in theory. India has become the world's third largest coal importer despite significant reserves which are the world's fifth largest.

"Like China, India has abundant supplies of thermal coal, although its resources of metallurgical coal are not as substantial," Morgan said, adding that India has internal supply problems due to the pervasive influence on production by state-owned Coal India.

For India, as in China, much depends on the effectiveness of economic reform projects being planned by the recently elected Prime Minister Narendra Modi. "If the new government reforms Coal India and improves infrastructure, the picture for India will change," Morgan said, adding that this would reduce opportunities for offshore suppliers of thermal coal, in particular, to sell into the country.