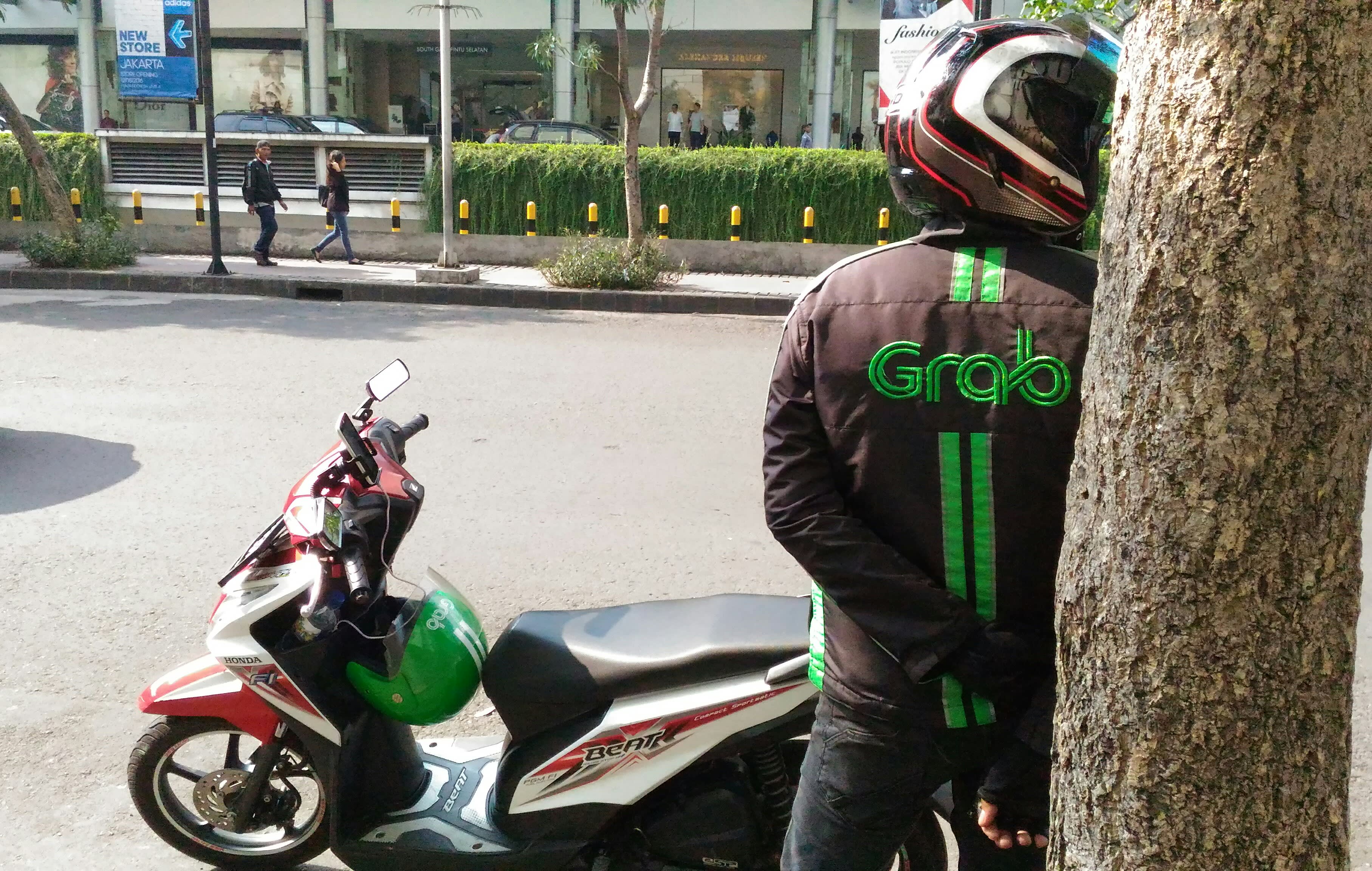 Grab recently suspended the use of the top-up function of its electronic wallet.

The deal marks the first deal in Grab's recently announced "Grab 4 Indonesia" 2020 investment plan, in which the company has committed to invest $700 million in the country over the next four years.

The acquisition gives Grab access to Kudo's network of more than 400,000 agents across 500 towns and cities in Indonesia that serve as "payment points." Grab plans to integrate Kudo's platform with GrabPay, its own mobile payments platform, which is currently being developed under a partnership with local conglomerate Lippo Group.

The addition of Kudo can "advance our mission of providing millions of people across Indonesia with increased access to convenient cashless payments," said Ming Maa, president of Grab, in a press release on Monday. Grab will also utilize Kudo's nationwide reach to bring more customers and drivers onto Grab's platform as competition with its U.S.-based rival Uber Technologies intensifies in the region.

Established in 2014 by a former consultant at Boston Consulting Group and a former product engineer at Apple, Kudo aims to smooth the payments process, which has become a major bottleneck for online shopping in a country where less than half of the adult population has a bank account.

Kudo's agents come in various shapes and forms -- from malls and local minimarts to offices and individuals. Agents have devices with the Kudo platform, which enables customers to make payments for purchases on e-commerce websites such as Tokopedia and Lazada, as well as mobile top-ups and utility bills, by giving cash directly to the agents.

Agents receive a commission when customers make payments with them, while merchants can use Kudo's payment services by listing their items and services on Kudo's affiliated e-commerce portals. So far, Kudo has raised funding from Tokyo-based Gree Ventures and Singapore's East Ventures, among others.

"We are excited to work together to bring the ease and convenience of cashless payments to more Indonesians than ever before," said Kudo chief executive and co-founder Albert Lucius in a press release. The two companies also plan to explore opportunities to expand Kudo's services in areas such as insurance and consumer loans, Grab said in a press release.

In a separate announcement on Monday, Tokopedia said it partnered with Grab on parcel deliveries.

Grab and Go-Jek, the two largest ride-hailing apps in Indonesia, have been upgrading their mobile payment services as they try to lock in customers in the bruising battle to come out on top in Southeast Asia's largest economy. Go-Jek revamped its in-app electronic wallet Go-Pay last year and reportedly acquired a local online payment startup. The two players currently offer large discounts for customers who pay electronically instead of in cash.

On Monday, Grab also announced it has appointed Jason Thompson, a former Euronet managing director for Europe, Middle East, Africa and Asia, as the head of GrabPay. He led Euronet's electronic payments subsidiaries in these regions. In late March, the company began a trial of its ride-hailing service in Yangon, Myanmar, thus expanding its service to seven countries in Southeast Asia.