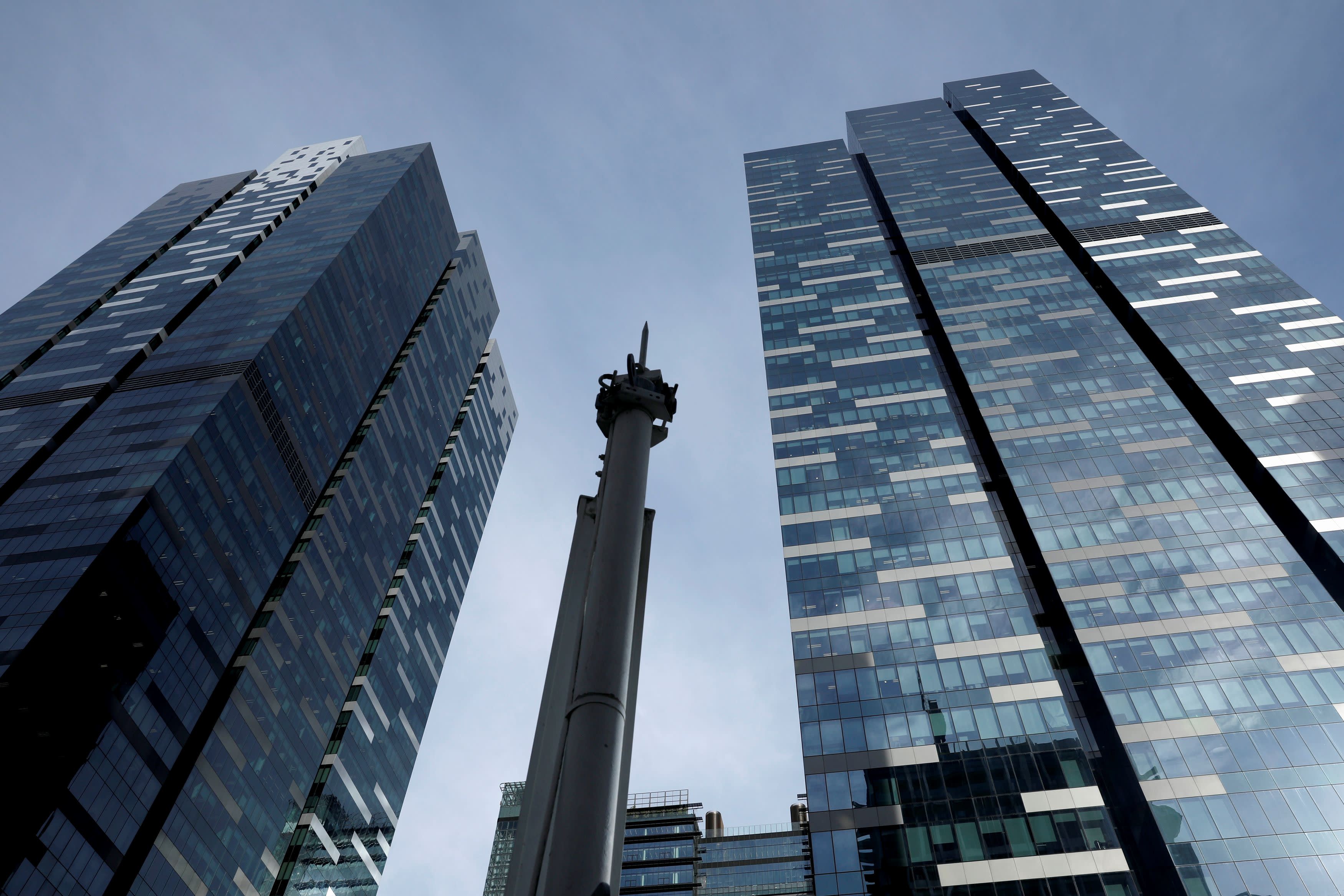 Singapore's Asia Square Tower 2 made headlines last month when it was sold to CapitaLand Commercial Trust for $1.5 billion, setting the record for the biggest office deal in Asia Pacific this year. In 2016, Asia Square Tower 1 was acquired by Qatar Investment Authority for $2.45 billion.

There is something else that sets these properties apart: They are among the most sustainable buildings in the region. Asia Square Tower 1 was in 2012, the first commercial development in the city-state to receive the Leadership in Energy and Environmental Design (LEED) Platinum Certification, a standard granted by U.S. Green Building Council, a nonprofit organization that promotes sustainability. Tower 2 followed two years later.

It used to be that real estate developers saw sustainability practices as a luxury or a "nice-to-have." But times have changed. According to a recent whitepaper by LaSalle Investment Management, investors recognize that investing in sustainability boosts asset-level and portfolio-level financial performance, and that they need to focus on this "green premium" in order to get the highest returns. Large institutional investors such as APG and CalPERS adhere to Environmental Social and Governance guidelines, while a forward-thinking developer like Singapore's City Developments is among the top 50 most sustainable corporations in the world as ranked by the World Economic Forum.

JLL's landmark Offices 2020 report released in 2014 reveals that occupiers not only perceive green buildings as quality ones, they place emphasis on energy savings derived. Companies paying attention to employee productivity want the best work spaces. They are aware of studies linking sustainable offices to higher employee comfort and engagement while industry partners like International Well Building Institute, an organization promoting health and wellness in buildings, tell us that they are seeing a spike in registrations for Well certifications in Asia Pacific as companies focus on their people and their well-being.

In short, offices that are greener and more energy-efficient tend to attract better tenants.

Greater value and demand aside, there is no doubt that we need to play a stronger role in ensuring a sustainable future. The real estate industry is a significant contributor to carbon emissions and a heavy energy user. Figures from the United Nations Environmental Program show that buildings are responsible for about 40% of the world's energy consumption and consume 40% of global resources. They also generate one-third of global greenhouse gas emissions. And in highly urbanized areas such as Hong Kong, buildings account for a far greater percentage of energy and greenhouse gas emissions than any other sector.

Governments in Asia are implementing stricter regulations and policies to promote sustainable buildings. This includes two of the world's biggest construction markets. China's 13th Five-Year Plan unveiled last year includes a requirement for 50% of all new urban buildings to be certified green by local authorities by 2020. Its impending carbon-trading scheme to be launched later this year is likely to have an impact on real estate as well. India currently has three billion sq. feet of green building projects registered and targets a green building footprint of 10 billion sq. feet in the country by 2022 says Indian Green Building Council.

It is no coincidence these two nations are also facing massive urbanization challenges. There is an urgent need for efficient, sustainable buildings in livable cities to house rising urban populations, particularly in the emerging markets of Asia Pacific, which are poised to need more real estate for people and businesses alike. For instance, Indonesia will have 68% of its population living in towns and cities by 2025, and its cities are growing an average of 4.1% annually, according to data from the World Bank.

Developed cities in the region are helping to lead the way. In Australia -- named the world's most sustainable real estate market seven years in a row by the Global Real Estate Sustainability Benchmark -- Sydney's Barangaroo precinct is on course to become the country's first large scale carbon neutral community. Part of this involves devoting 50% of the site to public open spaces and parkland. The buzz around Barangaroo has, in turn, attracted companies such as Industrial and Commercial Bank of China Limited, KPMG and Westpac to take up offices there.

Businesses can ill afford to ignore global sustainability trends. Given the wealth of gains and positive externalities, going green for your real estate has become a corporate fundamental. Policymakers and authorities are making sustainable buildings a priority as awareness of issues such as urban resilience, climate change, future-proofing, talent attraction and quality of life increases.

The real estate industry needs to do more to make sustainable buildings the norm, both in the developing and developed world. After all, buildings are assets that can make a world of difference to how we live and work today, and in the future.