Central Group is already Southeast Asia's biggest retail conglomerate, but the Thai powerhouse is on an expansion kick that may make its current scale look like small potatoes.

Despite the unrest in Bangkok, Central Group is moving ahead with plans to open a new flagship department store there in May. And it is opening outlets at a quickening clip outside the capital, motivated by an increasingly wealthy Thai public's growing fondness for shopping.

Accompanying this growth is a desire to diversify that is taking the group beyond its mainstay department-store and mall businesses and into such fields as convenience stores, restaurants and hotels. Central Group's ambition has taken it far, but the real adventure may just be starting. 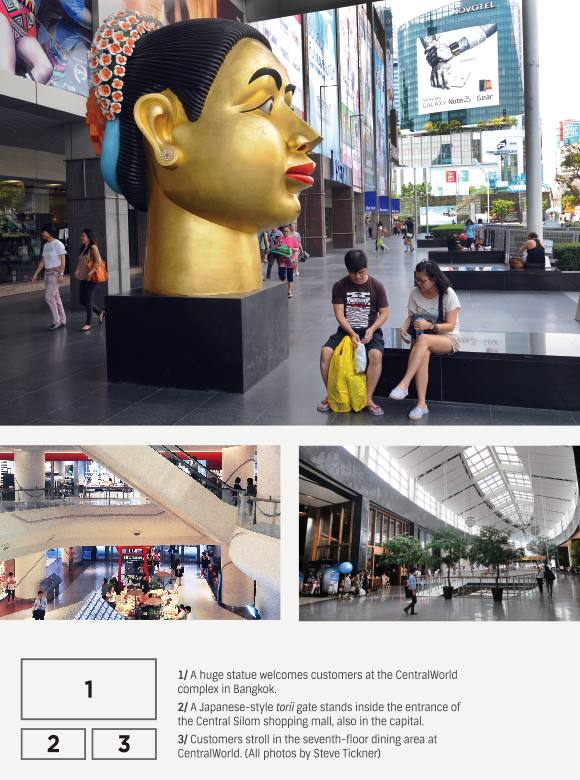