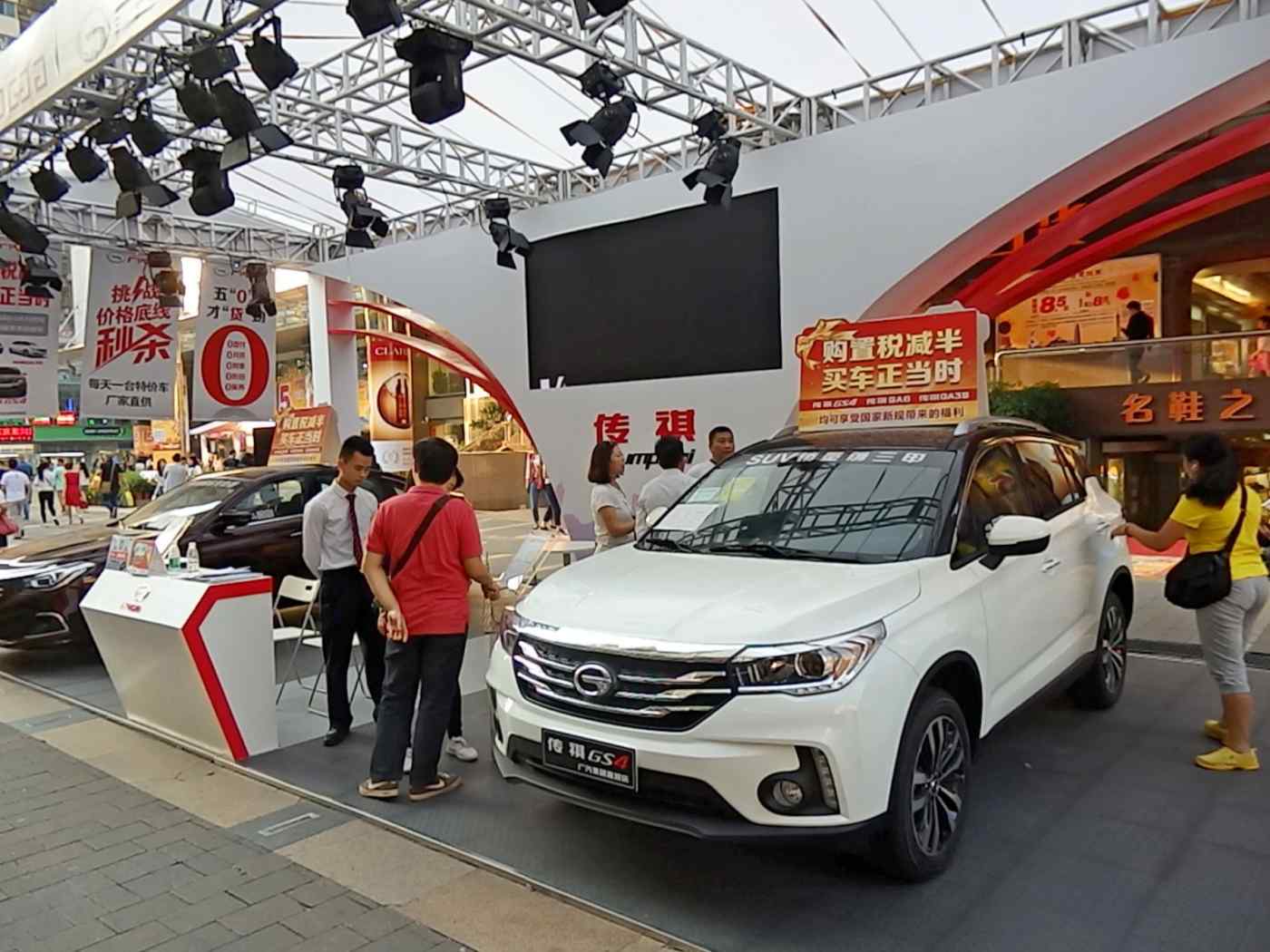 GUANGZHOU, China -- Although the China's car market is not expanding as fast as it once did, Guangzhou Automobile Group is not slowing down. The Chinese automaker continues to boost capacity aggressively, aiming to sell 3 million cars a year by 2020, an increase of about 160% from 2014.

Key to the company's success is its tie-ups with foreign automakers. Joint ventures with Honda Motor and Toyota Motor, in particular, are big contributors to Guangzhou Automobile's total sales. The Chinese company makes Honda and Toyota cars domestically for the two Japanese automakers, and these cars sell well.

Guangzhou Automobile's joint venture with Honda has added a third auto plant and an engine plant to its production site in Guangzhou's Zengcheng district. The auto plant, which can turn out 120,000 cars a year, has been making Honda's Fit subcompact since mid-September. The joint venture with Toyota is also looking to turn out more cars. It aims to invest 2.7 billion yuan ($424 million), adding a new production line near its existing plant in Guangzhou. This new line is expected to start making compact cars in late 2017 at a pace of 100,000 units a year.

Guangzhou Automobile also teamed up in mid-October with another Chinese carmaker, BYD, to build new plant for midsize conventional and electric buses in Guangzhou. BYD is a specialist in hybrids and electric vehicles. The two companies plan to set up an electric bus joint venture, investing a total of 3 billion yuan. The plant's annual capacity will eventually reach 5,000 vehicles. At that scale, annual sales will likely be worth about 6 billion yuan.

Guangzhou Automobile sold roughly 1.17 million vehicles in 2014, of which about 480,000 were Honda brand cars. Cars with Toyota badges made up another big chunk of unit sales -- around 370,000. By contrast, the Chinese company sold only 130,000 of its own Trumpchi cars, underscoring its dependence on tie-ups with the Japanese automakers. The popularity of Honda and Toyota cars helped Guangzhou Automobile sell around 870,000 cars between January and September. Its 14% on-year gain in unit sales was impressive compared with China's overall market, which was basically flat.

The joint ventures are likely to remain critical to Guangzhou Automobile's success. But with the broader market slowing, the prospects for a bigger contribution from Honda and Toyota are murky. If Guangzhou Automobile is to reach its ambitious 3 million-unit sales target by 2020, it will have to squeeze more out of its Trumpchi brand.