Casio brings skin cancer detectors overseas, including to US 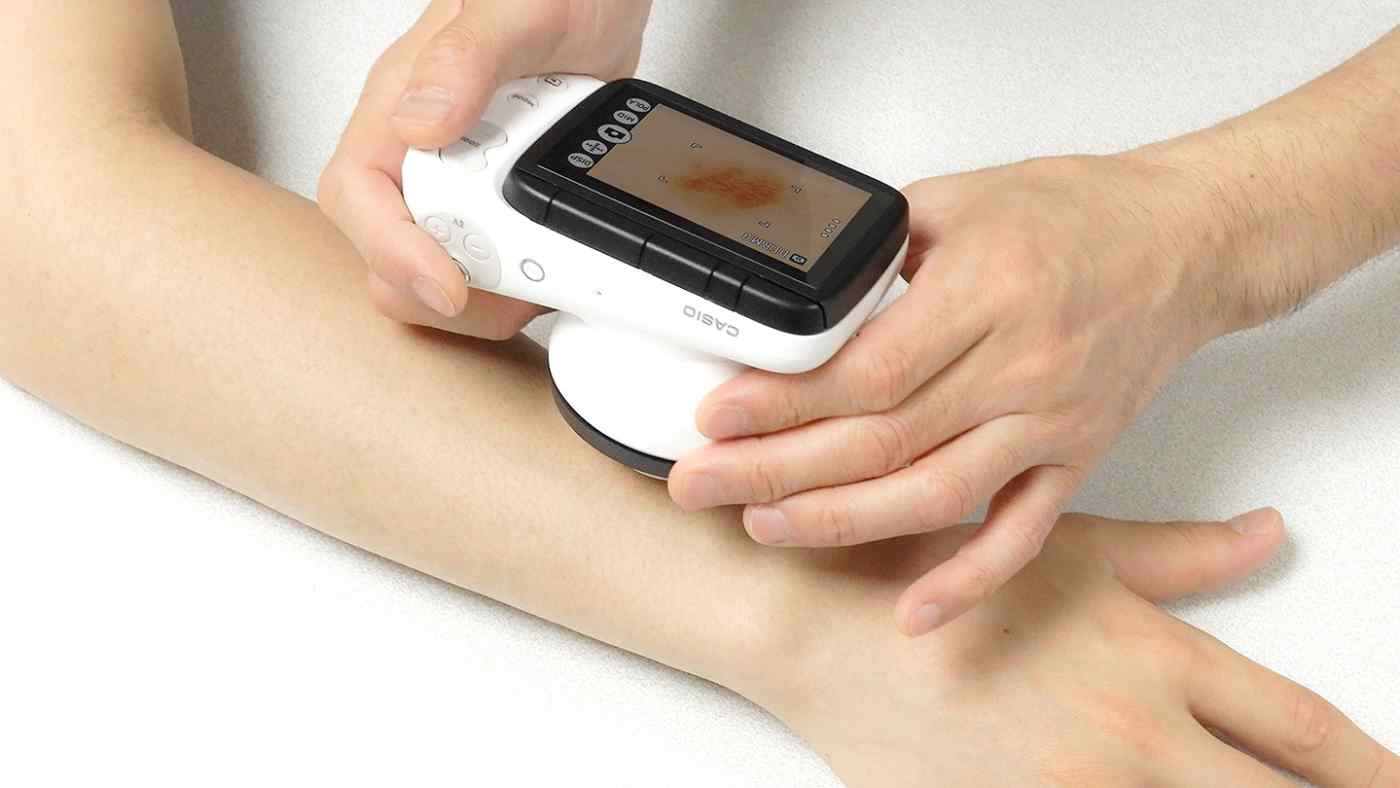 Casio will market its Dermocamera and dermoscope in Australia and New Zealand by March, expanding to Taiwan and the U.S. later this year. Australia had the highest rate of melanoma in 2018, followed by New Zealand, according to data compiled by the World Cancer Research Fund.