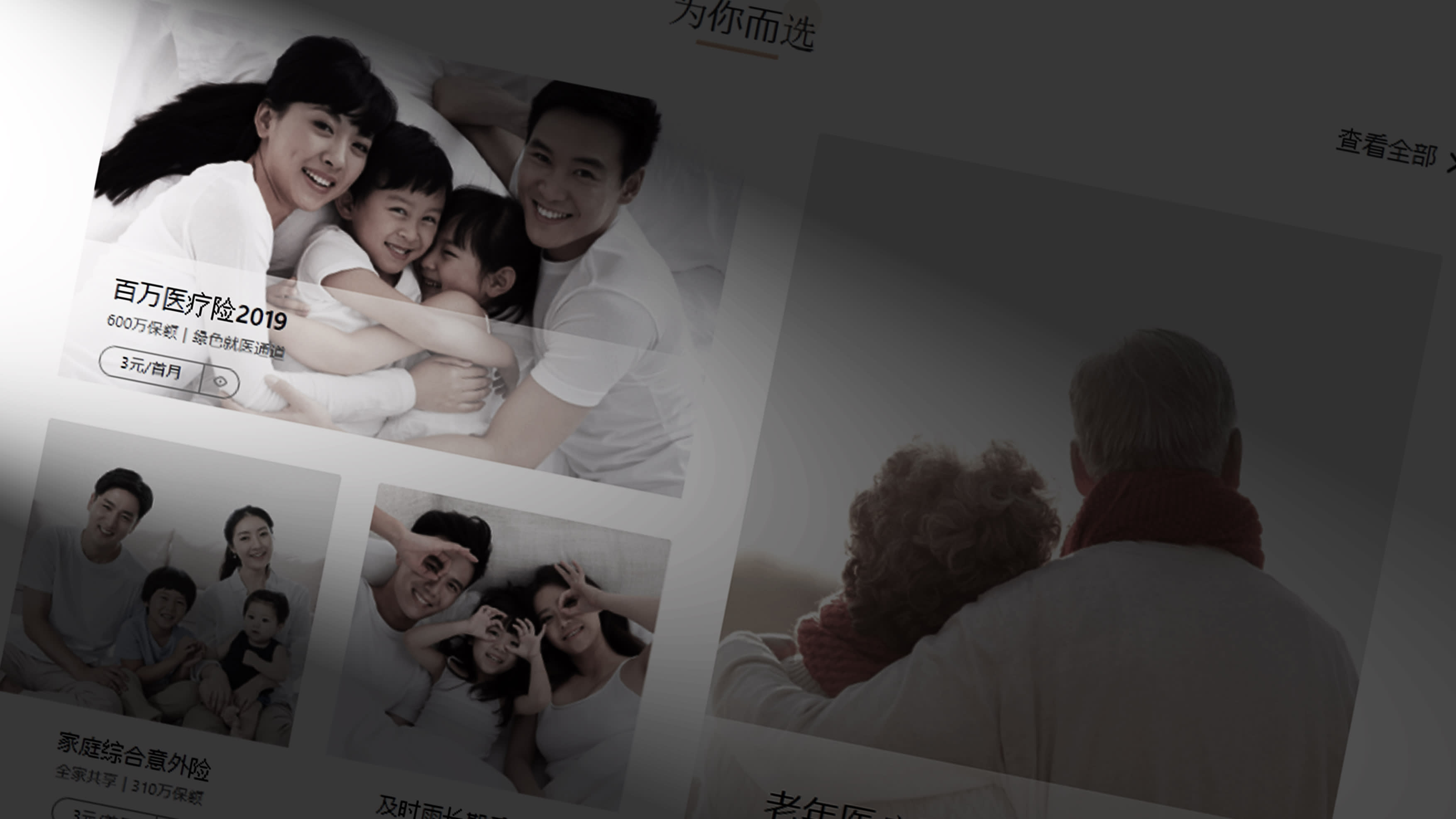 Shuidichou helped patients find thousands of of donors, who would then be hit up to buy medical insurance themselves.
COCO LIU, Nikkei Staff WriterDecember 3, 2019 09:47 JST | China
CopyCopied

Representatives of Shuidichou were caught by Chinese media encouraging patients to apply for donations through Tencent's instant messaging app WeChat without properly disclosing their finances.

In some cases Shuidichou representatives, who were working offline, helped patients fill out fundraising applications without verifying information related to the patients' wherewithal. Other company representatives allowed patients to conceal that their own health insurance already covered half of their treatment, according to a video released by Chinese news website Pear Video.

One Shuidichou representative described his job as taking "advantage of social conscience."

The video has sparked public outrage on Chinese social media platforms, with many users calling for the company to be shut down.

"We must impose tough scrutiny on those who dare to take advantage of people's kindness," one Weibo post says. "The government should shut down such a dodgy platform," another user wrote.

Shuidi blamed individual representatives, denying that the company itself was responsible.

"Those incidents violated our values, principles and regulations," the company said in an online statement posted on Saturday. "We will hold rule-breakers accountable after investigating the case."

In the meantime, Shuidi said it has suspended offline fundraising campaigns and will resume the service only after representatives pass an in-house training course.

Companies that tie together health insurance and crowdfunding have received significant attention from Chinese venture capitalists in recent years.

While venture capital funding in China plummeted an estimated 52% to $23.2 billion in the first half of 2019, according to ChinaVenture, Shuidi has raised roughly 1.5 billion yuan (US$213 million) this year, going from about 500 million yuan in a Series B round completed in March to another 1 billion yuan two months later.

While Shuidichou does not take commissions from the amount of money raised by crowdfunding, the insurance-charity tie-up helps its insurance business, according to a representative whose comments were carried by Pear Video.

The interaction between a patient and donors is key.

"A cancer patient could get donations from 4,000 to 5,000 people," the representative said. "We can then send those donors cancer policy-related advertisements, and they are very likely to [buy]."

Another Shuidichou representative said employees were required to create at least 35 crowdfunding campaigns each month to ensure the company had enough potential policyholders to market to. Those with the fewest campaigns could lose their jobs.

Shuidi did not immediately respond to the Nikkei Asian Review's request for comments.

The company, which said it had raised 16 billion yuan through crowdfunding and helped 500 million patients in need as of March 2019, has been hit by spate of scandals this year. In one high-profile case, folk artist Wu Shuai raised roughly 150,000 yuan through Shuidichou despite owning property and a car.

The case raised doubts over the platform's ability to properly vet people in need of crowdfunding help.

"It is not uncommon for Chinese online crowdfunding platforms to fail to check the financial background of their applicants," said Zhao Zhanling, a lawyer at Beijing-based firm Zhilin Law.

Zhao said there are barriers that prevent Shuidichou and its peers from checking on a patient's assets. But, he added, "it is also in the companies' interest to reduce their oversight and recruit more users."

With no regulations in place, China's crowdfunding industry has been allowed to police itself. Before the latest scandal, Shuidi and its peers rolled out a blacklist of dishonest applicants and also pledged to tightly scrutinize their crowdfunding businesses.