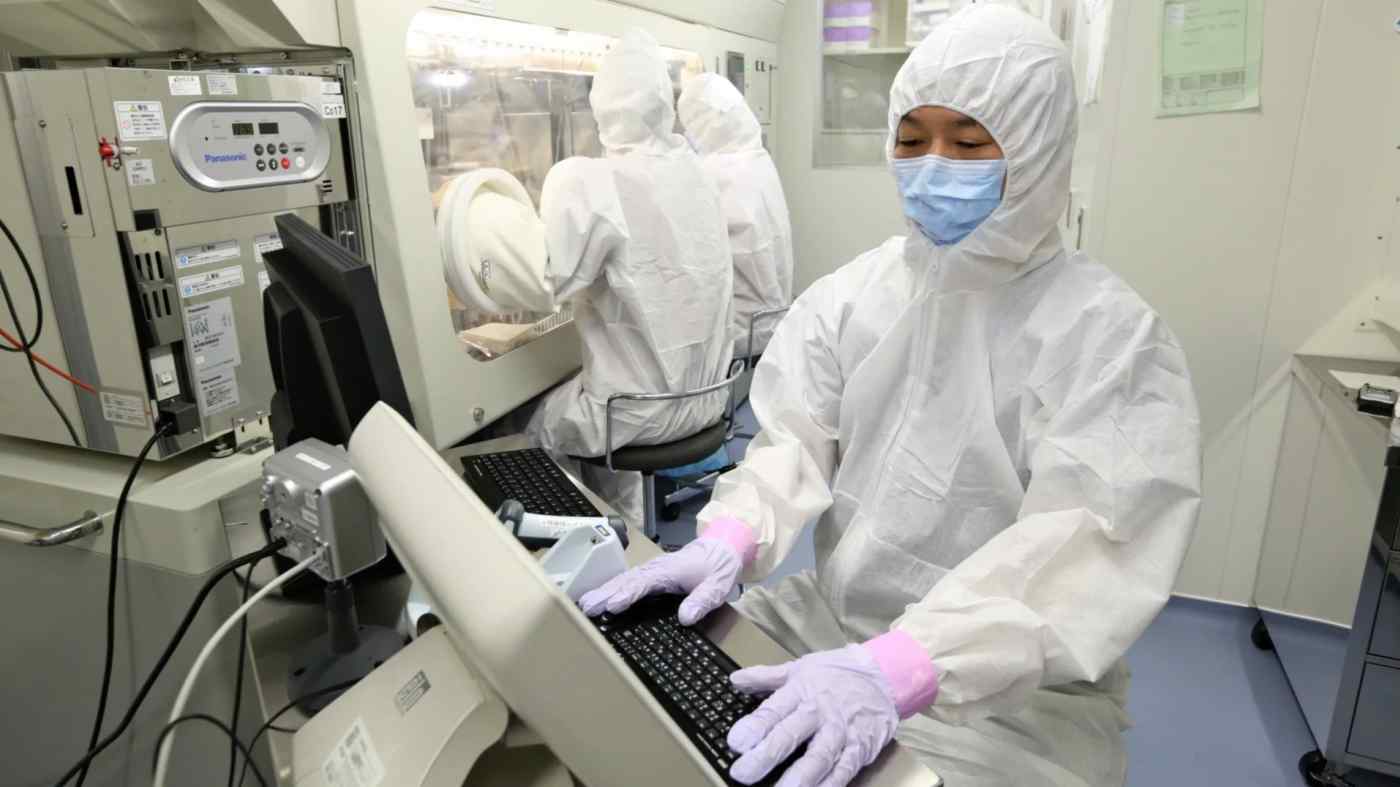 DAVOS, Switzerland -- A Japanese researcher who won the Nobel Prize for his work with stem cells said in a speech on Jan. 21 that developing advanced medical treatments needs to become faster and cheaper.

New drug development in particular "should be, not only innovative and effective, but also affordable," Yamanaka said.

To tackle these problems, he stressed the need to "introduce a new definition of success in drug development." The remarks were made during his keynote address at the Nikkei Executive Breakfast, a life science symposium held in Davos.

Yamanaka was a co-winner of the Nobel Prize in physiology or medicine in 2012 for his pioneering research into induced pluripotent stem cells, or iPS cells. These reprogrammed adult cells can give rise to any body tissue, creating an alternative to controversial embryonic stem cells.

In his speech, Yamanaka revealed that his father's sickness inspired him to pursue medicine, which in turn steered him toward the study of induced pluripotent stem cells.

Yamanaka described examples of clinical research into the use of iPS cells. The discoveries have yielded promising treatments for cancer and other ailments. But the high price of novel remedies has triggered a societal backlash and created a barrier against their reaching a broad range of patients.

To combat the high costs, Yamanaka suggested partnerships with corporations. For example, researchers provide companies with stockpiled iPS cells, and the companies in turn supply data.

Yamanaka brought up his collaboration with Takeda Pharmaceutical, Japan's largest drugmaker by sales. Yamanaka said both sides are able to "share costs and risks" within a partnership that dates back to 2015.

The Nikkei-hosted event took place on the sidelines of the World Economic Forum in Davos. During the panel discussion following Yamanaka's speech, participants touched on the importance of artificial intelligence and big data to advances in life sciences.

"With Dr. Yamanaka, we have really accelerated [the speed of drug development] and also reduced the cost of failure," said Takeda CEO Christophe Weber.

Nobuhiro Endo, chairman of Japanese technology group NEC, said that while "data itself doesn't have any meaning or value," it can yield great value through analysis.

"iPS cell-derived medicines will come very soon. I think within a few years," he said.