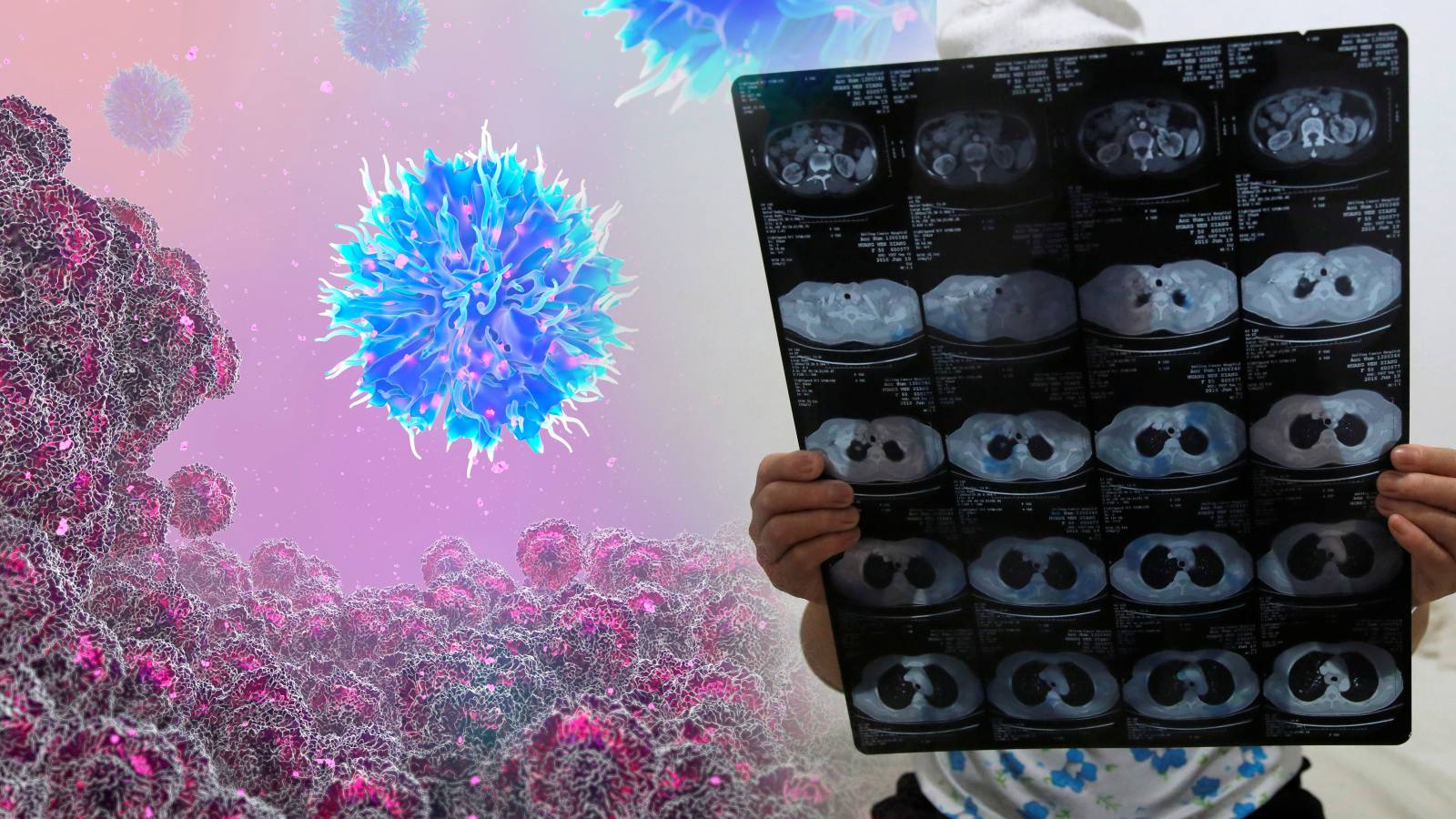 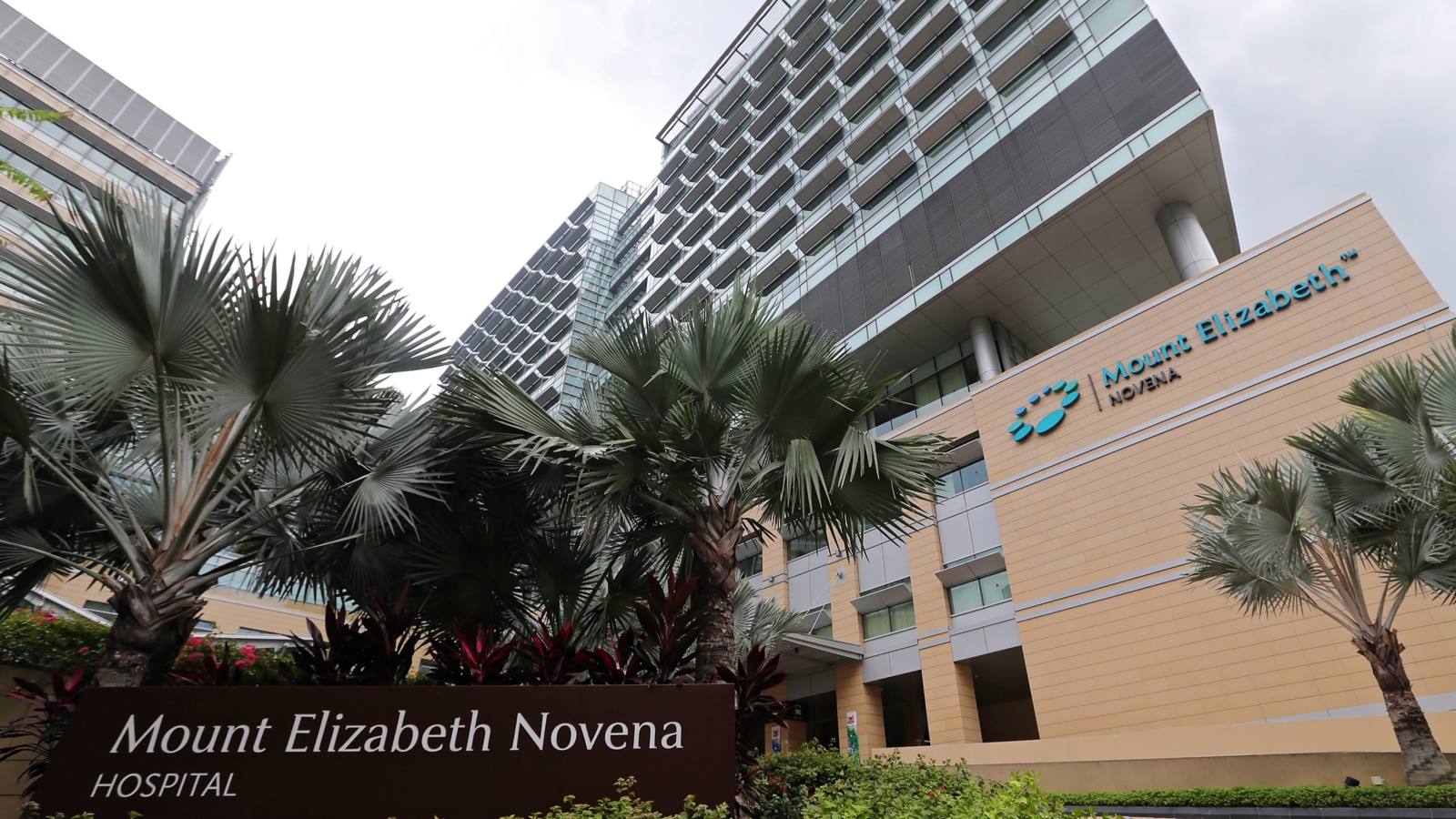 JAKARTA/YANGON -- Indonesian conglomerate Lippo Group will bring China under its sprawling network of hospitals in Asia, applying a chain-building model that has proved successful in the retail and banking sectors at home.

The group, anchored by real estate operations, has grown to become the largest hospital operator in Indonesia and now plans to manage roughly 100 facilities in major Chinese cities. Lippo and state-owned China Merchants Group, which owns the hospitals, signed a strategic partnership agreement recently and will set up a joint venture in Hong Kong.

Mochtar Riady, founder and chairman of Lippo, revealed the plans in a recent interview with The Nikkei.

Many Chinese state-owned enterprises "have hospitals, but they don't have the knowledge to manage them, and they are losing money," Riady said. Lippo will have those facilities "change to a private business" mindset, he added.

The China Merchants hospitals "are in very central locations," Riady noted. He envisions aged and deteriorating hospitals eventually being rebuilt into high-rise structures that also host other commercial facilities, boosting profitability. Lippo also looks to venture into urban development, of which hospitals are a pillar, and likely will invest about $1 billion into such projects.

Riady's successes at home drive his confidence in the Chinese push. He is known for feats such as building Indonesian lender Bank Central Asia into the country's biggest private-sector bank as its manager. BCA staged rapid growth while cutting costs through means such as standardizing internal decor and saving money with volume orders.

Siloam International Hospitals, a subsidiary of core group member Lippo Karawaci, operates 25 hospitals in Indonesia. The company, already the industry leader, plans to increase its portfolio to 50 facilities by 2019.

Lippo aims to open 20 hospitals in Myanmar and looks to enter such markets as Vietnam and Cambodia.

The group intends to speed its expansion through acquisitions. In February, Lippo invested in Healthway Medical, a Singapore-headquartered corporation that builds chains of clinics and other facilities. It also continues to grow at home by purchasing regional hospitals.

Economic growth in emerging Asian countries has spotlighted a shortage of hospitals and doctors. While the Organization for Economic Cooperation and Development says its member nations have 3.3 doctors on average for every 1,000 people, China has roughly half that figure. In Indonesia, the count comes to just 0.3.

Demand for high-quality care is growing in these countries, where many public hospitals fail to live up to the task.