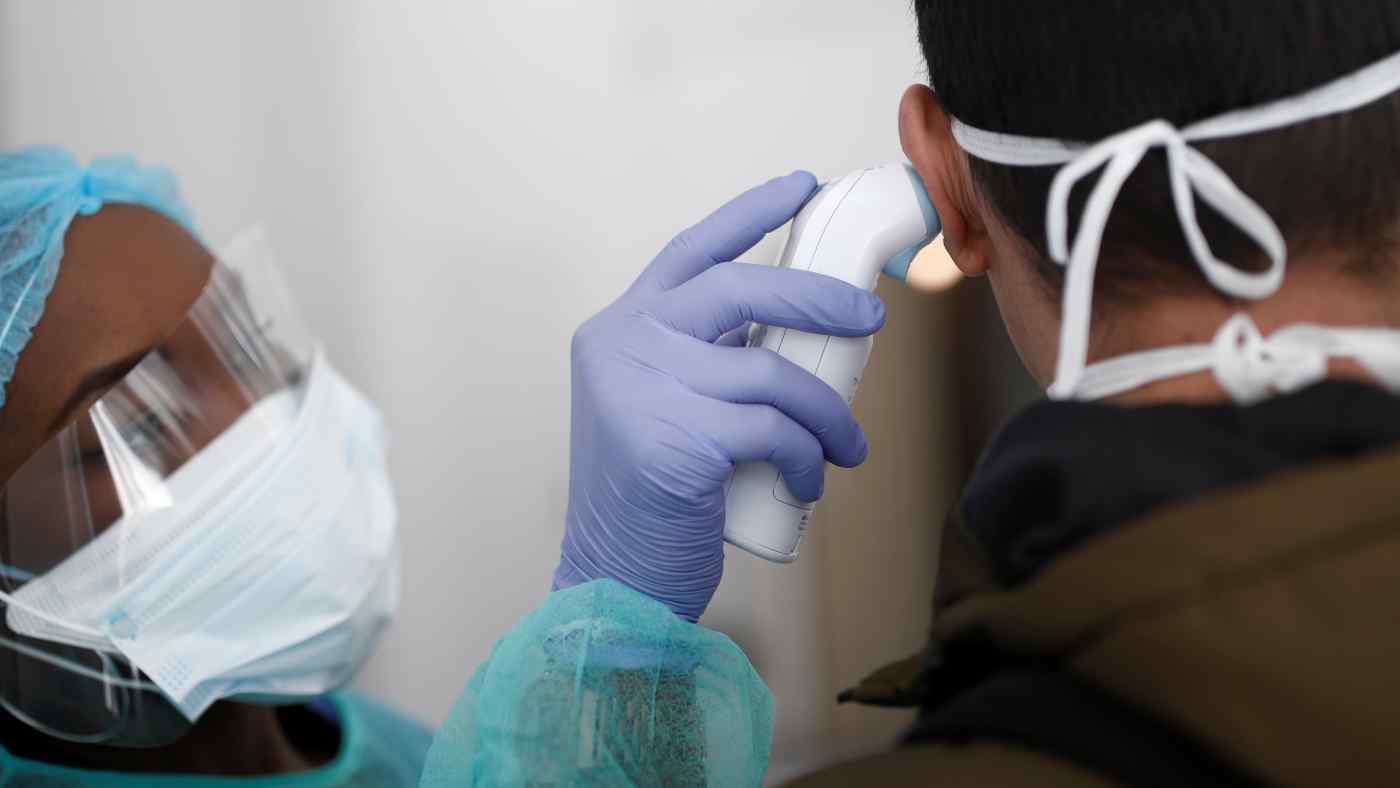 BANGKOK -- Sri Trang Gloves Thailand posted a record net profit in 2020 as the COVID-19 pandemic led to a huge increase in demand for the company's protective gear, persuading it to invest 48 billion baht ($1.6 billion) to triple its capacity by 2026.

The company, which in June debuted on The Stock Exchange of Thailand, has upwardly revised its previous plan to increase production. Under the new plan, the company will ramp up capacity to 50 billion gloves next year and to 100 billion in 2026. It currently has a 32 billion-glove capacity.

"[G]loves have become an essential part of personal protective equipment not only in the health care and industrial sectors but also for other, new users," the company said in a statement. The robust growth in demand combined with a limited production capacity and a scarcity of raw materials has driven selling prices up, the company added.

The demand surge shows no sign of abating. "Our order backlog currently extends to 13 months for NR (natural rubber) gloves and 30 months for NBR (nitril-butadiene rubber) gloves, even though we are on track to have additional capacity in every quarter of 2021," Sri Trang Gloves said.

The Malaysian Rubber Glove Manufacturers Association projects demand for medical-use gloves this year to expand at a rate of around 15% to 20%, to 420 billion pieces.

"Doctors still need to wear gloves while they give us vaccine shots," an analyst at Asia Plus Securities said. "Meanwhile, it's not only medical personnel who need these gloves; you can see waiters in restaurants wearing them now that COVID has completely set up a new normal for us."

Thailand is the world's biggest producer of natural rubber, harvesting around 4.7 million tons a year. Easy and inexpensive access to the critical raw material has given Sri Trang Gloves a competitive advantage in the global market.

The company last year invested some of the funds it raised through its initial public offering to increase its annual capacity to 32 billion gloves, up from 27 billion, at its four factories in southern Thailand, an area responsible for around 80% of the country's total rubber output.

Sri Trang Gloves' record performance inflated the financial results of its parent, Sri Trang Agro Industry, which is also listed on the SET and holds a 50.2% stake in Sri Tang Gloves. The parent posted a record 9.5 billion baht net profit for 2020, after having suffered a 148 million baht net loss the previous year.