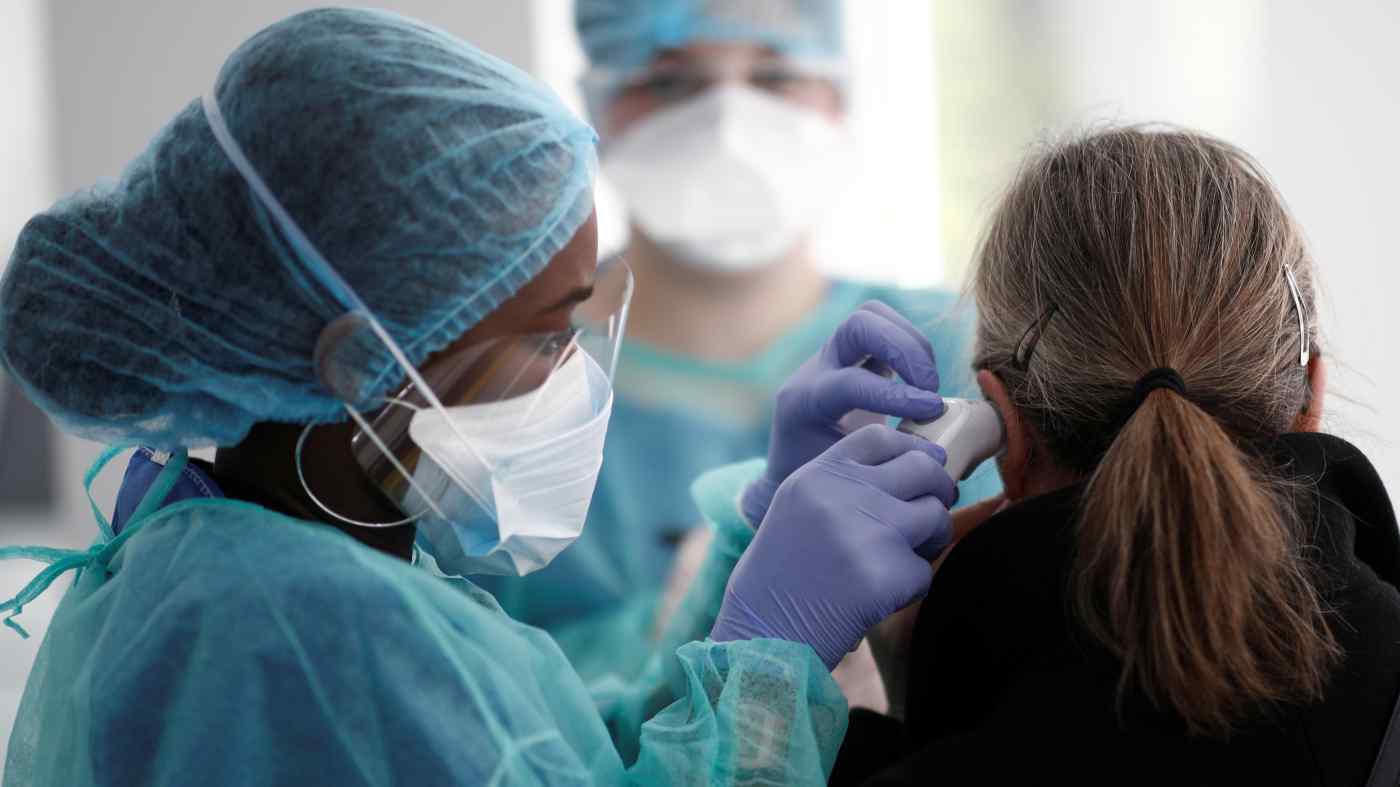 BANGKOK -- Thailand's first major IPO amid the pandemic brought in 14.9 billion baht ($482 million) for the kingdom's largest maker of medical gloves, Sri Trang Gloves Thailand. The timing helped, with personal protective equipment in high demand due to the ongoing pandemic.

The subscription period for the 438.78 million new shares, priced at the top of a marketed range of 32-34 baht apiece, closed Thursday. The shares are expected to make their debut on the local stock market on July 2.

"The shares got a very warm welcome from local funds and foreign investors as they realized that demand for medical gloves tends to rise substantially higher due to the pandemic," said Passakorn Linmaneechote, managing director of Kasikorn Securities, one of the underwriters for the deal which sold roughly 31% of the company.

Sri Trang Gloves, based in the southern province of Songkhla, plans to increase annual production capacity to 50 billion gloves by 2025 and 100 billion by 2032. It now produces around 33 billion gloves annually in three factories. A Sri Trang Glove factory in Thailand's southern city of Surat Thani. The company plans to raise production capacity to 100 billion gloves by 2032. (Photo courtesy of the company)

Malaysia is the world's leading producer of medical gloves, and companies such as Top Glove Corp., Hartalega Holdings and Supermax Corp. are key names in the field. For Sri Trang Gloves, the IPO proceeds will help it to catch up with these competitors.

Malaysian Rubber Glove Manufacturers Association estimates that global glove demand will rise 12% to 300 billion gloves this year largely due to the COVID-19 pandemic.

"Although the world may find a vaccine by next year, demand for medical gloves is still expected to rise further as medical personnel needs to wear gloves during the vaccinating process," said an analyst at Kasikorn Research Center.

There is also room for the company to grow in Thailand. According to Kasikorn's Passakorn, just 10 gloves per capita are used in Thailand per year, compared with 150 in the U.S. and 100 in the EU.