Thailand ramps up medical glove production as it chases Malaysia 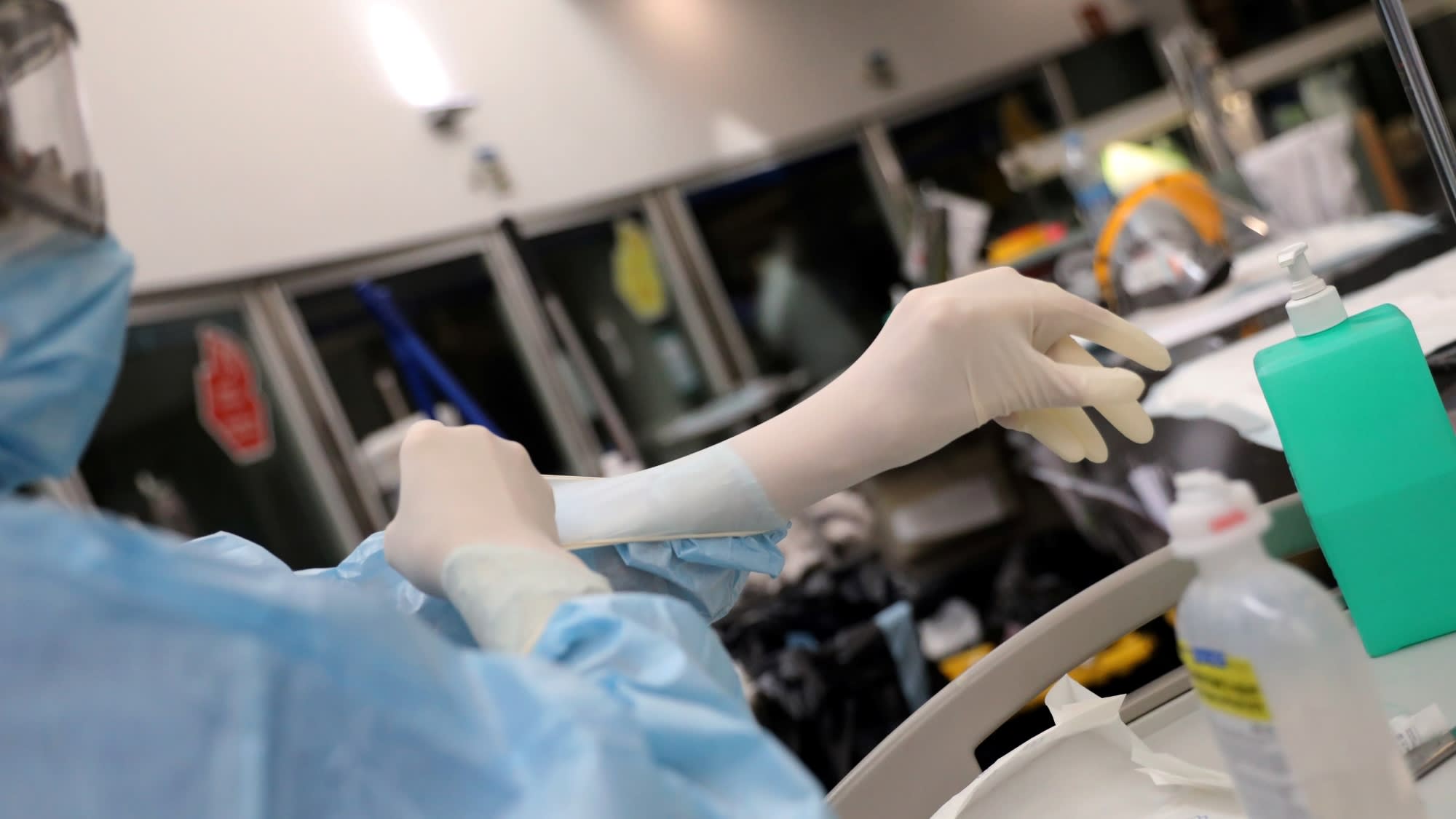 BANGKOK -- Investments in the production of rubber gloves are expected to exceed 24 billion baht ($800 million) over the next few years in Thailand, the world's largest producer of natural rubber, thanks to demand triggered by the COVID-19 pandemic.

At least five companies, not all in the medical industry, have been cranking up production of medical gloves in hopes that Thailand -- currently the second-largest manufacturer after Malaysia, which is far and away the biggest producer -- will gain a bigger share of the global market.

The move to increase the production of medical gloves in Thailand comes as the reputation of Top Glove, the world's largest manufacturer in neighboring Malaysia, is being shaken by COVID-19 clusters at its plants.

Thailand has 19 rubber glove factories with a total production capacity of 46 billion pieces per year, 90% of which was, typically, for exports, with the kingdom accounting for around 13% of global supply, according to the Thai Rubber Glove Manufacturers Association. New investments in the industry are expected to expand Thailand's share of the market to 20% by 2022.

The global market for medical gloves is estimated to have reached 345 billion pieces in 2020, taking the pandemic into account, based on figures from the Malaysian Rubber Glove Manufacturers Association. Malaysia is seen accounting for 62% of the market last year.

Sri Trang Gloves Thailand plans to spend the biggest sum, of 9.9 billion baht, to expand its production capacity at its four factories. The country's largest manufacturer of medical gloves raised 14.9 billion baht in an initial public offering on the Thai stock market in June to fund the expansion.

Singhaseni Group, a medical equipment importer, has similar plans. It partnered with Atgenes Global Link, a Bangkok-based biotech company, to invest 6 billion baht in building a rubber glove factory in the southern city of Songkhla.

Thonburi Healthcare Group, which operates private hospitals with a total of 963 registered beds, has also invested 1 billion baht to build a plant with a production capacity of 900,000 pieces per day. Even sugar producer Khonburi Sugar is venturing into rubber glove manufacturing, though its investment budget has yet to be finalized.

All this is good news for local rubber producers. "Rising demand in rubber glove industry is expected to help push up natural rubber price substantially over the next few years," said Luckchai Kittipol, former president of the Thai Rubber Association.

Rubber farmers have been hit hard by slumping prices over the past few years. Rubber prices fell by around 50% to 50 baht per kilogram as the weak global auto industry led to a fall in demand for tires, which accounts for 70% of global natural rubber output.