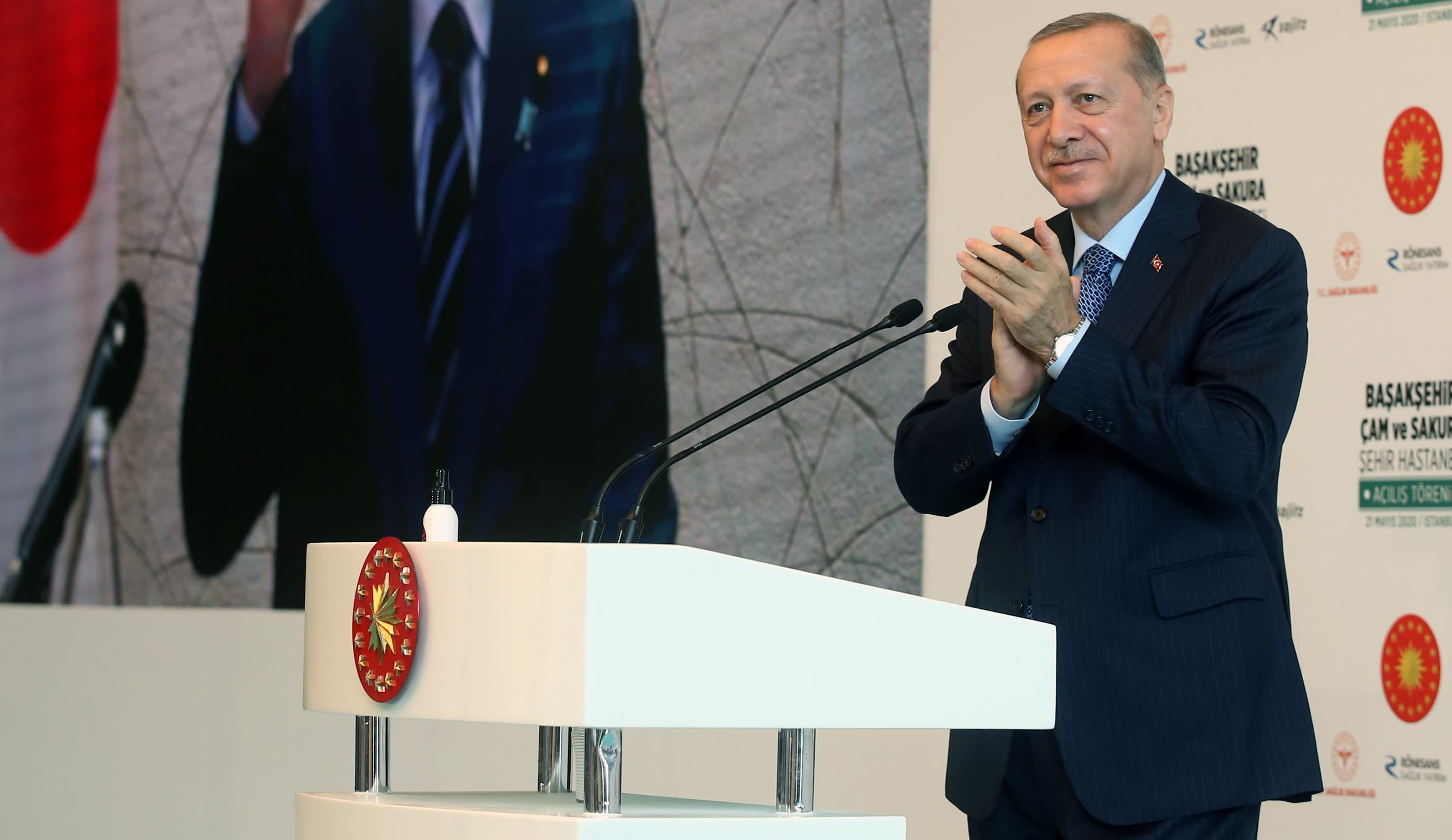 ISTANBUL -- A giant 2,700-bed hospital was opened by Turkish President Recep Tayyip Erdogan on May 21, with Japanese Prime Minister Shinzo Abe joining the opening ceremony via videoconference, as the largest city in Turkey struggles with the new coronavirus.

Japan's trading house Sojitz is 30% stakeholder in the public-private partnership, in which Japanese financial institutions loaned 163 billion yen for the 200 billion yen project, including the Japan Bank for International Cooperation.

The debut of the hospital comes as Erdogan pushes PPP hospitals. Old and smaller hospitals are being replaced with larger facilities, in which private Turkish construction companies and foreign investors are aided by foreign loans, expertise, and medical equipment.

With a population of more than 15 million, the city is the epicenter of Turkey's coronavirus infections. According to Health Minister Fahrettin Koca, Istanbul accounted for 60% of confirmed cases in the country as of the end of April.

Currently Turkey has more than 150,000 confirmed cases, the highest in the Middle East and among the top 10 in the world.

The facility was named Basaksehir Pine and Sakura City Hospital in recognition of the two-nation collaboration. It has more than 450 intensive care unit beds, among the most in Europe, which are critical in treating seriously ill COVID-19 patients. The hospital was partially opened in mid-April to deal with COVID-19 cases. 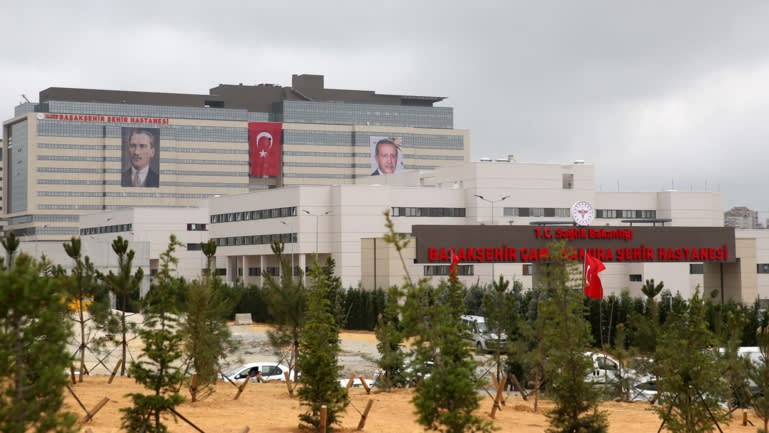 Basaksehir Pine and Sakura City Hospital, one of the government's public-private projects, opened in Istanbul on May 21. (Anadolu Agency)

Currently, it has discharged all recovered coronavirus patients, according to Shohei Goda, chief operating officer of the project company, reflecting the downward trend in new cases.

The Turko-Japan consortium will finance, build and manage the hospital for 25 years. The government will lease the facility from the consortium but is responsible for providing health care. The arrangement is meant to help the government establish multiple large hospitals without straining the national budget.

During the opening, Koca said 11 large city hospitals have been opened under PPPs and six others are under construction. The projects have also attracted foreign companies like South Korea's Samsung C&T and French infrastructure investment fund Meridiam.

Turkish companies in PPP hospitals are also expanding abroad. Sojitz's local partner Ronesans Holding has signed an agreement with a Russian state fund to construct 15 hospitals in Russia, while YDA Group will build three hospitals in Kazakhstan with a local partner by the end of 2022.

According to Shohei Goda, Sojitz is pursuing projects in Turkey and other Asian countries like Indonesia, Thailand, potentially in collaboration with Ronesans.

However, the future of PPP hospitals in Turkey is uncertain. Because the projects are financed by foreign currency loans, any depreciation of the Turkish lira is reflected on repayments. Since the signing of a loan agreement for the Basaksehir project in 2017, the lira has plummeted 50% against the yen, squeezing the government's ability to repay.

Health minister Koca earlier announced that the government revised its policy of tendering more than 10 other city hospitals under the PPP initiative, saying those hospitals will be built using funds from the central government.