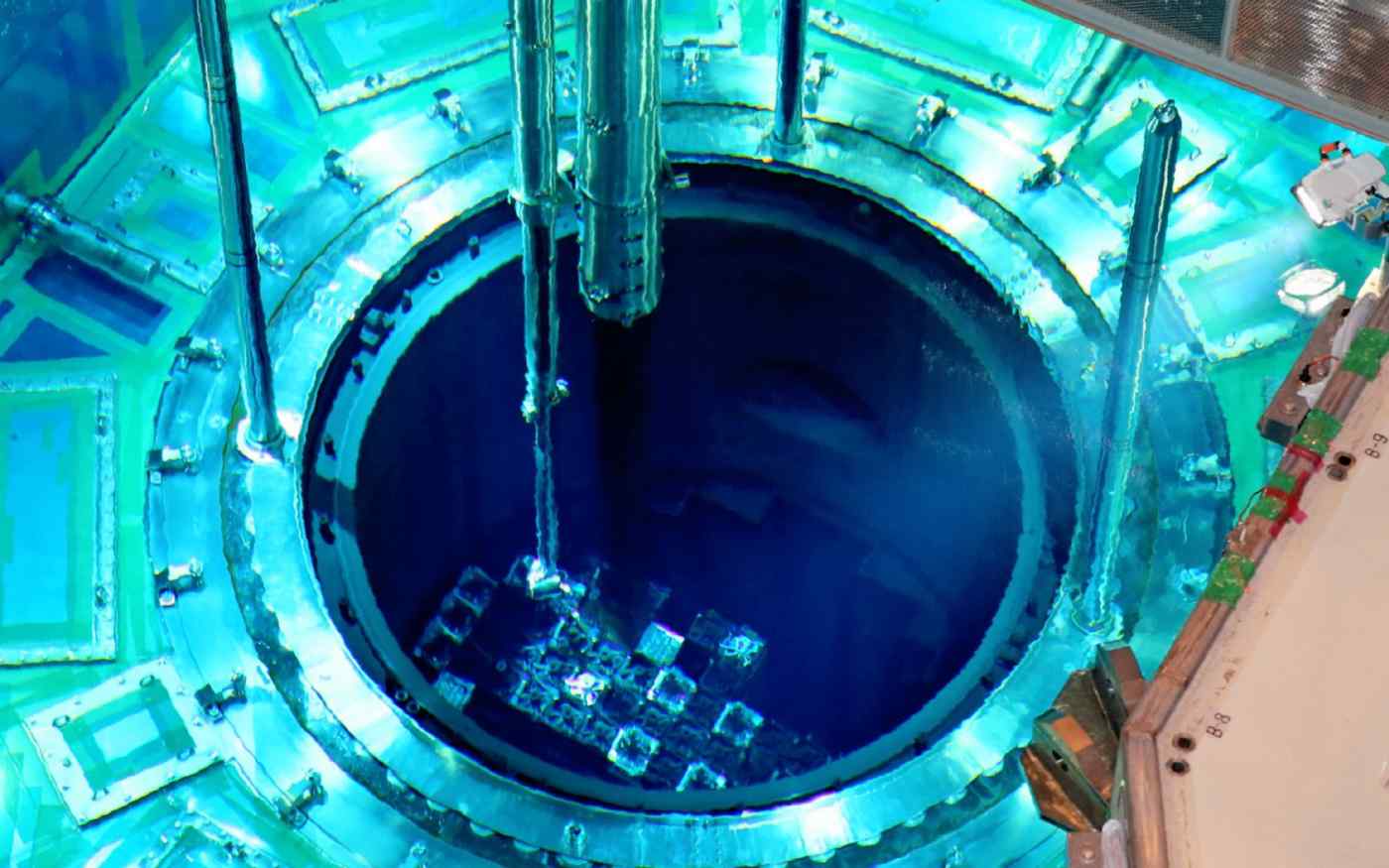 Nuclear fuel is lowered into the No. 1 reactor at the Sendai power plant in Kagoshima Prefecture.
September 29, 2016 02:00 JST | Japan
CopyCopied

TOKYO -- Three major Japanese companies are in final talks to integrate their nuclear fuel businesses as early as spring, as Hitachi, Toshiba and Mitsubishi Heavy Industries aim to keep those operations afloat even while most of the country's nuclear reactors remain idle.

Making nuclear fuel involves packing enriched uranium into rods, which are then grouped to form the core of a reactor. The three companies have supported Japan's utilities for many years, constructing nuclear reactors and providing the entire supply of fuel.