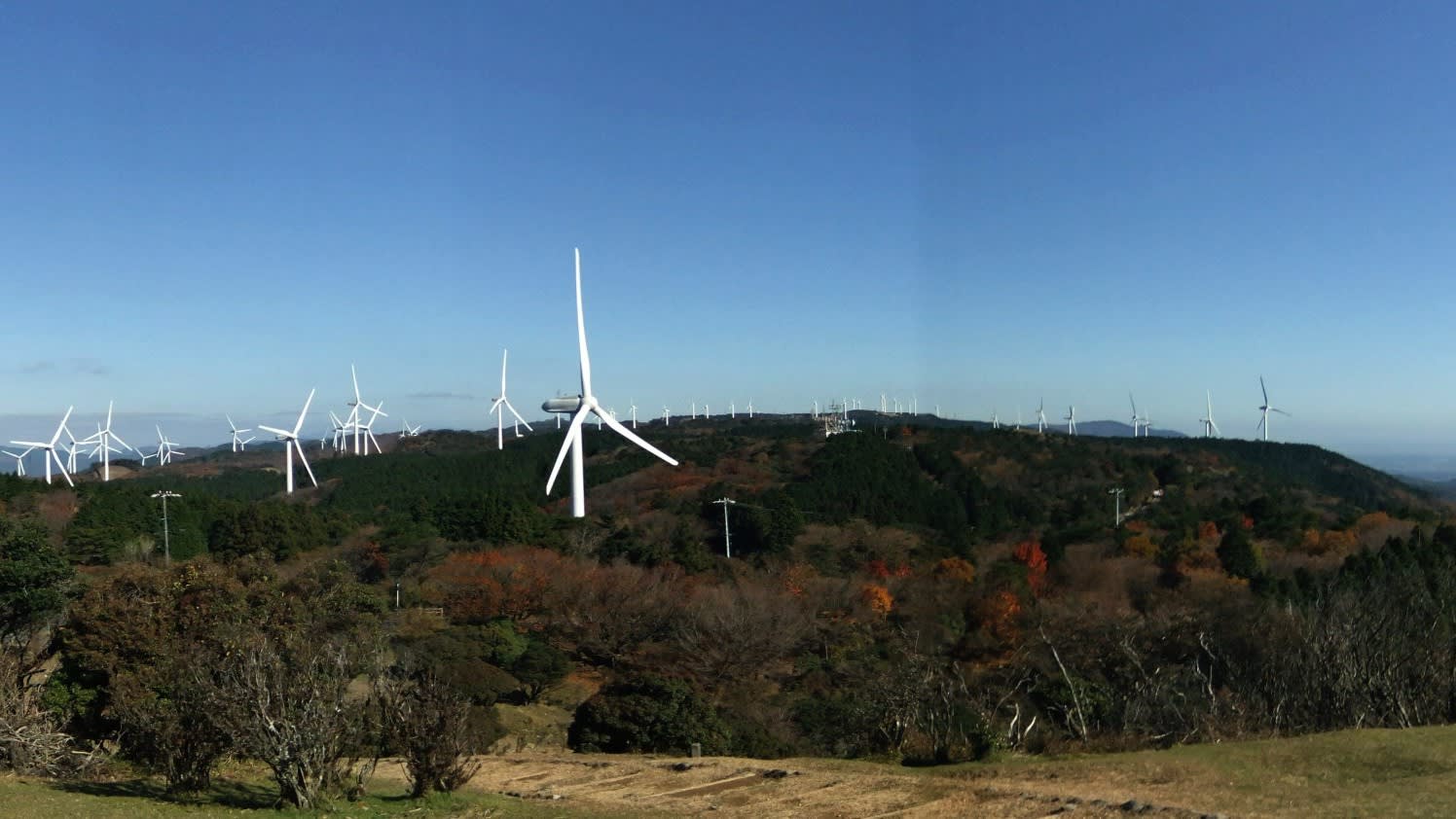 TOKYO -- Hitachi will take part in a smart-grid demonstration project in Poland, aimed at enhancing the security of the country's power system as well as reducing costs, the Japanese industrial giant said Friday.

The three-and-a-half-year endeavor will test whether Hitachi's special protection system can automatically prevent grid overloads in case of a transmission network accident.

The European Union, committed to ramping up environmental safeguards, is pressuring member countries to lift their ratios of renewable energy. Poland, an EU member, aims to raise its portion of wind and other renewable sources in its power supply to 15% by 2020.

To this end, however, the country faces the challenge of upgrading its aging grid. It is looking for solutions that can curb costs as well as increase the renewable ratio.

In addition, Hitachi will join forces with Sumitomo Mitsui Banking Corp. in exploring wider adoption of network protection and storage systems in Eastern Europe, where demand for such technologies is strong.