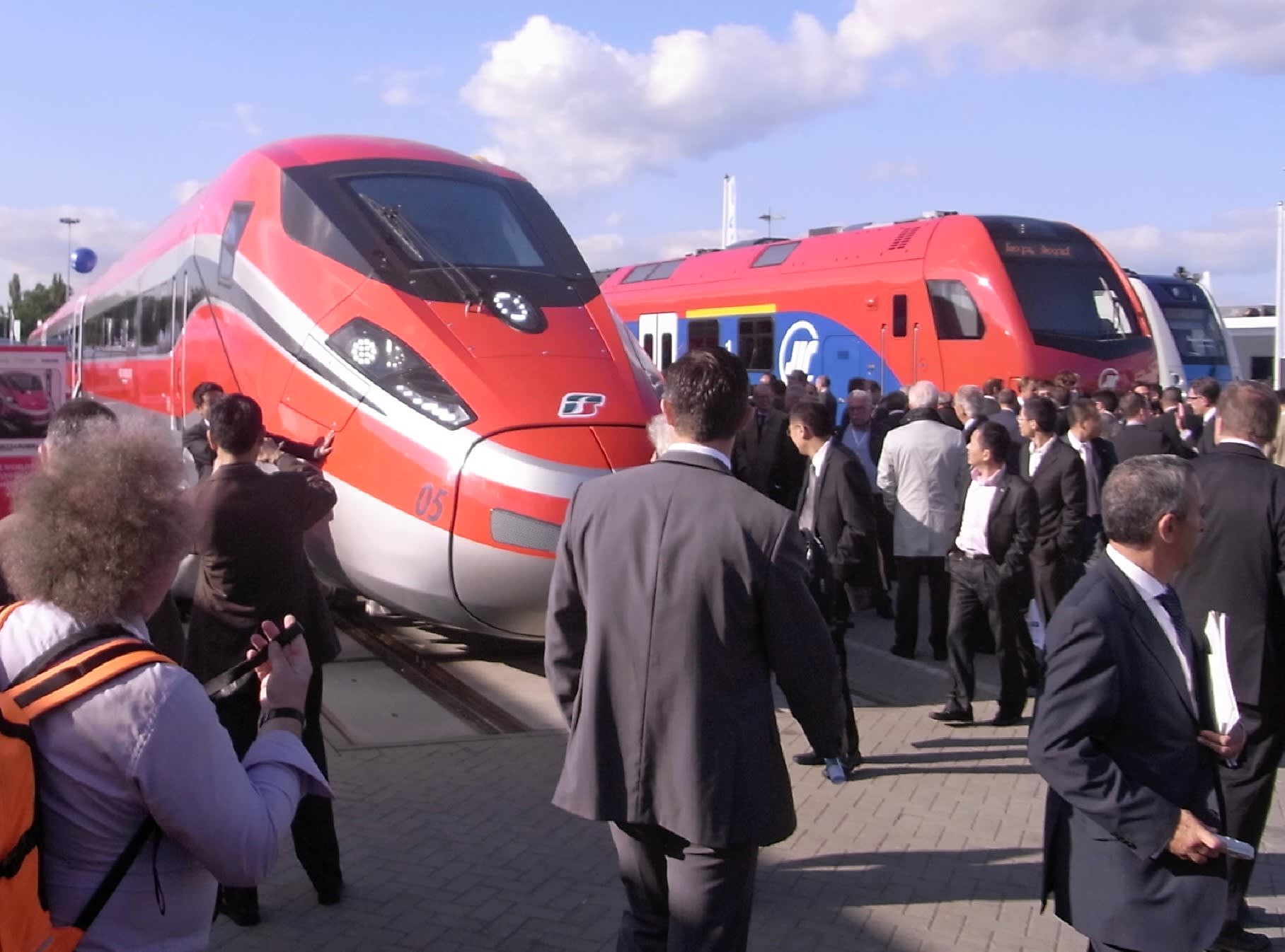 TOKYO -- As it moves to acquire a pair of Italian manufacturers, Hitachi is seeking the best arrangement for producing railway equipment on three continents.

The Japanese conglomerate will buy rolling stock maker AnsaldoBreda, a wholly owned unit of Finmeccanica, as well as the Italian aerospace and defense contractor's stake in Ansaldo STS, which supplies railroad signals. Hitachi will place both units under a soon-to-be-established Italian holding company.

Executives from Hitachi and AnsaldoBreda already have begun discussing post-deal operational arrangements, sharing information such as production capacities. Hitachi recently won a big contract for rail cars in Britain. It will open a plant for rolling stock there this fall. Yet with the factory expected to remain at full capacity until 2019, it will consider ways to utilize AnsaldoBreda's facilities.

AnsaldoBreda's three factories in Italy likely would shoulder any new Hitachi rail car contracts in Europe or Asia. Since European railroad standards enjoy global status, the Italian company need not make major design changes to roll out cars for other markets, helping it limit production costs. The Italian side also has production capacity in the U.S.

Hitachi sees India as a possible base for combining their efforts on rail signals. It may set up a facility in Bangalore to develop signals geared for emerging markets in Southeast Asia and elsewhere. Hitachi already has a signal design center in Delhi.

European, American and South Korean competition regulators have finished screening the planned acquisition, which is expected to conclude this year.

Hitachi logged 140 billion yen ($1.13 billion) in rail business revenue last fiscal year while AnsaldoBreda and Ansaldo STS have combined revenue of around 240 billion yen. Together, the three muster only about half as much revenue in this field as Germany's Siemens, Bombardier of Canada or French rival Alstom. CRRC, the Chinese state-owned train manufacturer formed through a recent megamerger, boasts 3 trillion yen in sales. Hitachi is seeking early efficiency gains from the acquisition to better compete against these giants.