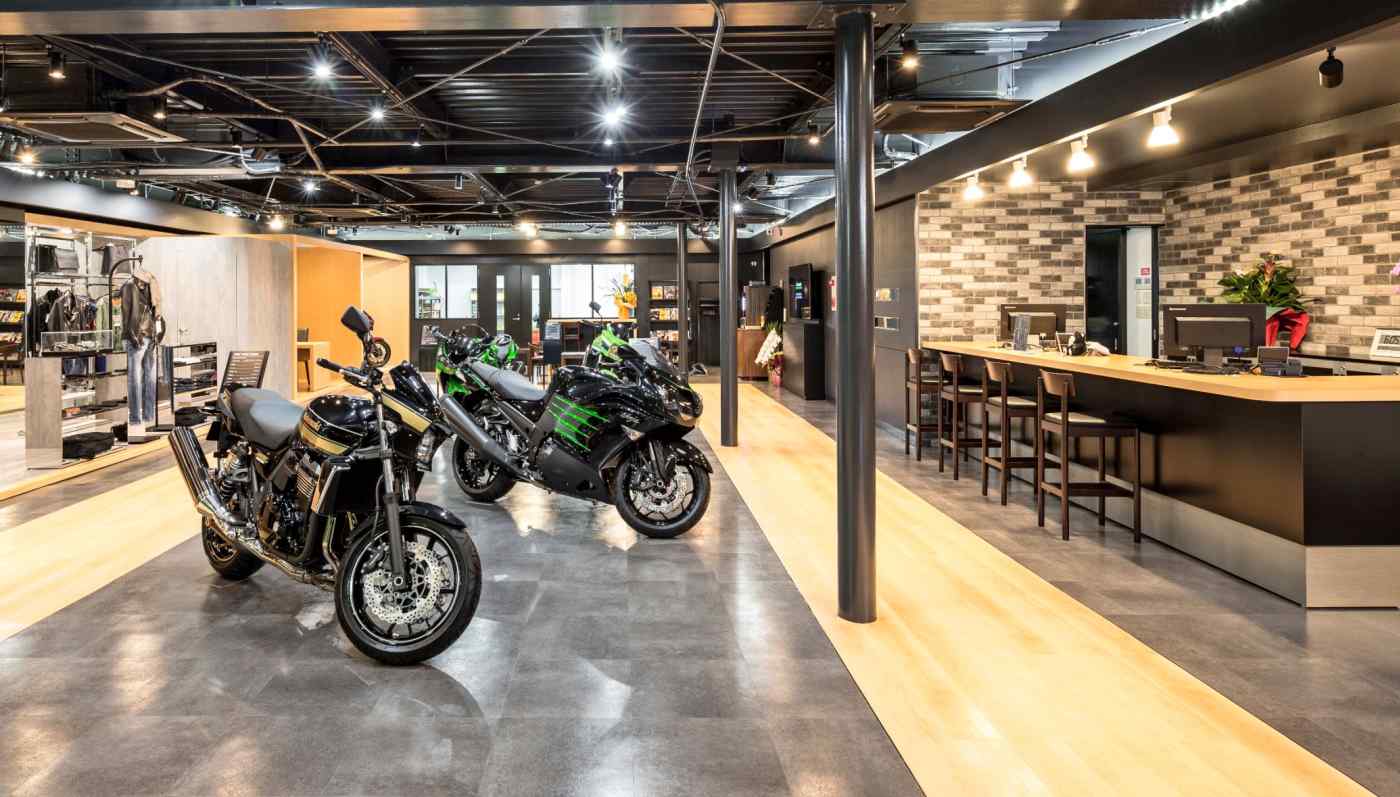 Honda Motor will reduce its number of sales networks in Japan from five to two by April 2018, the company said Monday. Similarly, Kawasaki Heavy Industries, which specializes in midsize and large two-wheelers, plans to downsize its sales networks to two beginning in fiscal 2020.

Japan's motorcycle market has shrunk to nearly one-ninth its peak sales achieved in 1982, amid an aging customer base. "Growth is not on the horizon unless there's a major technological innovation," Chiaki Kato, president of Honda subsidiary Honda Motorcycle Japan, said of the market outlook in the country.

Under a new retail structure, Honda will sell midsize and large motorcycles primarily at Honda Dream outlets and under-250cc smallish models at Honda Commuter shops, some of which also will offer products from competitors. The number of Honda outlets is expected to reach 5,500 in April 2018.

Honda sold roughly 28,000 motorcycles in Japan last year. The company plans to debut around 50 new models this year. "We aim for a 25% increase in sales volume from 2016 levels," Kato said.

Learning from the success of its major overseas rivals Harley-Davidson, BMW and Triumph, Kawasaki opened its first boutique shop in Osaka Prefecture in December, where it aims to build a new brand image by working with apparel makers. The U.S. and European motorcycle makers are doing well thanks partly to their large, cool-looking urban outlets. Triumph's sales hit a record level in 2016.

As motorcycle manufacturers gain a tighter grip on their sales networks, independent retailers may fall by the wayside. "Small retailers have no choice but to shut down," sighed the owner of a Tokyo retailer.