Honda hopes to get mojo working with all-American Civic 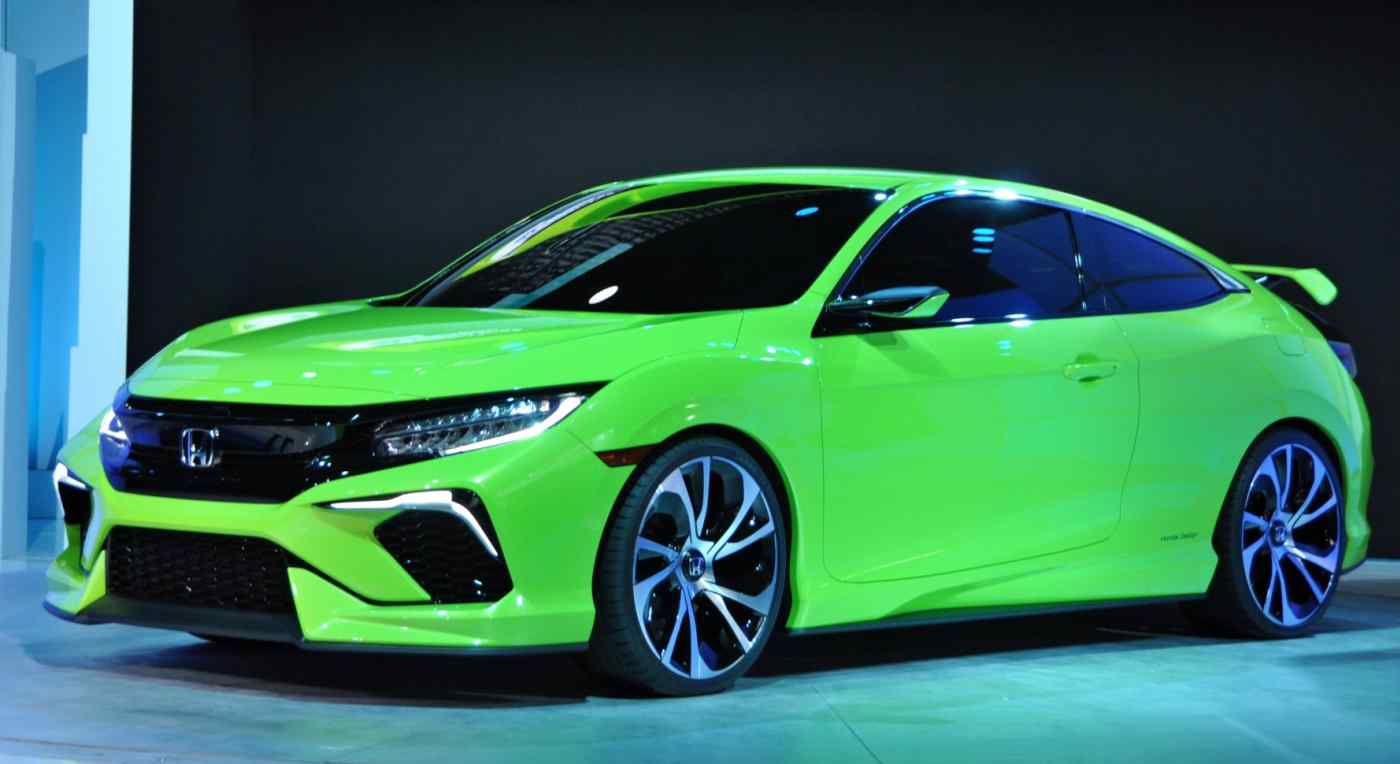 NEW YORK -- Honda Motor used the New York International Auto Show to unveil the new model Civic, revealing a car that was completely designed and developed in the U.S. and which will also be manufactured in America.

This is the first complete makeover of the Civic in four years. Honda hopes to rekindle interest in a compact car that has grown boring in the eyes of American drivers.

The new Civic has a downsized 1.5-liter engine that is equipped with a turbocharger to make up for the loss in power and a new sporty exterior meant to appeal to Americans.

Honda has developed cars exclusively for the North American market before, but this is the first time it has looked to the U.S. to develop one of its global platform vehicles.

Development of the new-model Civic was led by the company's vehicle development center in the U.S. state of Ohio.

Honda was the only Japanese automaker to lose market share in the U.S. in 2014.