Two assembly lines to do work of three 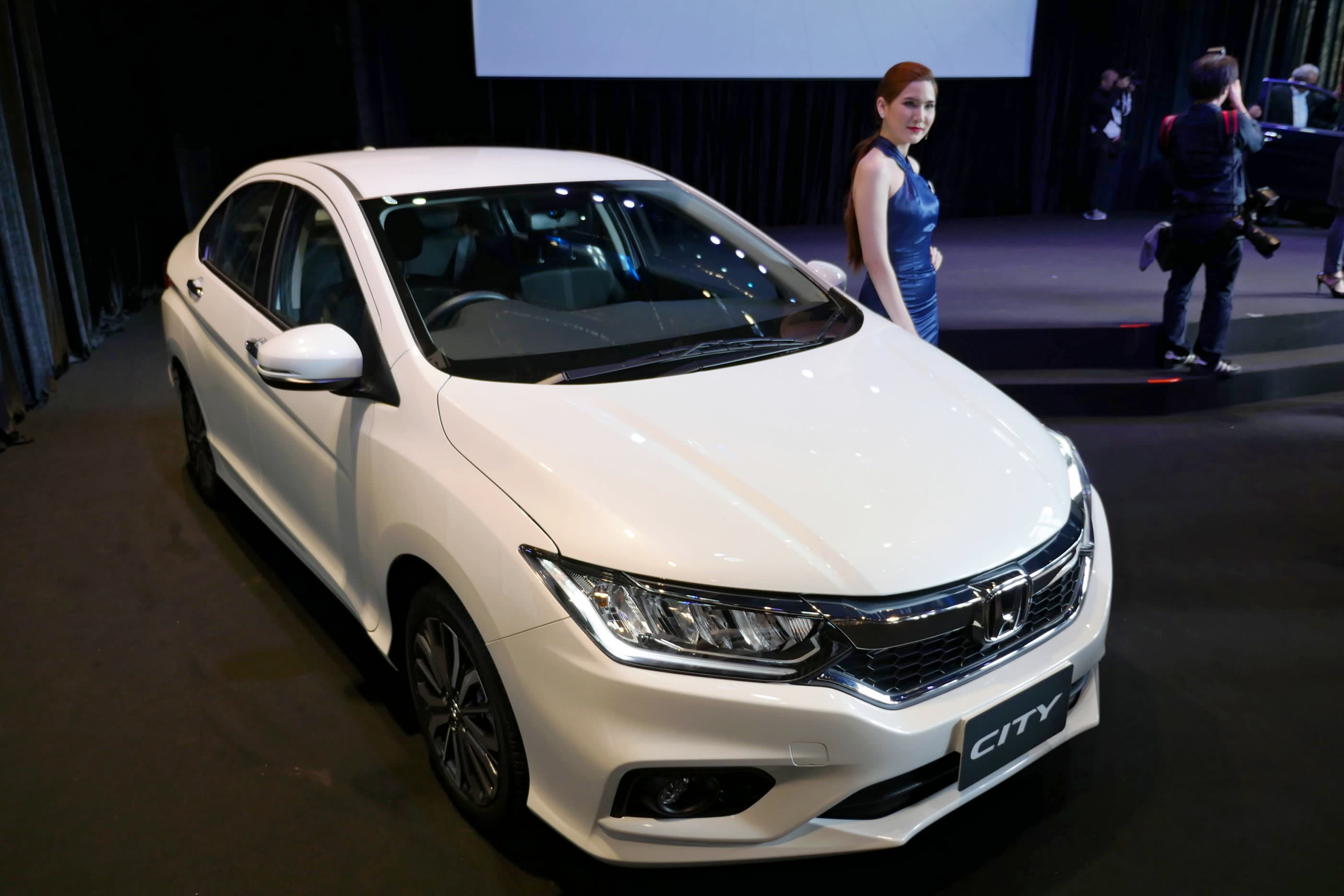 BANGKOK -- Honda Motor will halt one of its three automobile assembly lines in Thailand by the end of March, a move that amounts to a capacity reduction in a market short on growth.

One of the two lines at the Japanese automaker's plant in Ayutthaya Province, each of which can roll out 150,000 vehicles a year, will go idle. Honda's annual production capacity in Thailand will fall to 270,000 vehicles, narrowing a wide gap with output.

Thailand is Honda's main production hub for southeast Asia. Beside the Ayutthaya plant, Honda also has a factory in Prachinburi Province with an assembly line capable of making 120,000 units annually.

Most auto plants operate on two shifts -- day and night. But Honda has been running all three Thai lines on just one shift, with its 2016 Thai output coming to only 200,000 units -- less than half of capacity. This makes for an inefficient use of the plants' capital.

This year, the company plans to build 220,000 autos in Thailand, so it has decided to stop one line. All of the roughly 5,000 workers at the two plants are expected to keep their jobs.

The Brio and another compact model assembled at the first line in Ayutthaya will be moved to the second line, which will then build a total of eight models, including sport utility vehicles, in day and night shifts.

The Prachinburi plant, which makes models that are selling briskly, will operate on two shifts from the end of January.

Thailand's market for new autos peaked in 2012 at 1.43 million units thanks partly to generous tax breaks for buyers. But sales quickly fell after these incentives ended, and now hover between 750,000 and 800,000 units a year.