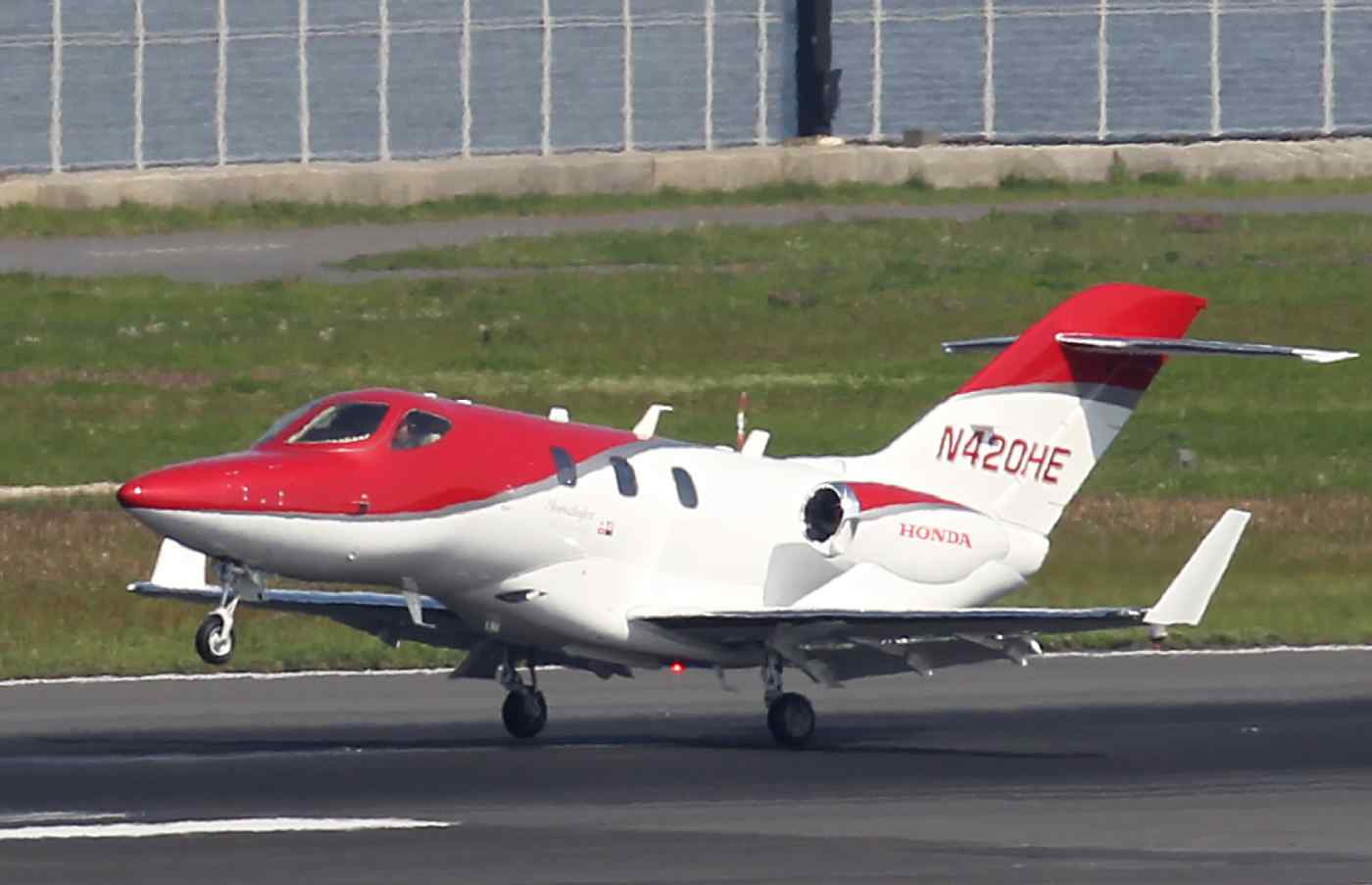 The Japanese company's Honda Aircraft subsidiary will provide HondaJet sales and maintenance at a dedicated business jet terminal to be built at Guangzhou Baiyun International Airport. Honda has tapped Honsan General Aviation as its local dealer, with Hong Kong and Macau to be included in the service area.

The aircraft seats up to seven people including the crew, and features a roomy cabin because the engines are located on the wings. The HondaJet is also known for its high fuel efficiency, among other features.

Honda began sales in December 2015, starting with the U.S., and currently markets the plane throughout the Americas, Europe and Southeast Asia. As of last Wednesday, the company has delivered 58 craft.