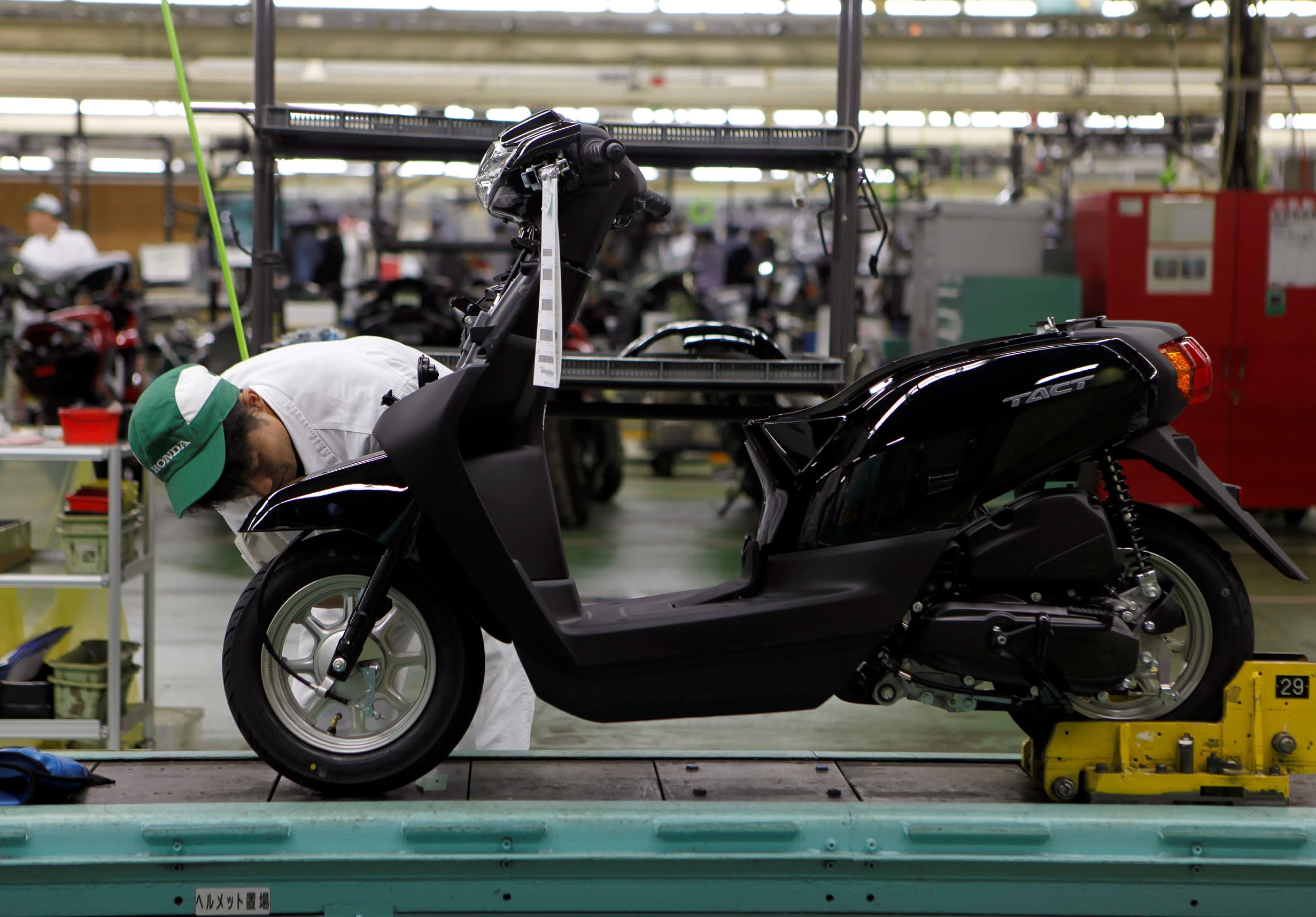 A worker is seen at an assembly line of motorcycles at Honda Motor's Kumamoto factory in Kumamoto, Japan.   © Reuters
October 3, 2017 00:29 JST | Japan
CopyCopied

TOKYO -- Honda Motor is set to shift production of its mainstay Super Cub motorcycle back to Japan from China after five years, as the cost advantage in China is wearing thin amid rising wages.

Designed by founder Soichiro Honda himself, the Super Cub has been the cornerstone of Honda's motorcycle production since 1958. The company has made nearly 100 million units to date, reflecting its popularity among delivery companies. Production of the Super Cub will return to Japan as Honda starts producing the new model, which is scheduled to go on sale in early November.

The Japanese automaker transferred production of the motorcycle to China in 2012 as a way to cut costs. The decision to bring it back comes as the company is about to release a new model of the motorcycle, which will be produced at Honda's Kumamoto Factory in southern Japan.

Kumamoto Factory is Honda's sole motorcycle plant in Japan, and is the key production base for its global operations. 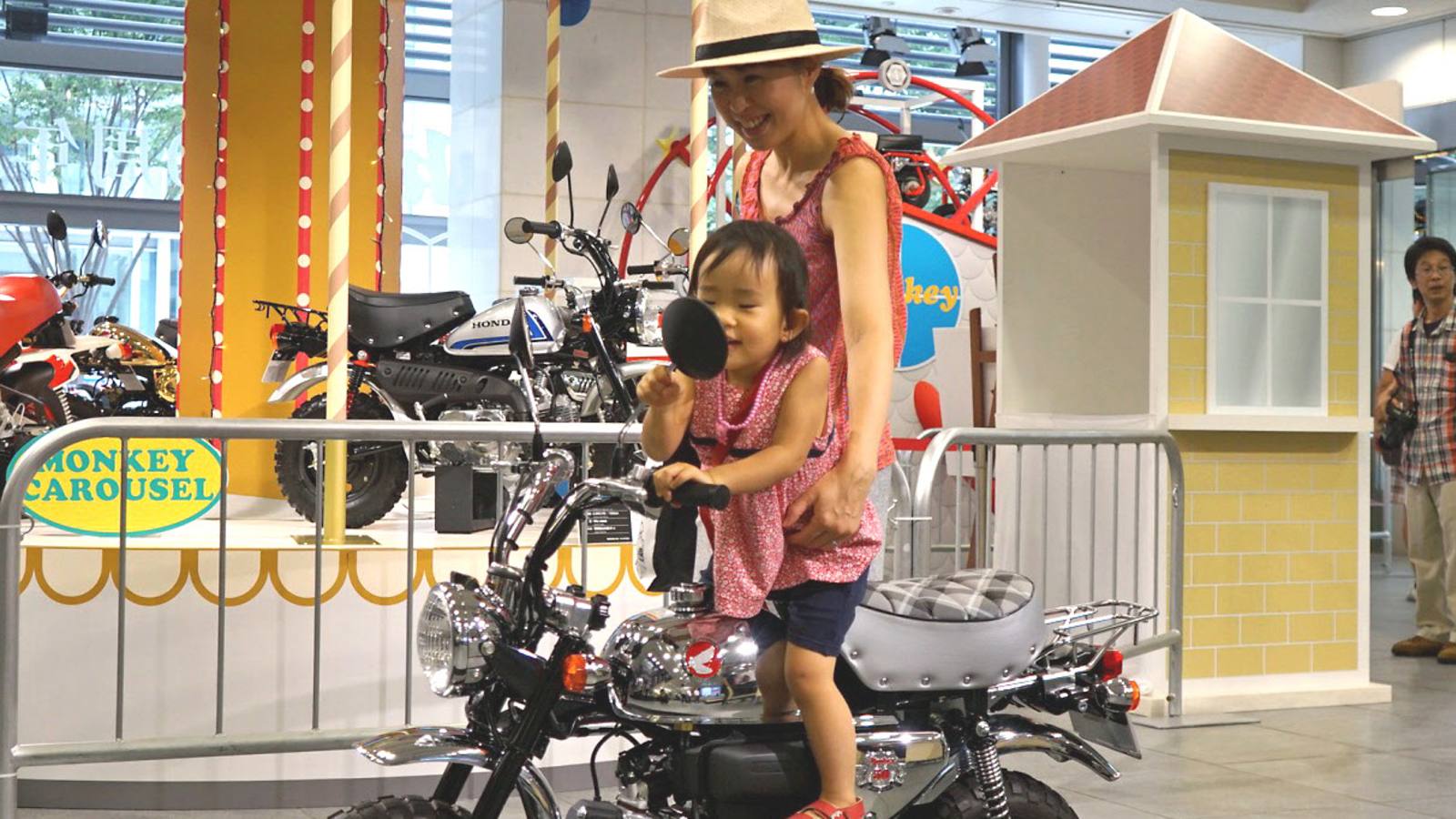 Rivals Honda, Yamaha to partner on scooters in Japan

Rising wages in China have narrowed the gap in production costs between China and Japan. The repatriation is also designed to maintain technology at home and improve Honda's competitiveness.

Honda has been gradually bringing motorcycle production back to Kumamoto Factory from overseas. In the year to March, it brought back production of the Giorno motor scooter from China, and the Dunk and Tact motor scooters from Vietnam, among other models. Japan's motorcycle sales are on the decline, halving in the last decade to 372,000 units in 2016. In contrast, sales are buoyant in Europe and areas of Asia outside Japan, especially those of high-end models. The Kumamoto plant will be also crucial in meeting such demand as it also produces luxury models.

Honda is the latest example of Japanese manufacturers unwinding their production shift to lower-wage countries in Asia such as China thanks in part to automation technology. Canon plans to build a new digital camera plant in Miyazaki Prefecture, southern Japan. The plant will have automated lines with robots to improve efficiency.