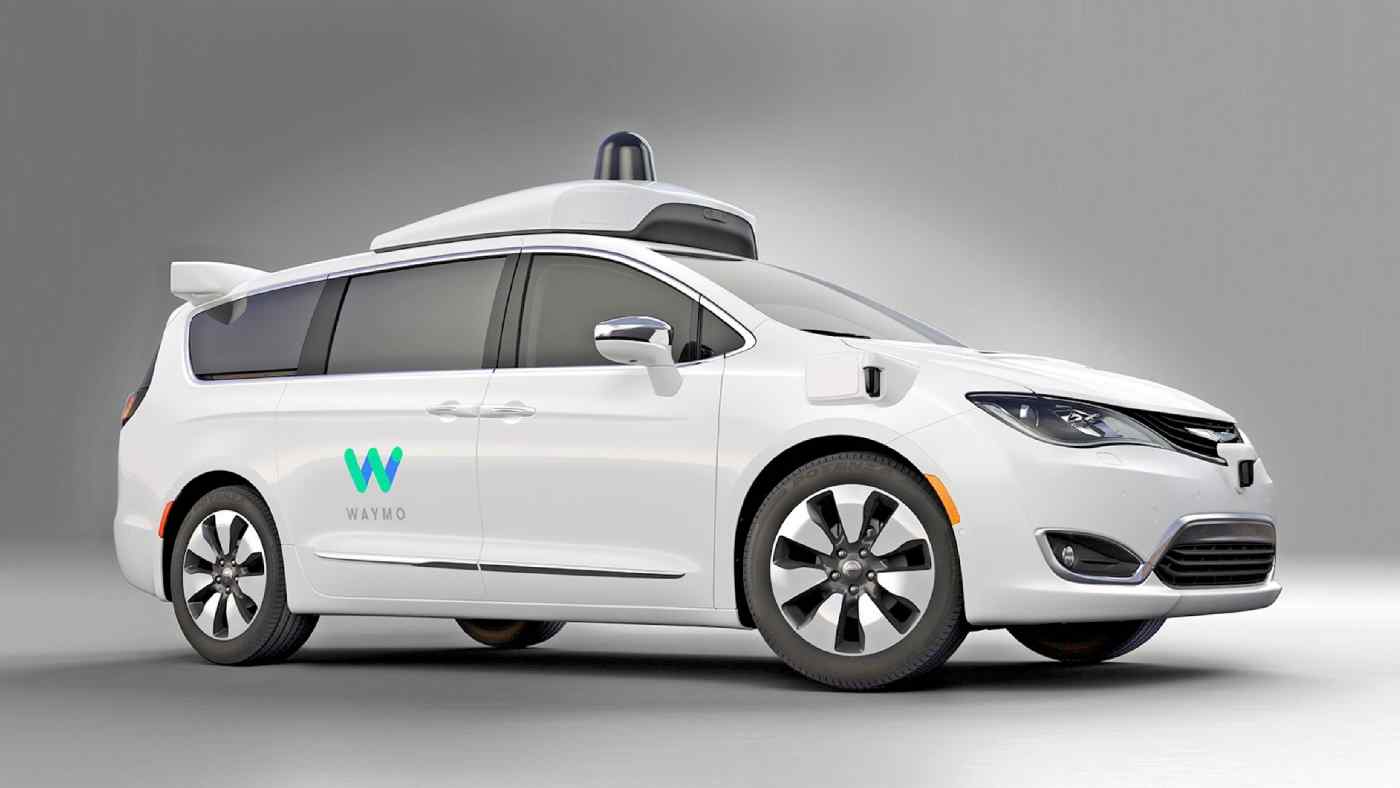 TOKYO/PALO ALTO, U.S. -- Honda Motor aims to shore up its weaknesses in a race that hinges on massive volumes of data by teaming up with the Google research unit for self-driving cars.

The Japanese automaker is in talks with Waymo, the newly independent project owned by Google parent Alphabet. Honda has previously partnered with U.S. automaker General Motors to develop fuel cell vehicles, and with Softbank Group on artificial intelligence. Under this latest deal to develop fully driverless cars, Waymo and Honda would share data collected from proof-of-concept tests in four U.S. cities.