Mainland tourists are flocking to the territory and shunning South Korea 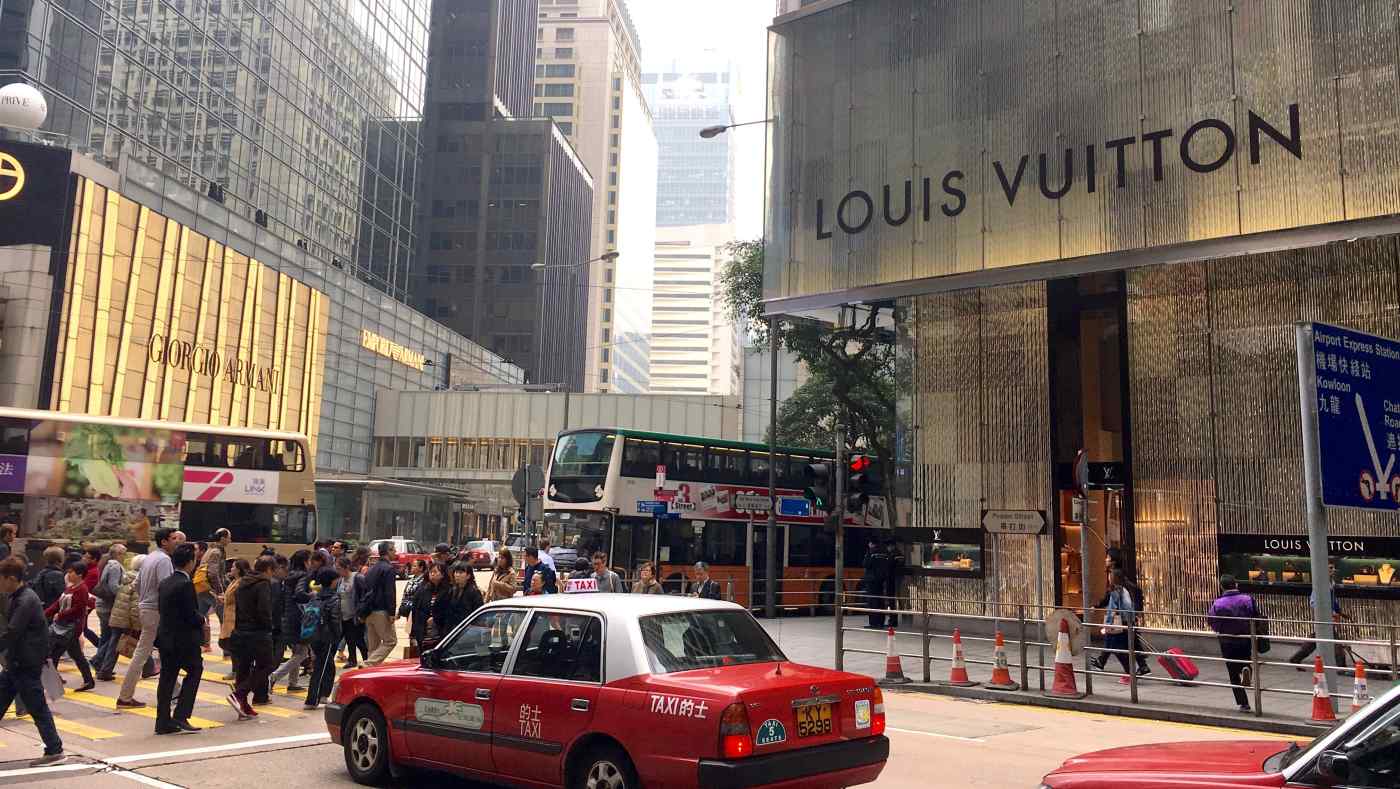 Retail sales hit 35.7 billion Hong Kong dollars ($4.58 billion) in March, rising 3.1% on the year. That compared with a 5.7% sales decline in February, according to official statistics released on May 5. Still, first-quarter sales slid 1.3% from the same period a year ago.