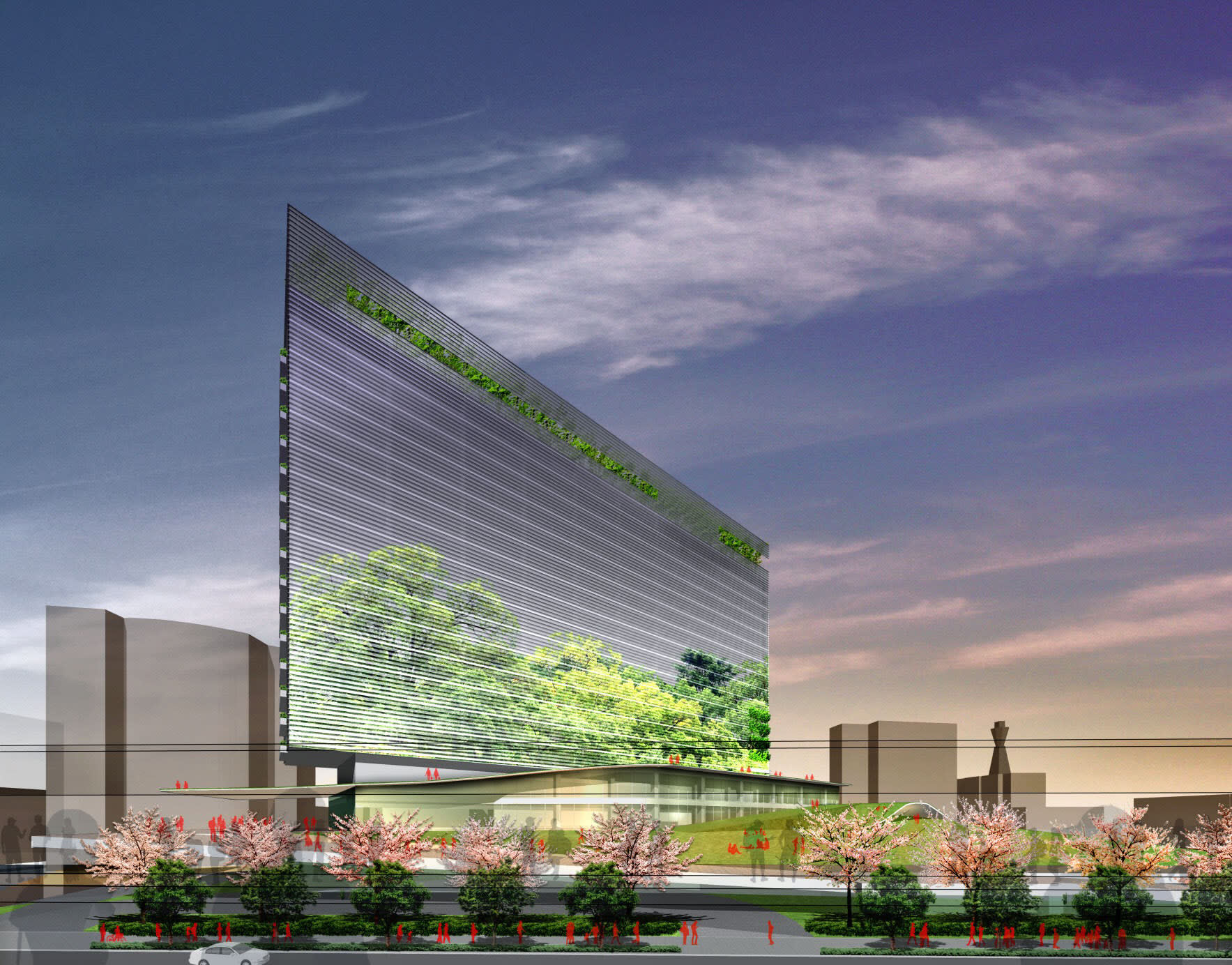 TOKYO -- Hoshino Resorts is betting a hotel is just the thing to spruce up a blighted section of Osaka that has confounded developers for years, putting its skills turning around rural properties to work in a new setting while expanding the company's urban footprint.

The lodging operator, known for running upscale Japanese-style resorts, will make its Osaka debut with a 608-room hotel in the heart of the city, conveniently located near popular landmarks -- such as the Tsutenkaku tower -- and shopping destinations, and just steps from Shin-Imamiya Station. The property is to open its doors in 2022 and will be Hoshino's second-largest location.

But this seemingly ideal site comes with a long and freighted history: The Airin district, Osaka's skid row, is right nearby. The Festival Gate development blending an amusement park with a shopping complex, cinemas and other entertainment opened on land bordering Hoshino's plot in 1997 as part of a redevelopment effort by the city, only to close less than a decade later. When the city moved to sell the adjoining land, Hoshino was the only interested buyer, and paid less than 1.8 billion yen ($16.3 million) for the plot. 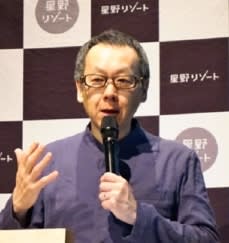 CEO Yoshiharu Hoshino took an optimistic tone at a news conference Monday, saying the development "is an excellent opportunity precisely because of the problems" the area has had. The location has a "deep" history of the sort "available only in Osaka," he said.

The company plans to "change the face of the area," according to Hoshino, turning the land between the hotel and the station into green space. Rooms will be a spacious 30 sq. meters or more, helping set Hoshino Resorts' property apart from chain hotels pulling in business travelers with low rates. The goal is to create an urban hotel catering to travelers with high-quality customer service, but at a more affordable price point than resorts under the company's flagship Hoshinoya brand.

Hoshino Resorts "still has a way to go in capturing tourists' demand," Hoshino said -- precisely why the company snapped up a location its rivals steered clear of. The operator's core business running high-end resorts in more rural environments is subject to the vagaries of the seasons and the economy, making stable earnings difficult to lock down. These factors aligned in Hoshino Resorts' favor in fiscal 2016, handing the company 1.9 billion yen more in billings than a year earlier. But expanding into urban hotels, where business is less variable, remains a must if the company is to build a stable, forward-looking earnings structure.

The number of foreign travelers visiting Osaka Prefecture rose from 2.03 million in 2012 to 9.41 million in 2016. Hotels and other lodgings there have logged the highest occupancy rates in Japan three years running. Many visitors to the city stay in rented private residences, or in budget facilities frequented by day laborers. This deep pool of demand, combined with quick access to Kansai Airport at Hoshino Resorts' site, means the location "has enormous potential," Hoshino said.

Hoshino Resorts has rescued a number of struggling rural resorts and Japanese-style inns over the past few decades. In recent years, the group has ventured into cities, acquiring four ANA Crowne Plaza hotels in 2015 and taking over management of the Asahikawa Grand Hotel in Hokkaido earlier this month. Turning an unwanted plot of land into a thriving destination hotel is only the latest challenge.