GUANGZHOU -- Having well and truly established itself as China's answer to Silicon Valley, Shenzhen is not only home to many of the country's biggest companies, but also the best and brightest of its young engineers.

What draws ambitious young Chinese to the city is simple enough: pay that rewards high performance, hefty bonuses, stock options and a range of other goodies.

The remuneration on offer at Shenzhen's top companies dwarfs what the average Chinese 20-something might make elsewhere. 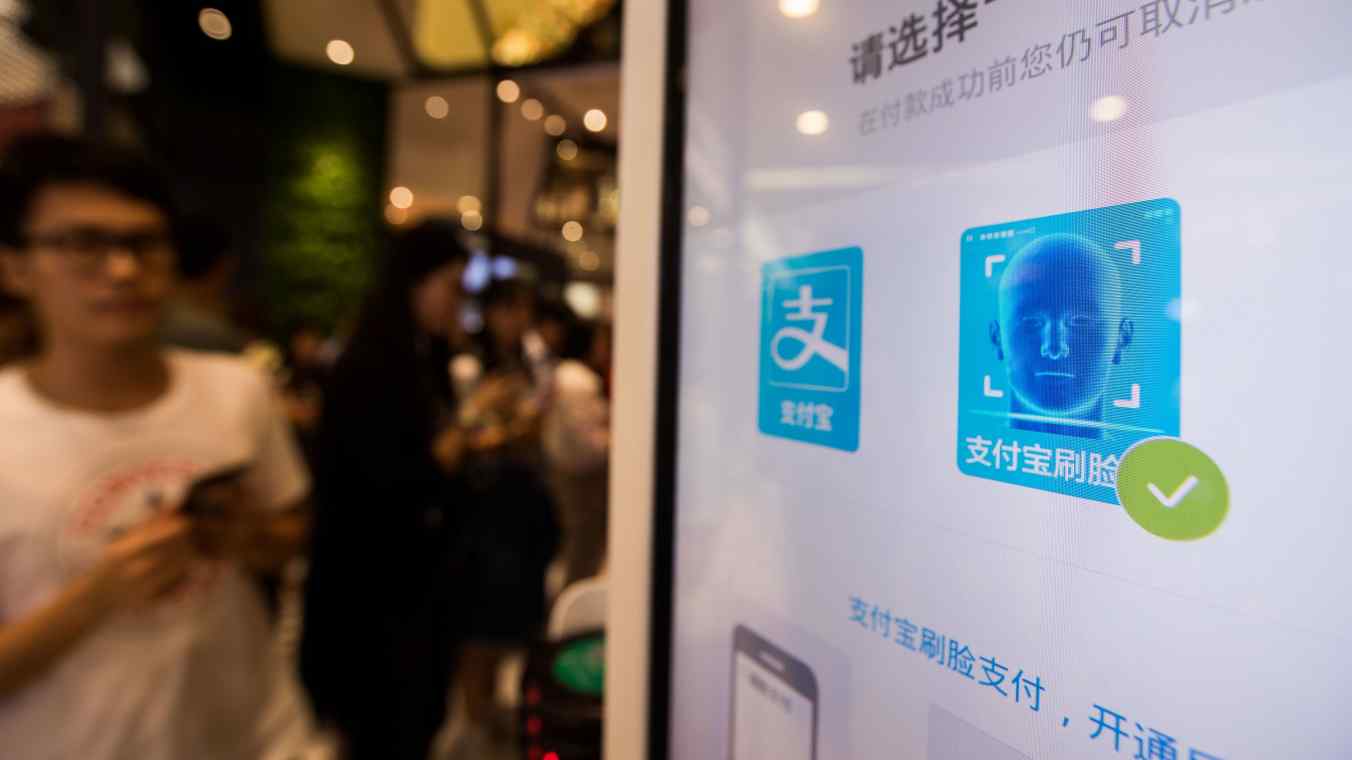 How Singapore is going from trade hub to innovation hub

China Inc. sees profits soar but will the rally last?

When 29-year-old Fan Daying (a pseudonym) started working at internet service giant Tencent Holdings' Shenzhen headquarters, he was surprised at the "exceptionally good" working conditions and that most of the 30,000 to 40,000 staff seemed to be in their 20s.

Despite having no employment history at the time, the basic monthly salary for his first year, he said, was about 13,000 yuan ($1,992) -- three times the national average for someone his age. Tencent employee Fan Daying (pseudonym) speaks to the Nikkei Asian Review in Shenzhen. "It is all about how talented you are," he said.

Few employees are in their 40s; many quit when they realize how hard it is to keep up with the pace of change, said Fan, who was decked out in a T-shirt, shorts and flip-flops -- what he normally wears to work.

The company's flagship businesses such as the WeChat messaging app have seen exponential growth in recent years, and joining the company was not easy. But Fan's love of gaming helped him through four rigorous interviews to land the job.

Another surprising aspect was the speed at which his salary went up.

Pay rises come in spring and autumn each year and are based on a strict performance appraisal system. Unless there are exceptional circumstances, most employees see their pay go up at decent clip. Fan's basic monthly paycheck has almost doubled over the past three years to 25,000 yuan.

The bonuses, too, are nothing to be sniffed at. People can expect a minimum of an extra six months' worth of pay a year and that could as much as 24 months, depending on sales.

Just before the Lunar New Year, Fan received a lump sum that amounted to 10 months' salary -- in the region of 240,000 yuan.

There are also "special bonuses," one-off aggregate payments of 100 million to 200 million yuan that get shared out among a team of around 200 people that has achieved outstanding results.

The smartphone gaming team, for example, received nearly 200 million yuan in March this year. As the payment goes to the group as a whole, Fan said, team members are not pitted against each other.

Stock options are another part of the corporate compensation strategy. Staff who stay beyond 8 p.m. are entitled to free meals at the company cafeteria.

Fan said the straightforward incentive system, whereby salaries go up when products sell well, is designed to get the best out of employees.

One big motivator he cited was the distribution of 300 company shares worth about 84,000 yuan to all employees in December last year to mark the company's 18th anniversary.

He also said the working environment makes life easy and the absence of a rigid hierarchical structure means people can focus on their work.

According to published company data, an employee's average annual income works out to 790,000 yuan. When prices in the country and the average age of the staff are taken into account, it is not hard to see what attracts smart young people like Fan.

There is also an extensive welfare program. After working for the company for three years, staff become eligible for a 500,000 yuan interest-free loan from the company to buy a house.

Putting in overtime is also made as comfortable as possible. Anyone still at the office after 8 p.m. gets a dinner ticket for a free meal at the in-house restaurant and people staying beyond 10 p.m. get taken home by taxi.

Fan's dream is to retire at 45, move back to his hometown in the country and live a life of leisure.

Li Xuelian, who also spoke under a pseudonym, left Tencent this spring to take up a post at a finance startup in the city.

The 30-year-old executive said her decision stemmed from a desire to strengthen her expertise and gain more inspiration.

Her annual salary at Tencent exceeded half a million yuan, but the new company offered more.

Another reason she cited was a lack of opportunities to move up the corporate ladder at Tencent, despite having graduated from an elite university in Beijing.

She said the number of employees joining Tencent who had graduated from the likes of Harvard, Stanford and MIT has increased.

When asked if she had any qualms about making the transition, she said the appeal of working at a startup is that many prioritize devising performance-based compensation systems that get the best out of an employee over developing a new technology. That is why many talented youngsters are drawn to Shenzhen, she said.

Established in 1998, Tencent is one of Shenzhen's pioneers. In only 20 years since being established, its market cap is 450 times the figure when the company listed in 2004.

Over the past 13 years, the company has surged past Toyota Motor, Samsung Electronics, and Walmart to become No.8 in the world in terms of market cap.

Its share price has jumped nearly 80% since the start of 2017. If the price continues to rise at this rate, it can only be a matter of time before it becomes No.1.

Li said that Tencent sets a good example for Shenzhen startups; it shows that if you do not reward staff, you will miss the bandwagon.