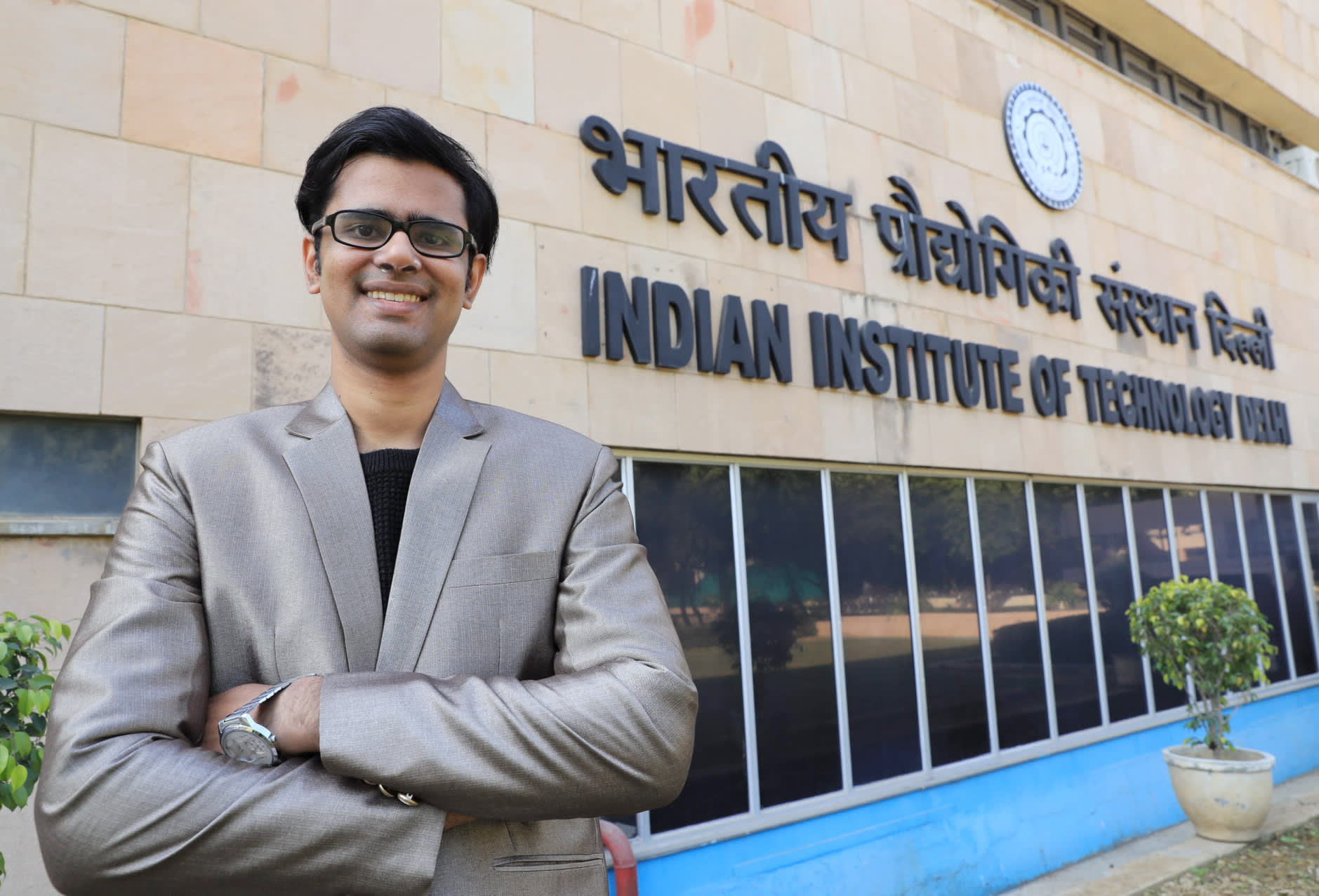 NEW DELHI -- Eager to help his asthmatic mother who was tired of wearing "uncomfortable" facemasks, Prateek Sharma designed the concept of a nanotechnology-based respiratory filter -- an easy-to-wear patch covering the user's nostrils and providing a high degree of protection against harmful tiny suspended particles emitted from vehicles, coal-fired power plants, factories and other polluting sources. In an interview with the Nikkei Asian Review, the 25-year-old co-founder and chief executive of Nanoclean Global discussed how his product, called Nasofilters, is better than other anti-pollution solutions available in the market and his vision for the company, which was incorporated in February 2017. Here are edited excerpts of the interview:

Q: How did you conceive of the idea of Nasofilters?

A: My mother is an asthmatic, and I realized that she was not very comfortable wearing a facemask throughout the day, as it covers almost half of your face, and you cannot speak or eat while putting it on. Then I designed this concept of Nasofilters, following which we all came together -- two other co-founders and professors at [the Indian Institute of Technology in New Delhi] -- to build this product. It took almost two years since 2015 to come up with the final version.

You may wear Nasofilters round the clock, including while sleeping. It is way more natural and is available in three sizes -- small, medium and large. In other products, people are using carbon filters, activated carbon technologies, molecular technologies, etc., but if any carbon chunk goes inside your body it can actually harm you. In Nasofilters, the polymers used are biocompatible. If at all any defective fiber piece goes inside your body, it doesn't harm you.

Q: Are you targeting other countries as well?

A: Apart from India, we have already been receiving bulk orders from Iran, Dubai and Vietnam. Once we start manufacturing in South Korea we will supply to other countries in Asia as well. The advantage in Korea is that their machines are highly advanced with which we can reduce the thickness of polymer in our product beyond the current 200 nano meters range, which will then restrict the entry of viruses as well. We are currently procuring raw material, such as base fabric and polymer, from Taiwan and importing adhesive from the U.S.

Q: What are your future plans for the company?

A: The technology that we have developed can be used in air, water and fuel filtration domains as well. With our technology, we can reduce the cost very drastically for these applications. On the fundraising front, we are in talks with some venture capitalists in India, the U.S. and South Korea. These things take time, but we must have our own infrastructure, not only in India but also in some other parts of the globe.

The Indian government has helped us in the form of grants to develop and promote indigenous technology. We are using IIT Delhi's equipment, R&D services and laboratories, and the institute has a standard clause of holding 5% equity, which is on the buyback basis.