How a Mitsubishi ringer turned Kansai Paint into a global force 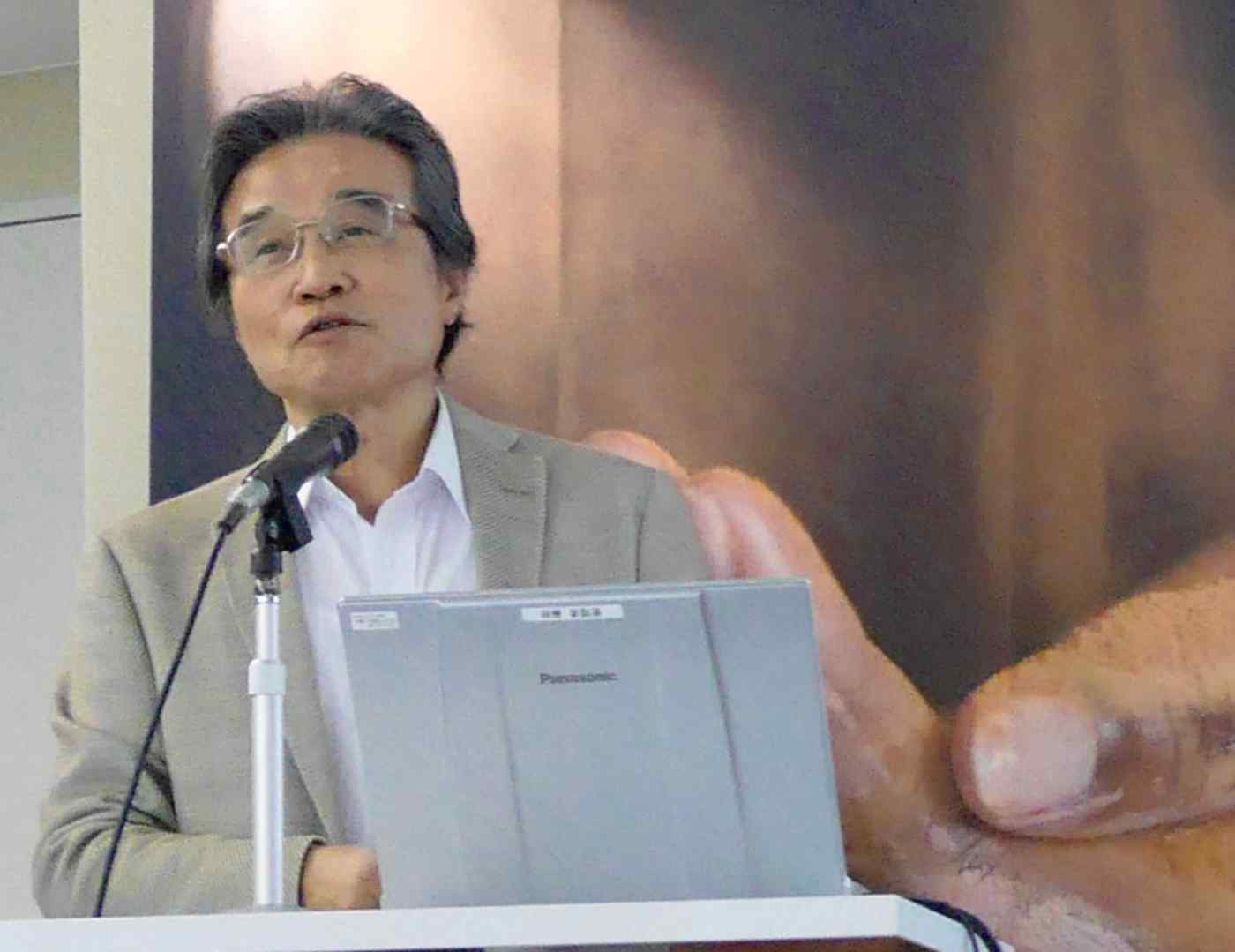 OSAKA -- Kansai Paint's buying spree continued apace Tuesday with the announced acquisition of Austrian rival Helios Group for 70 billion yen ($613 million). Transforming the Osaka-based outfit into a truly global company is the man who came as a helping hand from Mitsubishi Corp.

Hiroshi Ishino, promoted to president in 2013, tells employees that the real battle is "two, three years" down the road. Under his watch, the company has indeed taken the fight to Saudi Arabia, Nigeria, Turkey and other locations. Overseas investments and acquisitions have totaled seven this year alone. The fear that international competition will eat his company alive keeps Ishino's foot on the gas pedal.