How spiders and E. coli could wean us off oil 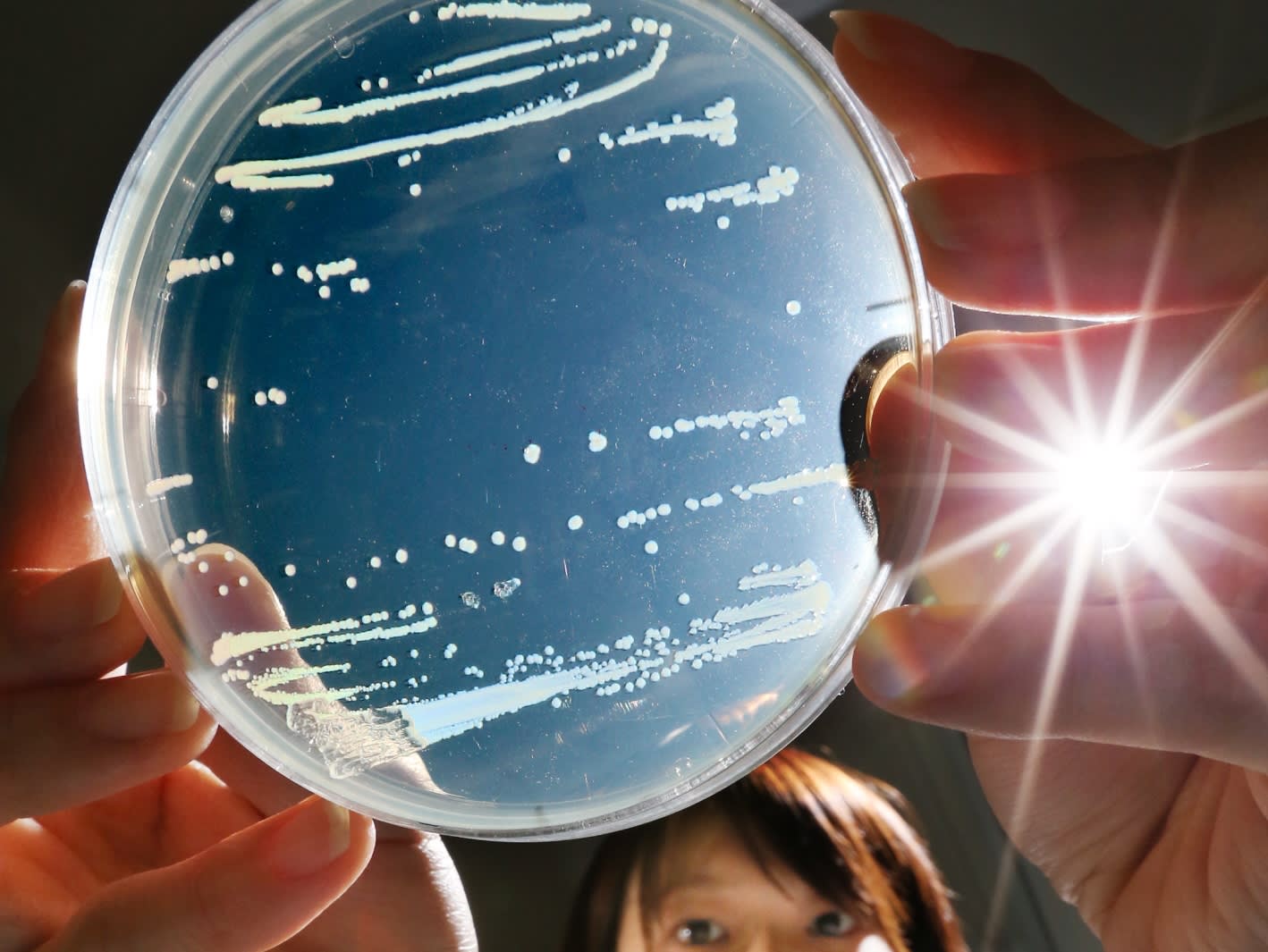 TOKYO -- Japan's dearth of natural resources may well end up being a blessing, not a curse. 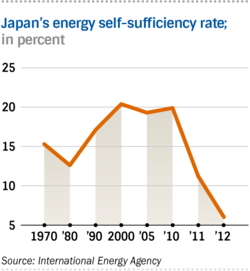 The country consumes about 4% of the world's energy, but produces only 6% of what it uses. This is motivating Japanese scientists to develop technologies that could help wean the country off imported fuel.

The thirst for resources is not just Japan's problem. With some predicting the world has only 40 to 50 years' worth of oil left -- if the current pace of consumption continues -- Japanese alternatives might prove beneficial for everyone.

It all begins with basic materials. In the city of Yokohama, not far from Tokyo, a project that could dramatically change energy use is underway. The key ingredient: E. coli bacteria.

In the lab of biotechnology company Genaris, liquid in a beaker turns from milky white to brown after a few hours of stirring. This is a good sign. A Genaris researcher says it means the bacteria are active and beginning to produce a new substance.

E. coli, which measure about one-two thousandths of a millimeter wide and one-five hundredth of a millimeter long, abound in nature -- including in the human intestine. Most people think of them as a health threat, since they can cause food poisoning. But there are many types, most of which are harmless. They are also ideal for genetic modification, since they are single-cell microorganisms; this can turn them into "superbacteria" with a variety of capabilities.

Recycled plastic bottles are already used to make polyester fiber, but standard processes leave waste liquid and other residuals that are considered useless. Yet the leftovers contain the main components of PET. Using genetic modification, Genaris researchers are trying to tweak the bacteria so they can dissolve those components to produce materials for computer chips and new PET bottles.

Genaris was founded by President and CEO Tatsunari Nishi. He has a doctorate in agriculture and used to work for Kyowa Hakko Kirin, a major producer of pharmaceuticals and bio-chemicals. Intrigued by the possibilities of microorganisms, Nishi quit the company in 2001 and started his own at home.

Nishi zeroed in on E. coli. He realized that extracting useful materials from recycled PET bottles could greatly reduce Japan's oil consumption. He estimates that for fiber production, a bacteria-based recycling system could reduce oil use to one-tenth of what it is now.

The Yamagata Prefecture-based company uses protein from microorganisms infused with spider genes to make lightweight thread that is about 340 times stronger than steel and 300 times tougher than aluminum alloy. It is also 20 times stronger than carbon-fiber-reinforced plastic, which is now in high demand for industrial use. 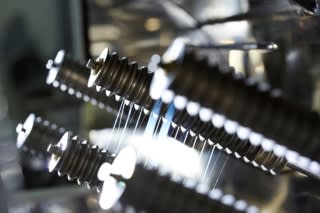 Spiber's superstrong thread, which is made using spider genes, could find its way into an array of industrial products. (Image courtesy of Spiber)

This, too, could help reduce our dependence on oil, as the thread is made from natural protein -- unlike petroleum-based chemical fibers and resins.

The light, strong thread could be used in everything from clothing to railway cars and planes. Spiber plans to go commercial by 2020. It hopes to build a "protein industry that will replace metals and carbon-fiber-reinforced plastic by 2050," said Kazuhide Sekiyama, a representative executive officer.

Yet another company rethinking resources is JEPlan. The Tokyo-based venture wants to foster an "ultimate recycling society" by extracting ethanol from discarded clothes and plastic products.

JEPlan's vision is to use ethanol to make fresh plastics and other products, with the ethanol to be extracted again when those products are discarded. 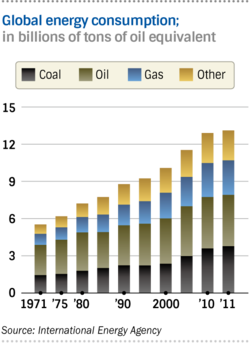 If this sort of recycling loop can be created, "Japan could reach a point where we would not need to import oil in 2050," said Michihiko Iwamoto, JEPlan's CEO.

JEPlan collects used goods from 1,000 sites across the country and processes the items into ethanol at a plant in Imabari on the island of Shikoku. By 2020, it aims to increase its collection sites to 100,000 and convert 90% of recycled items into ethanol, up from 30% at present.

In 1972, the Club of Rome, a private global think tank, warned of resource depletion and swelling populations. Advances in recycling and materials production could help mitigate those risks.