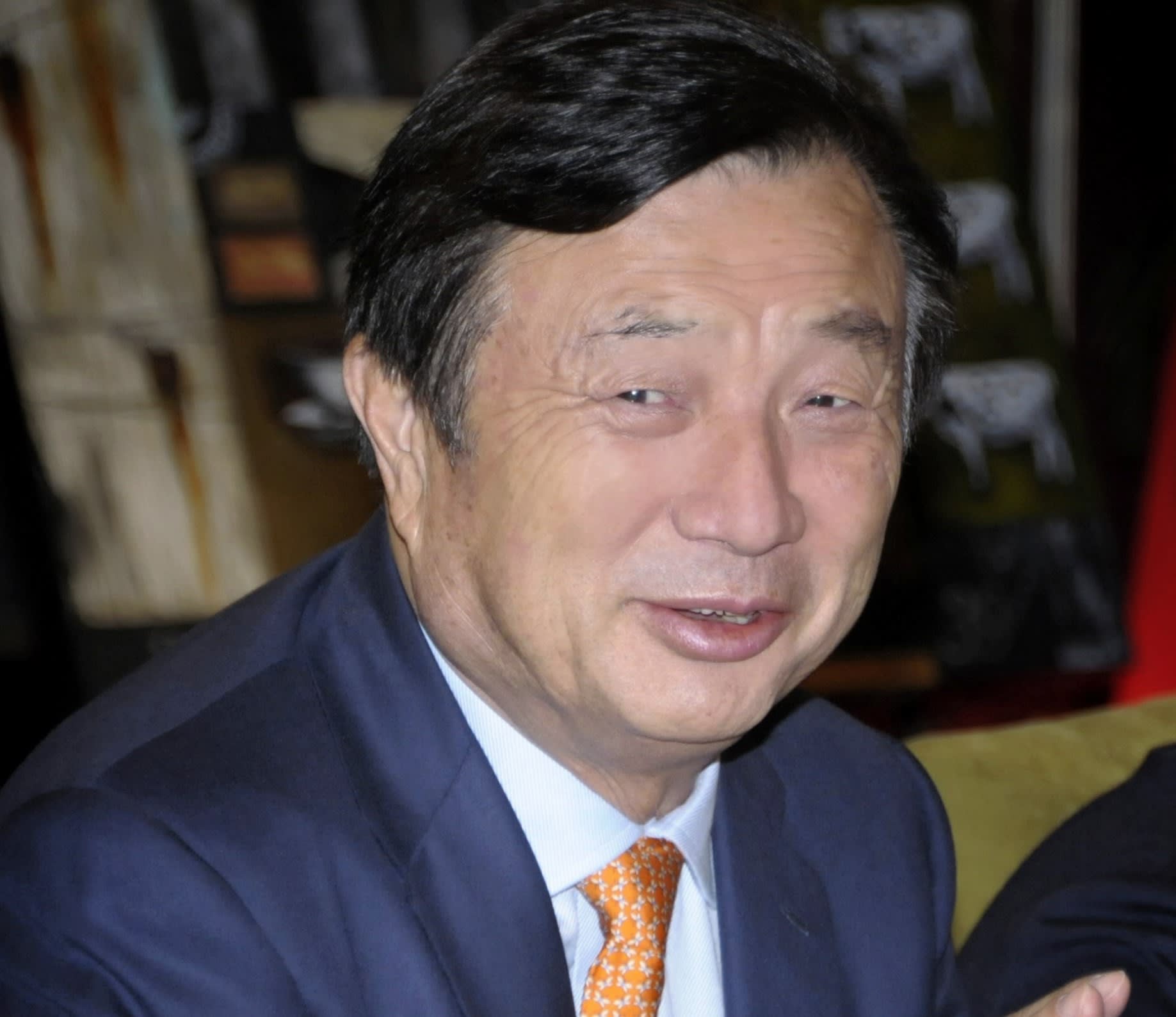 GUANGZHOU,China -- Ren Zhengfei has built Huawei Technologies into a global giant. The CEO is now focused on corporate diplomacy.

He invited George Osborne, Britain's finance minister, to his corporate head offices in October. Ren praised the Britain as "a free, open economy and an excellent investment environment." Pre-Snowden allegations of espionage related to the delivery of telecom equipment had the U.S. and other nations wary of the company. But governments in many countries want Huawei to bring them new technology and jobs. Ren's diplomatic efforts will likely continue through this year.

An opponent of a hereditary transfer of power at Huawei, Ren has been dropping hints about retiring. "I want to open a coffee shop or restaurant and have a farm of my own," he said.

Successors are being readied. Huawei has been rotating Deputy Chairman Hu Houkun and two of his peers into and out of the CEO's chair every six months.

Ren has an emotional side. He pushes his employees to work furiously hard. And his eyes have been well up as he listens to his favorite Japanese song, Sen Masao's enka ballad "Kitaguni no Haru" ("Spring in the North").