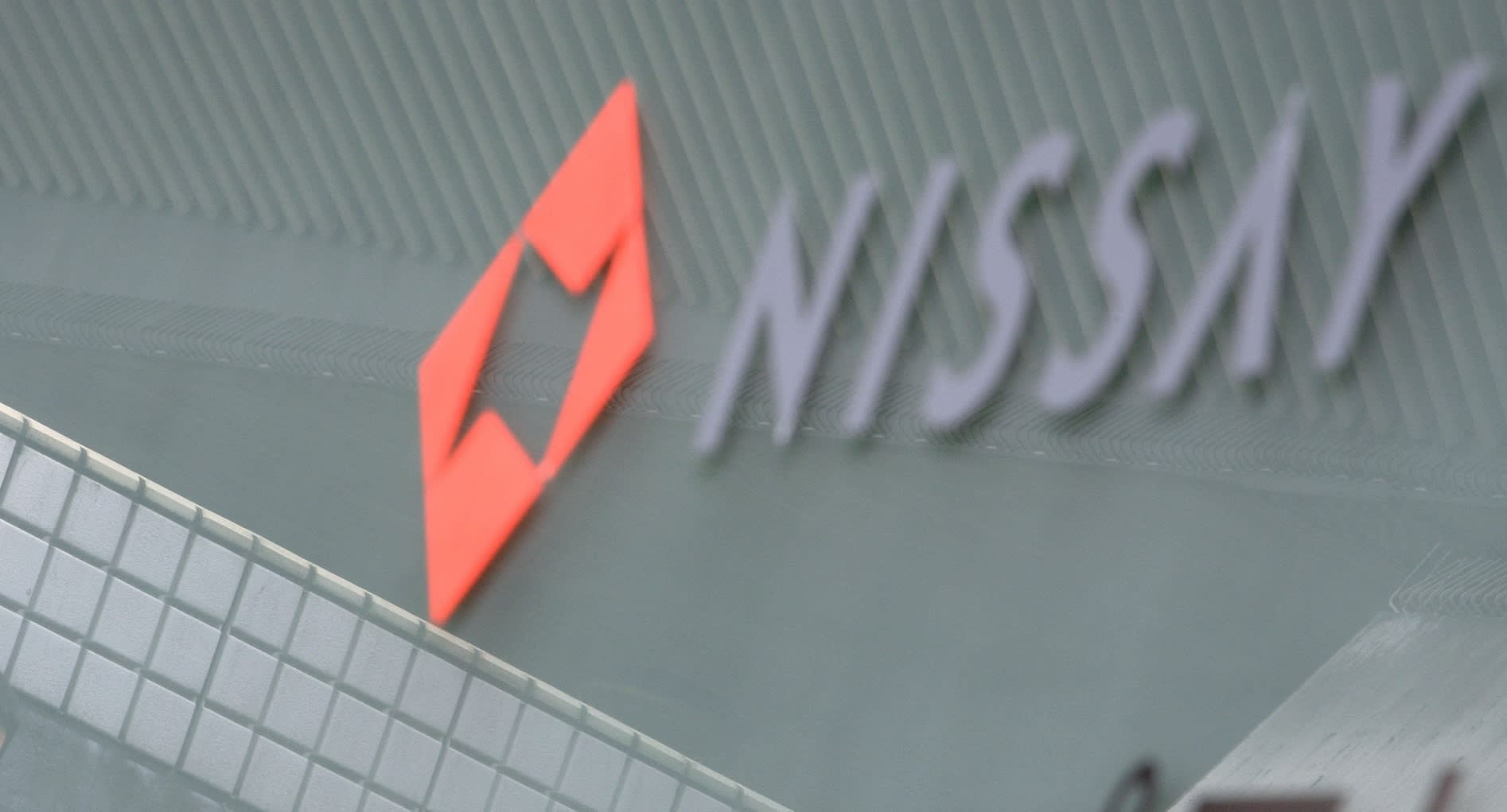 One trend at play is the diminishing prospects for growth of Japan's market as the country's population shrinks. Elsewhere, regulations are playing into the hands of acquisitors -- U.S. and European regulators are getting strict with their own industries, causing insurers based in those markets to rein in their overseas operations. 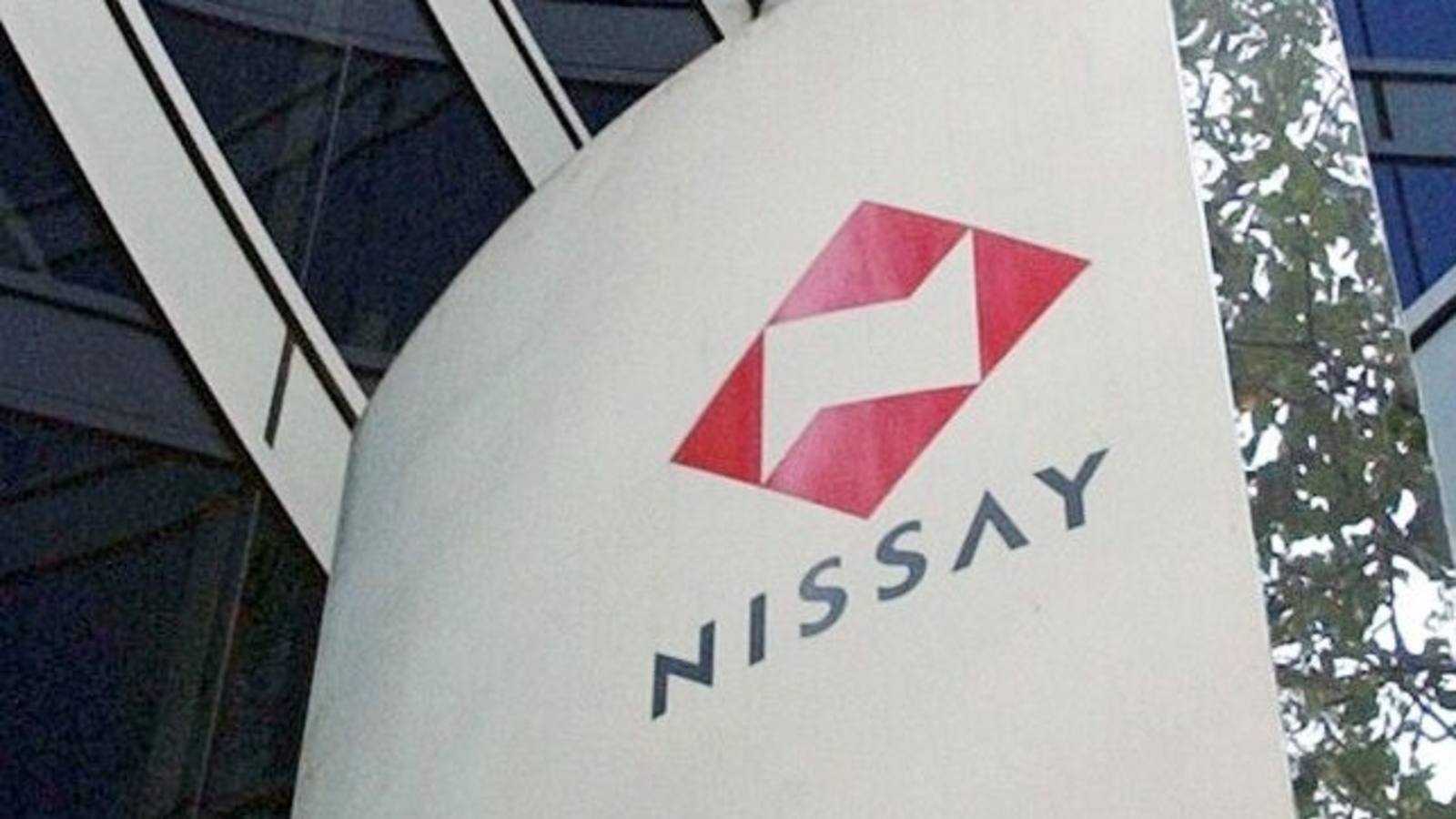 MassMutual's Japanese business was derived from Heiwa Life Insurance, which accepted an injection of capital from an American company.

American insurer Aflac, known for its cancer coverage, and other foreign-affiliated companies have kept expanding by emphasizing differences from their Japanese counterparts.

Nippon Life is finalizing negotiations to acquire a majority of MassMutual for an estimated 100 billion yen ($886 million) to 200 billion yen. The deal would be the first major acquisition involving life insurers operating in Japan since Nippon Life's purchase of Mitsui Mutual Life Insurance for 280 billion yen in 2015.

"No decision has been made on the [acquisition], though we are conducting studies both at home and abroad," Nippon Life said Thursday.

In recent years, foreign-affiliated insurers have increasingly been reducing operations in Japan or pulling out of the market entirely. For example, Allianz Life Insurance Japan stopped accepting new contracts in 2012, while Hartford Life Insurance sold all of its shares to Orix Life Insurance in 2015.

The life insurance market is growing more slowly in Japan than elsewhere in Asia. Negative interest rates introduced by the Bank of Japan are also hindering insurance companies.

Lately, many major American and European insurers are scaling down overseas operations in a bid to raise their net worth ratios, which are measures of solvency. As long as the Japanese market remains stagnant, they may retreat altogether.

In contrast, big Japanese insurers are expected to expand operations to offset falling profitability. Witnessing Nippon Life's aggressive acquisition strategy, other large insurers are likely to counter with moves of their own.

According to an executive at FWD Group, a rare buyer among foreign-affiliated insurers, the company is expecting growth thanks to its distinctive policies, as Japan is the world's second largest market.

In 2001, Japan lifted the ban on over-the-counter insurance sales at banks, after which the number of policies allowed through the channel began to gradually increase. All controls were lifted in 2007.

Foreign insurers were attracted to Japan as yen-denominated, single-payment whole life insurance became popular for managing retirement money. But the BOJ's negative interest rate policy adopted in 2016 dampened their interest. Many of them stopped offering yen-denominated policies for fear of negative spreads due to falling yields on government bonds, or else lowered guaranteed returns. As a result, OTC sales of insurance plunged to around 4 trillion yen in fiscal 2016 from the previous year's 7 trillion, according to an estimate by Nikkei Inc.

With yen-denominated insurance losing its appeal, Meiji Yasuda Life Insurance and other domestic insurers began to offer foreign currency-denominated policies, hitting MassMutual hard. In addition, increasing sales by Japanese insurers -- helped along by strong ties with banks -- have steadily eaten away at MassMutual.

Domestic insurers used to be cautious of OTC sales, fearing they would adversely affect their marketing through sales representatives. But this has drastically changed since OTC sales were permitted, with Dai-ichi Life Holdings and others establishing subsidiaries to promote the practice. In the April-June quarter of 2017, foreign currency-denominated polices accounted for more than 70% of OTC sales.

Nippon Life decided to acquire MassMutual possibly in expectation that the OTC market will expand.

The insurer, which used to be opposed to OTC sales, has fallen behind in offering foreign currency-denominate policies. The new acquisition may help its product line and, ultimately, allow the company to catch up.