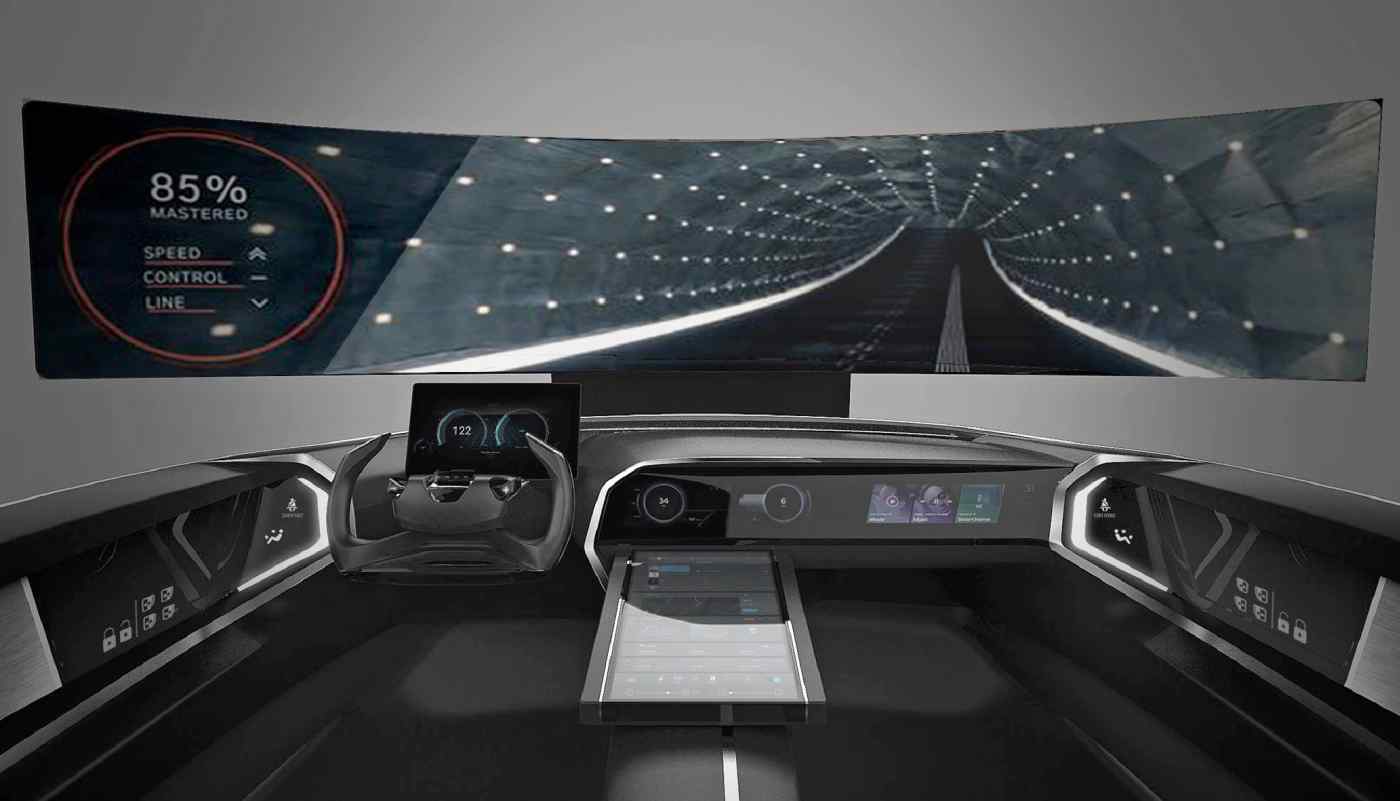 The South Korean automaker, which announced the plan Thursday, looks to bolster its competitiveness in the connected car field by introducing the speakers jointly developed with U.S. venture SoundHound.

Drivers activate the smart speaker with greetings such as "Hi, Hyundai," after which commands can be given to control the temperature or sunroof, get directions and search for information, among other capabilities. The speakers can recognize and respond to two requests at once.

SoundHound specializes in combining voice recognition and AI, with Japanese electronics makers like Sharp and Onkyo using the venture's technology. Hyundai has been cooperating with SoundHound since 2012 to develop AI technology, working to ensure both the safety and convenience of smart speakers for cars.

Hyundai will unveil its smart speaker technology next month in the American city of Las Vegas at CES, the world's largest consumer electronics trade show.

In Japan, Toyota Motor is teaming with Line to adapt the messaging platform's smart speaker Clova for cars. Toyota also works with Ford Motor and others to develop a system that links car devices and smartphones. The system's functions will be improved using AI.

Mitsubishi Motors is cooperating with Google and Amazon.com to introduce technology that lets drivers control certain vehicle functions from smart speakers at home as early as 2018. A driver could unlock the vehicle and turn on the heat during a chilly morning before stepping into the car, for example. The company also is considering voice-control features to play music or news before driving and set alarms or timers.