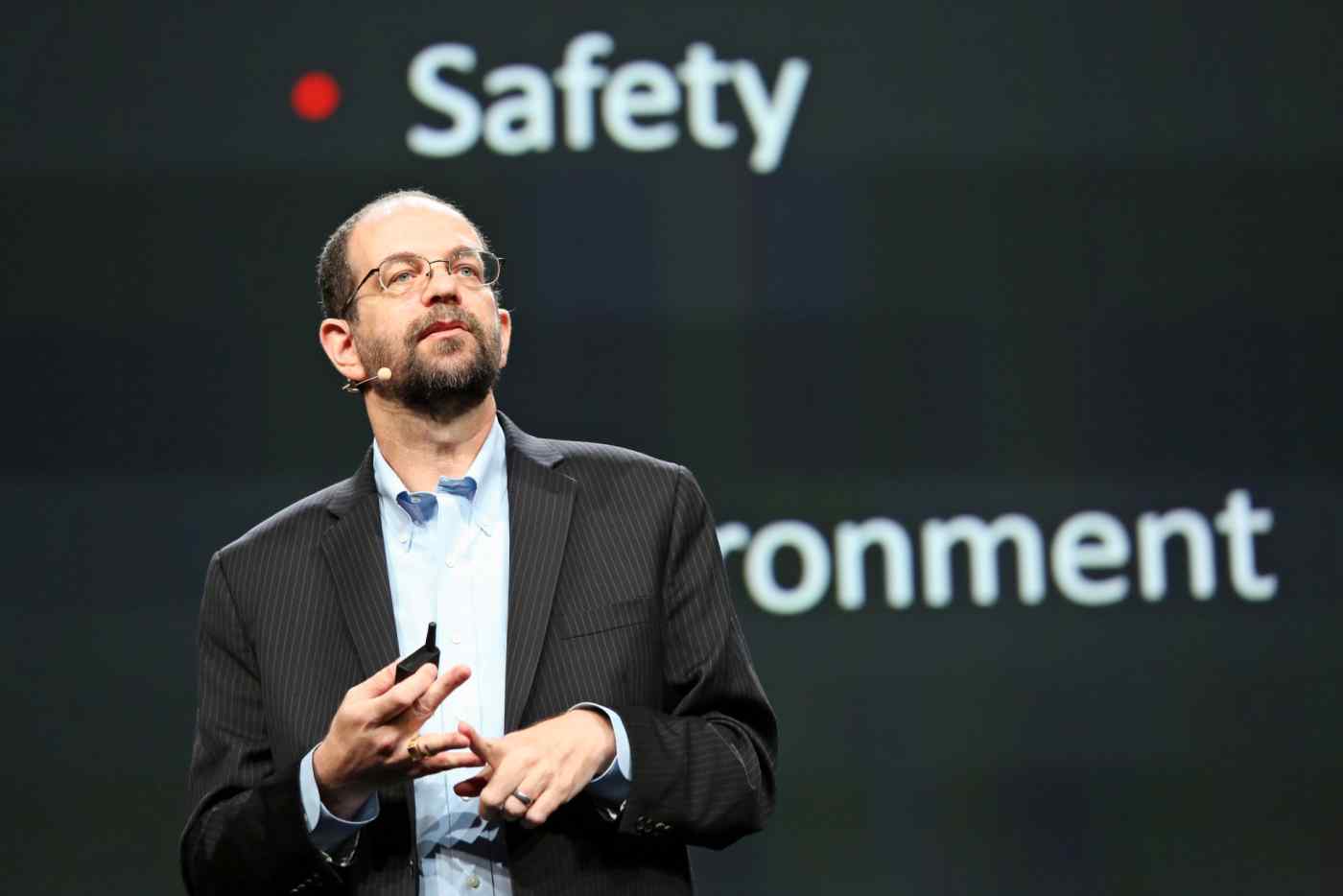 SILICON VALLEY -- Japan's Toyota Motor in January opened a research institute a five-minute drive from Stanford University. The center, which has $1 billion to spend during the next five years, is focusing on artificial intelligence and autonomous driving technologies.

The Toyota Research Institute initially planned to hire one researcher every week, or 50 per year, but has already attracted 60 specialists, Gill Pratt, the center's CEO, said.