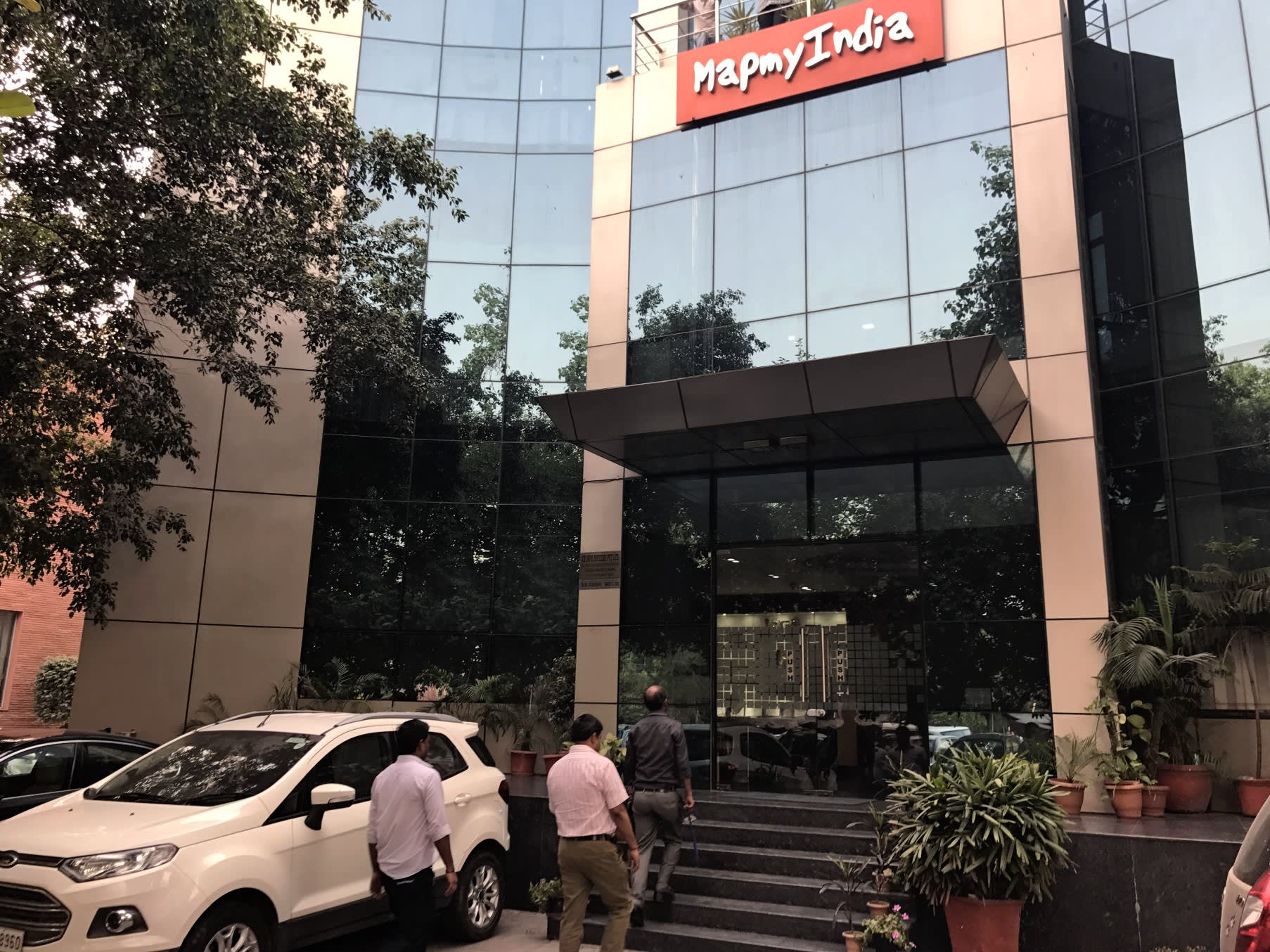 NEW DELHI - India's leading provider of digital map data, CE Info Systems, is plotting a course to increase sales fivefold in the next five years, mainly through acquisitions and tie-ups.

Demand for digital maps for commercial use is growing rapidly in India, especially among transport-service providers looking to improve logistics and distribution efficiency. The company hopes to achieve its sales target by upgrading the quality and usefulness of its maps.

Info Systems controls 80% of India's commercial map market and 70% of the market for car navigation data, according to Rohan Verma, the company's executive director and chief technology officer. Its main product is digital map data.

The company racked up sales of about 2 billion rupees ($30 million) for the year ended in March. It plans to increase sales to 10 billion rupees in five years, for a net profit of 3 billion rupees. This is doable as long as they maintain their average annual sales growth rate of the past few years, which was around 40%. 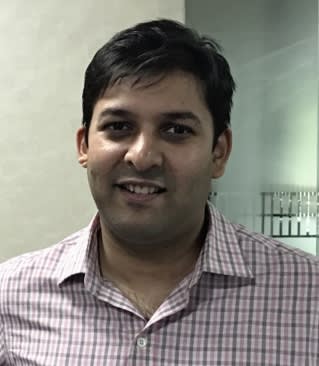 Info Systems has also teamed up with Reverie Language Technologies, another Bangalore-based business that specializes in multilingual websites. The partnership is aimed at turning MapmyIndia's English-only digital map data into a multilingual platform encompassing other Indian languages such as Hindi.

More than 20 different languages are spoken in India, which has an estimated 450 million internet users who don't speak English.

Through its tie-up with Reverie Language Technologies, Info Systems has launched a new voice recognition service called "Hey Map." The service shows location data on a map in response to verbal requests.

Info Systems has also joined forces with Idea Cellular, a major Indian mobile network operator, to create a service that allows transport companies to track deliveries. The service can track truck drivers via simple mobile phones, without the need for an internet connection or smartphone.

Demand for making supply chains more efficient is strong in India, said Verma. Indian companies use 10% of their information technology investments for services and technologies related to maps and location data, he claimed.

About 80% of Info Systems' sales come from its roughly 5,000 corporate customers, mainly in the automobile, e-commerce and transport industries, according to Verma.

Japanese map publisher Zenrin acquired a 20% stake in Info Systems in 2011. Flipkart, India's largest e-commerce company, and U.S. semiconductor device maker Qualcomm have also invested in the company. Members of the founding family occupy four of the eight seats on the board of directors. Of the four remaining seats, two belong to Flipkart and one each to Qualcomm and Zenrin.

Even though it was founded a quarter century ago in 1992, Verma still likes to call his company a startup. This is because Verma launched MapmyIndia in 2004, and only started making serious efforts to grow the business from 2007.

Flipkart, founded in 2007, is also still considered a startup.

Although well-known Indian startups are mostly young companies with a history of 10 years or less, some sectors are already facing a major shakeout. In the e-commerce industry, Flipkart is in talks to acquire Snapdeal, the No. 3 player in the market. U.S.-based eBay has already sold its Indian unit to Flipkart.

The number of venture capital investments in India during the first three months of this year halved from the year-earlier period to 68, according to Indian research company TSJ Media.

The amount of money poured into Indian startups has been in decline since peaking in 2015.

Many struggling startups owned by investment companies are having a hard time raising funds for business operations. They face either acquisition or liquidation. This is an ideal environment for Info Systems, as it is well-positioned to gobble up some of the industry's weaker players while forming strategic alliances with stronger ones in order to strengthen its presence in the market.