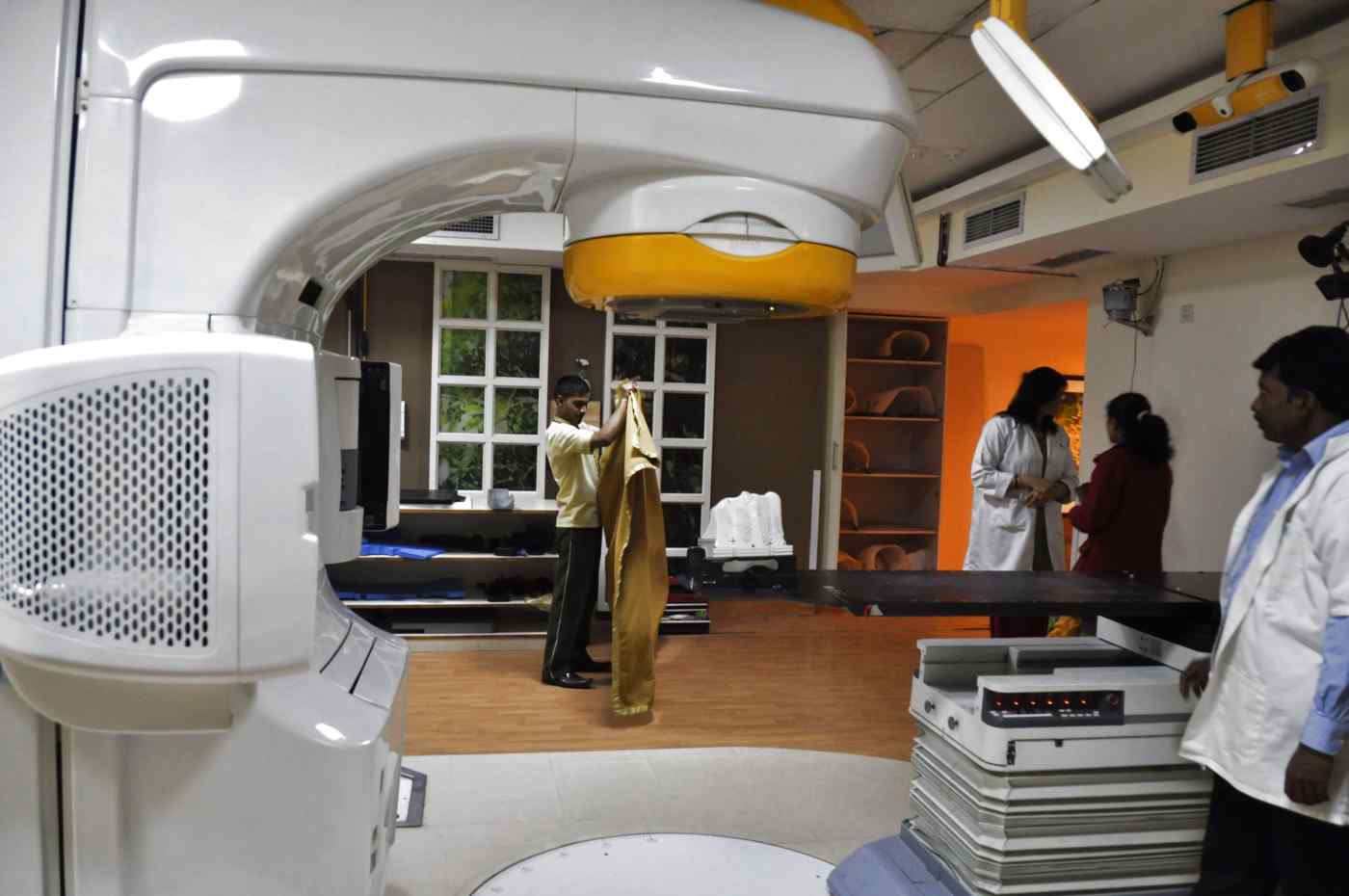 NEW DELHI -- The illegal trade in human kidneys continues to flourish in India, where among some 200,000 patients needing transplants each year only about 6,000 are treated.

The issue became headline fodder again after an organ transplant racket was exposed at a top hospital in the Indian capital.

Police last week arrested five individuals -- two personal staff of a doctor at the Indraprastha Apollo Hospital and three touts -- after a tip-off.

According to police, middlemen took people living in abject poverty and convinced them to sell a kidney for 300,000 rupees ($4,494) while they and their accomplices made much larger returns. Wealthy patients will reportedly pay up to ten times as much for a new kidney.

Donors were brought to the Indian capital from around the country where documents establishing a relationship with the organ recipients were forged ahead of hospital screening. Surgery followed tests for compatibility.

Among recent cases, donors were brought to the hospital from the states of West Bengal and Uttar Pradesh, according to R. P. Upadhyaya, a police commissioner. "Fake documents were made to circumvent the process, and donors were shown as patients' relatives," he said.

The organ trade is illegal in India. A living donor must be a close relative, or someone giving out of affection for the recipient, but not acting for financial benefit.

The World Health Organization cites estimates by the Voluntary Health Association of India suggesting that each year at least 2,000 Indians sell one of their kidneys. Apart from India, the illegal organ trade carries on in Bangladesh, Nepal, and Pakistan.

"The government accords a very high priority for improving awareness on donation of cadaver organs," J. P. Nadda, the health minister, told parliament in March. "There is a huge gap between the demand for and supply of human organs for transplantation," he said.

Police have seized computers and other documents from the hospital, and the possibility of more people being involved, including at the hospital, has not been ruled out. Upadhyaya said the investigation is ongoing.

Indraprastha Apollo Hospital has claimed innocence, and said it was the "victim of a well-orchestrated operation" to cheat patients and the medical facility.

"This matter is of grave concern, and our teams are extending all support to the police," it said in a statement. It also said two of those arrested are personal staff of a doctor and not hospital employees.

The authorities announced on Monday a five-member committee to determine if there had been procedural lapses at the hospital which allowed transplants to go forward that may have been illegal. An interim report is expected in a week, and a detailed one within a fortnight.

Apart from kidneys, official data suggests India has an annual requirement of 30,000 liver transplants with only 1,500 becoming available, and 50,000 heart transplants of which only 0.1% proceed.