Indonesia's Inalum is making its push from supplier to refiner 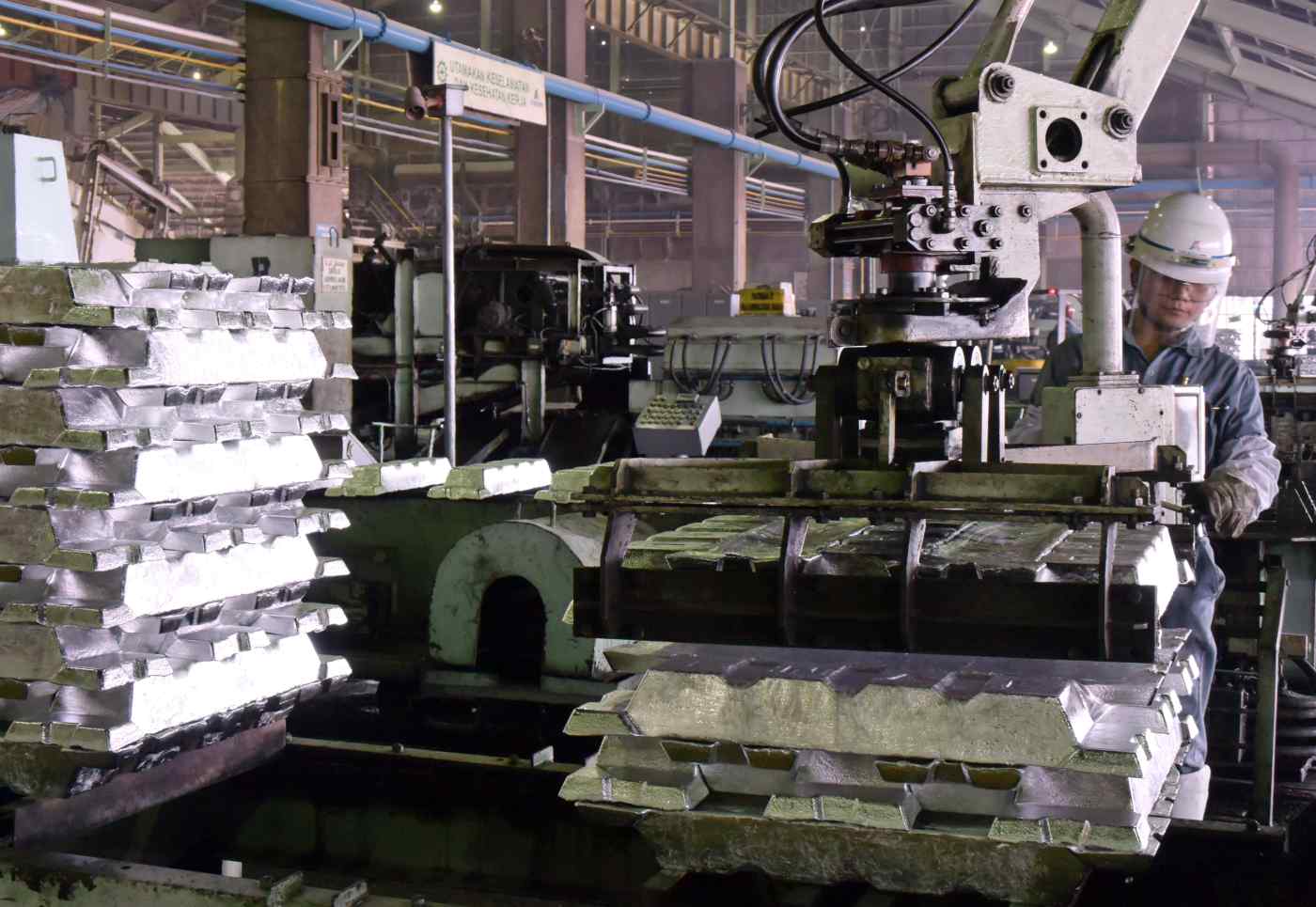 KUALA TANJUNG, Indonesia Employees at Indonesia Asahan Aluminium looked cheerful as they welcomed dozens of journalists from major Jakarta publications. The physically remote and reticent company, which is also the country's only aluminum producer, has recently come under the spotlight following its appointment as the holding company for three state-owned miners. This was the first time in years that it had welcomed reporters.

The company's 200-hectare main site is in Kuala Tanjung, a village in North Sumatra Province directly facing the Malacca Strait. It hosts a smelter that produces an annual 260,000 tons of aluminum and ships it from its own port. The site is next to a future international hub port and industrial zone being developed by state-owned port operator Pelindo, as part of Indonesia's attempt to transform Sumatra into an economic powerhouse. 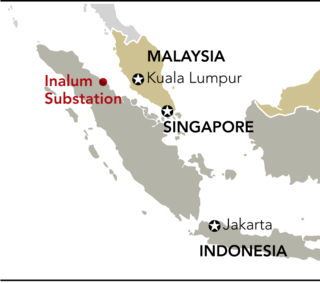 The company, commonly called Inalum, is undergoing its own transformation. The company wants to increase its production capacity to 500,000 tons a year by 2020, and 1 million tons by 2025. It also wants to reduce its dependence on imports of alumina, the intermediate material, by developing its own refinery. The projects could cost as much as $3.5 billion.

Such projects failed to take off due to falling commodity prices and a lack of investor appetite. Inalum, which is wholly owned by the government, is reviving these ambitions after it was appointed as a holding company with a 65% stake in each of the three publicly listed state miners.

The scheme will be a gauge of whether Indonesia can take the development of its commodities industry into its own hands. Despite the country being rich in natural resources, disputes between foreign investors and the government have hampered development of the downstream sector. U.S. miner Freeport-McMoRan is currently negotiating the value of Papua Province copper and gold mine -- Indonesia's largest -- which the company operates, after agreeing to divest a majority stake to Indonesian interests.

BEYOND INGOTS Inalum was established in 1976 in a deal between the Suharto administration and a consortium of Japanese investors. With financial backing from the Japanese government, it developed Southeast Asia's largest aluminum smelter, at a cost of 411 billion yen (about $1.4 billion at the time). In 2013, the master agreement expired and the Indonesian government took full control of the aluminum producer.

"When we were under the control of Japan, our only product was aluminum ingots," said a site manager at Inalum. "We have since diversified. Now we also produce aluminum billets and alloys." 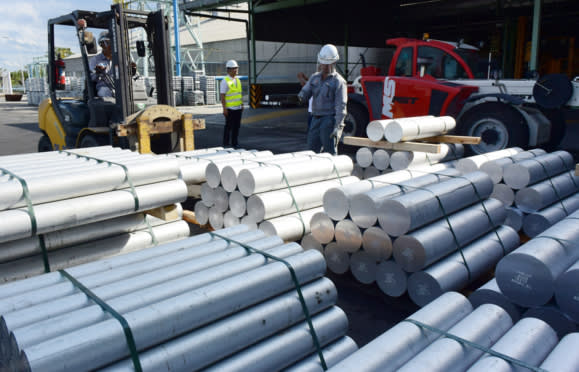 While ingots are a basic pure aluminum product, billets and alloys undergo more processing and are more ready for industry use. The ingots had been mostly shipped to Japan. Now, most of Inalum's products are sold to the domestic market.

Inalum has been keen on ramping up production as it can only meet a third of domestic aluminum demand, which is estimated at 800,000 tons per year.

The construction of a second smelter, with a production capacity of 200,000 tons, will cost nearly $700 million. The smelter will need to be powered by a hydro power plant with a capacity of 800 megawatts, which is estimated to cost an additional $1 billion or more. Inalum is planning to build the project at a new location in the northeast of Kalimantan, the Indonesian portion of the island of Borneo. 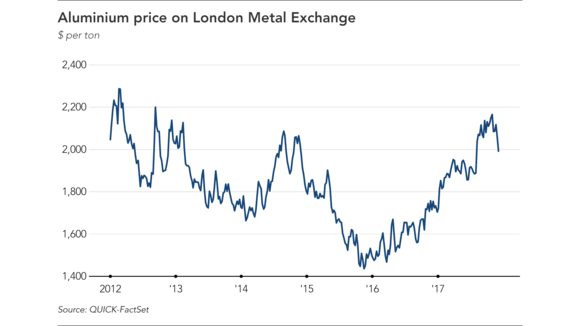 "An aluminum smelter is power-greedy. So the keyword is a cheap and sustainable source of energy to make the price affordable," said Carry Mumbunan, Inalum's director for general affairs. Inalum's existing site in North Sumatra had also been chosen due to its proximity to a low-cost energy source, he added.

Inalum also will invest in the construction of an alumina refinery in West Kalimantan, which may cost up to $1.8 billion. It has agreed to develop the pro-ject with state miner Aneka Tambang (Antam), now an Inalum subsidiary, and Aluminium Corporation of China, with the Indonesian parties taking a majority stake. The refinery will process bauxite mined by Antam in Kalimantan and turn it into alumina, an intermediary product to be processed by Inalum. Antam has long been exporting its bauxite due to lack of refining capacity in the country, while Inalum has been importing all of its alumina from Australia and recently India.

"We see that we must cut our reliance on imports," Mumbunan said.

The three companies are preparing for a financial feasibility study for the project, with the refinery targeted to start operations in 2019. Mumbunan said that the establishment of the holding group is expected to help with financing by increasing leverage to secure bigger bank loans. Inalum's assets stood at 27 trillion rupiah ($1.99 billion) as of September, while the combined assets of the four members of the holding totaled 89 trillion rupiah.

Inalum is pinning its hopes on its new president, Budi Gunadi Sadikin, who was only appointed to the position in September. A former president of Indonesia's largest lender by assets, state-owned Bank Mandiri, Sadikin is expected to address financing issues for the many planned projects about which Inalum and its three subsidiaries are upbeat -- including the eventual takeover of the majority of shares in the Freeport mine.

"Hopefully becoming bigger will make us move faster," an Inalum general manager beamed as he spoke to journalists.