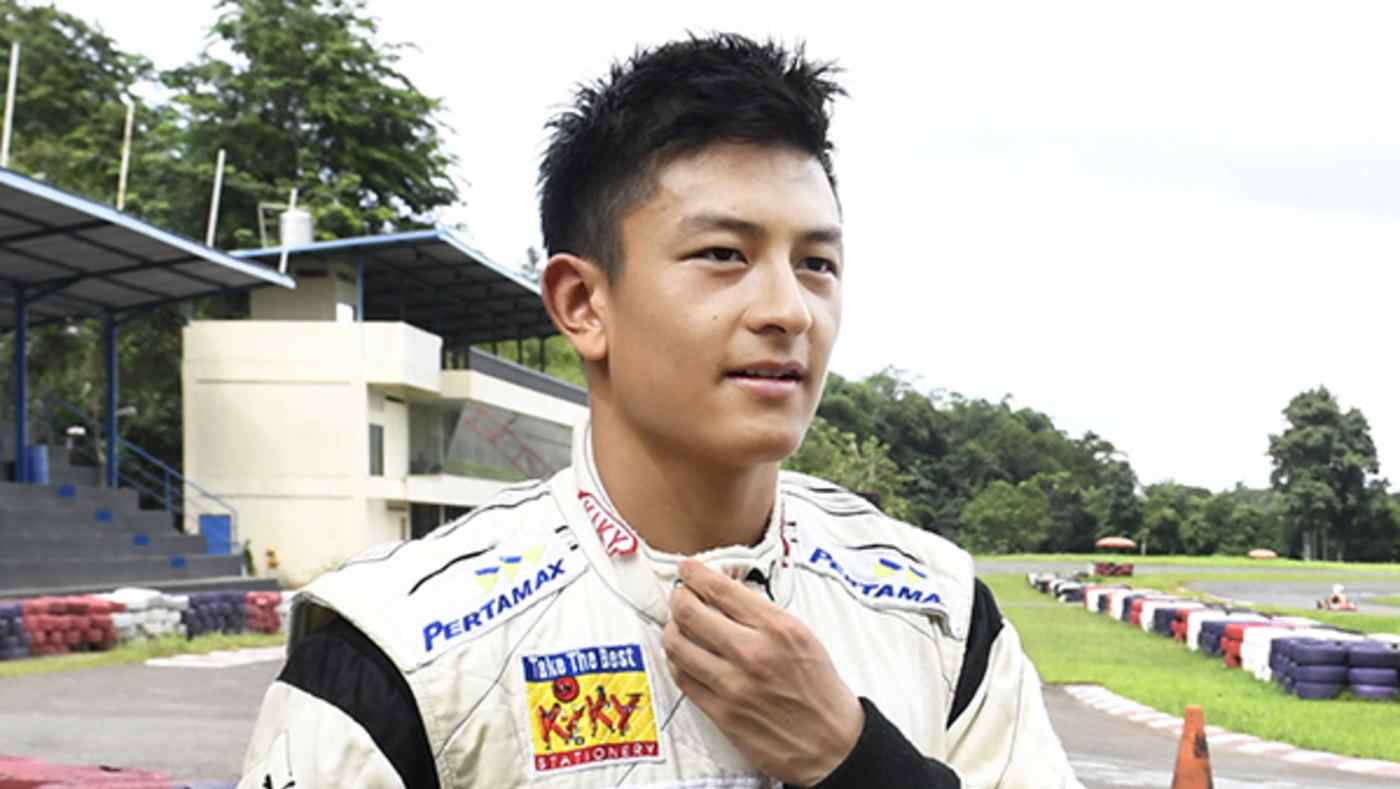 JAKARTA -- On a circuit in the suburbs of Jakarta, Rio Haryanto wrapped up a five-hour session in his racing kart. Finding time to do 70 laps wasn't easy with his tight year-end schedule, but Haryanto had a goal: "I want to keep my physical condition and become strong again for next season."

Just 24 years old, Haryanto became Indonesia's first Formula One driver last year, racing as a member of U.K. team Manor Racing. He was sponsored by state-owned oil company PT Pertamina, a fact that some European media reported with scorn, saying it proved that Haryanto was a "weak" racer who had bought his place on the team. He disproved those rumors -- and showed his high potential -- by completing nine of the 12 races he participated in.