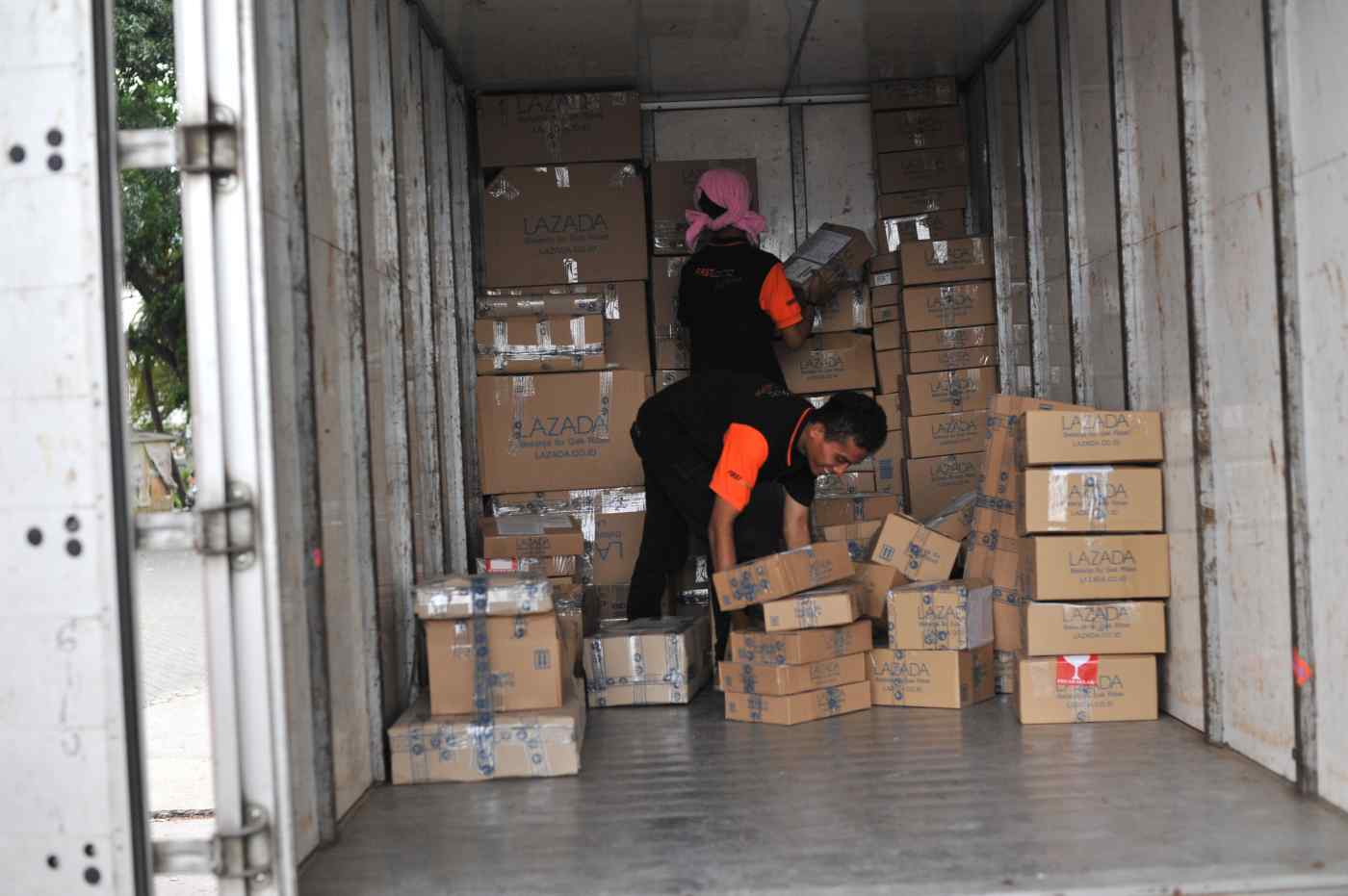 JAKARTA   Delivering a box of goods to a home in Tobelo, a city in Indonesia's North Maluku Province, is no easy task. From Jakarta, the package is flown in a commercial plane about 2,500km northeast to Ternate, a city on a nearby island. A boat then carries it east to a city called Sofifi. Finally, the package is loaded onto a truck and driven north for about five hours to Tobelo, passing through mountainous terrain. The journey can take up to five days.

Indonesia is an archipelago of more than 13,000 islands spanning 5,000km from east to west. This vast geography, not to mention inadequate roads, railroads and ports, poses a major challenge for the delivery of goods. A 2013 report by the World Bank and others said Indonesia's logistics costs are equivalent to 27% of the nation's gross domestic product, higher than in other countries in the region, such as Singapore (8%), Malaysia (13%) and Thailand (20%). Even in Indonesia's capital, Jakarta, delivering items can be a challenge due to unpredictable traffic jams and floods during the rainy reason.