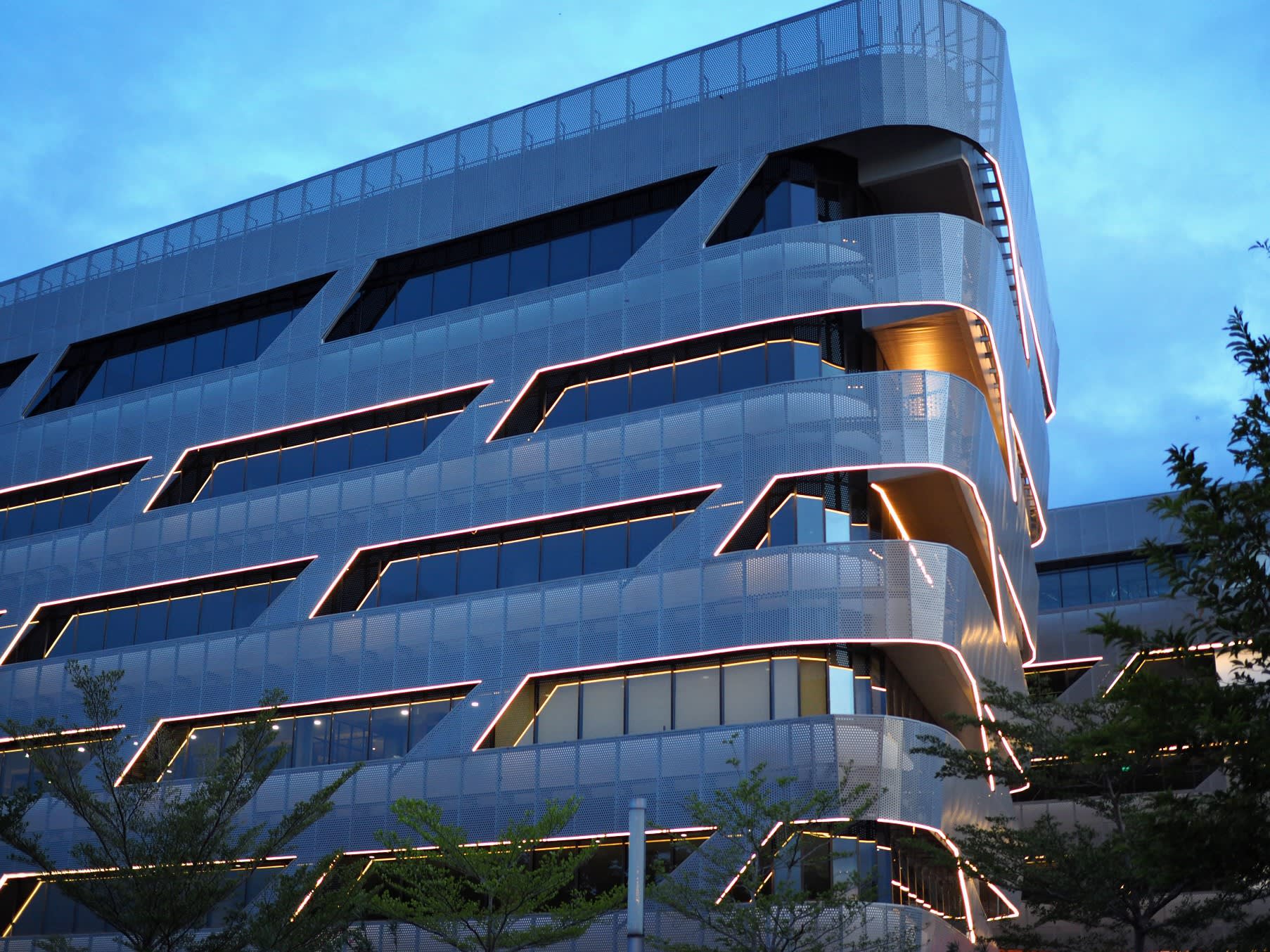 The site of Apple's planned R&D center in BSD City, outside Jakarta.

Construction begins shortly on a so-called digital hub within BSD City. Tenants in the office park will have access to shared space that includes 3-D printing facilities and a studio for creating virtual reality content, as well as to onsite data centers and a high-speed network, giving even fledgling IT ventures the tools to grow and develop innovative offerings.

Conventional business models soon will become ineffective as the real estate sector changes, Widjaja said. The CEO cited the rise of private room-rental services in place of hotels as an example. Sinar Mas is bolstering investment in urban development projects with an IT focus to prepare for that shift.

Both developers will incorporate cutting-edge technology into urban infrastructure, monitoring their cityscapes via the so-called internet of things. Sinar Mas is weighing a service to push traffic reports and other key information to residents' smartphones, while Lippo aims to incorporate electronic payment technology the group is developing.

These technological ambitions are the latest in a trend toward privatized urban development that has let conglomerates take over for cash-strapped regional governments in key respects. Sinar Mas and Lippo's development operations took off in the Jakarta area in the 1990s, adding residential and commercial facilities as well as industrial parks to the landscape.

But business is less brisk than in the past. BSD City faces slower revenue growth, and Lippo Karawaci, the operator of a community of the same name, logged declines in sales and profit in 2015. The latest development aims to cultivate new demand, Riady said, while Widjaja called the turn to digital technology a survival strategy.

In either case, it will take at least several years to tell whether these bold plans translate into strong earnings. But initial signs indicate that catering to IT businesses could be a winning proposition. Technology startups are flourishing in this country, and more foreign companies are on the way, drawn by a growing online population.

Some 83.7 million Indonesians used the internet in 2014, U.S. research firm eMarketer says. That figure is seen growing around 50% to 123 million by 2018 -- greater than Japan's internet user base, and equal to nearly half the Indonesian population of over 250 million. Smartphone usage already tops 50%.

This robust market has benefited e-commerce in particular. Lippo has teamed with Japanese trading house Mitsui & Co. in that field. SoftBank Group invested in Tokopedia, a leading online-shopping site in Indonesia, while Alibaba snapped up Lazada Group to muscle in on this country's market. The government aims to expand the estimated $2 billion e-commerce market to $130 billion by 2020.

Content and software geared toward the Indonesian market also are big business. Canadian smartphone maker BlackBerry works with an Indonesian peer to distribute market-specific content through a chat application. Apple is expected to develop Indonesia-oriented software at its new R&D center. Jakarta wants to see 1,000 IT businesses founded by 2020, weighing measures to help create a total of $10 billion in corporate value.