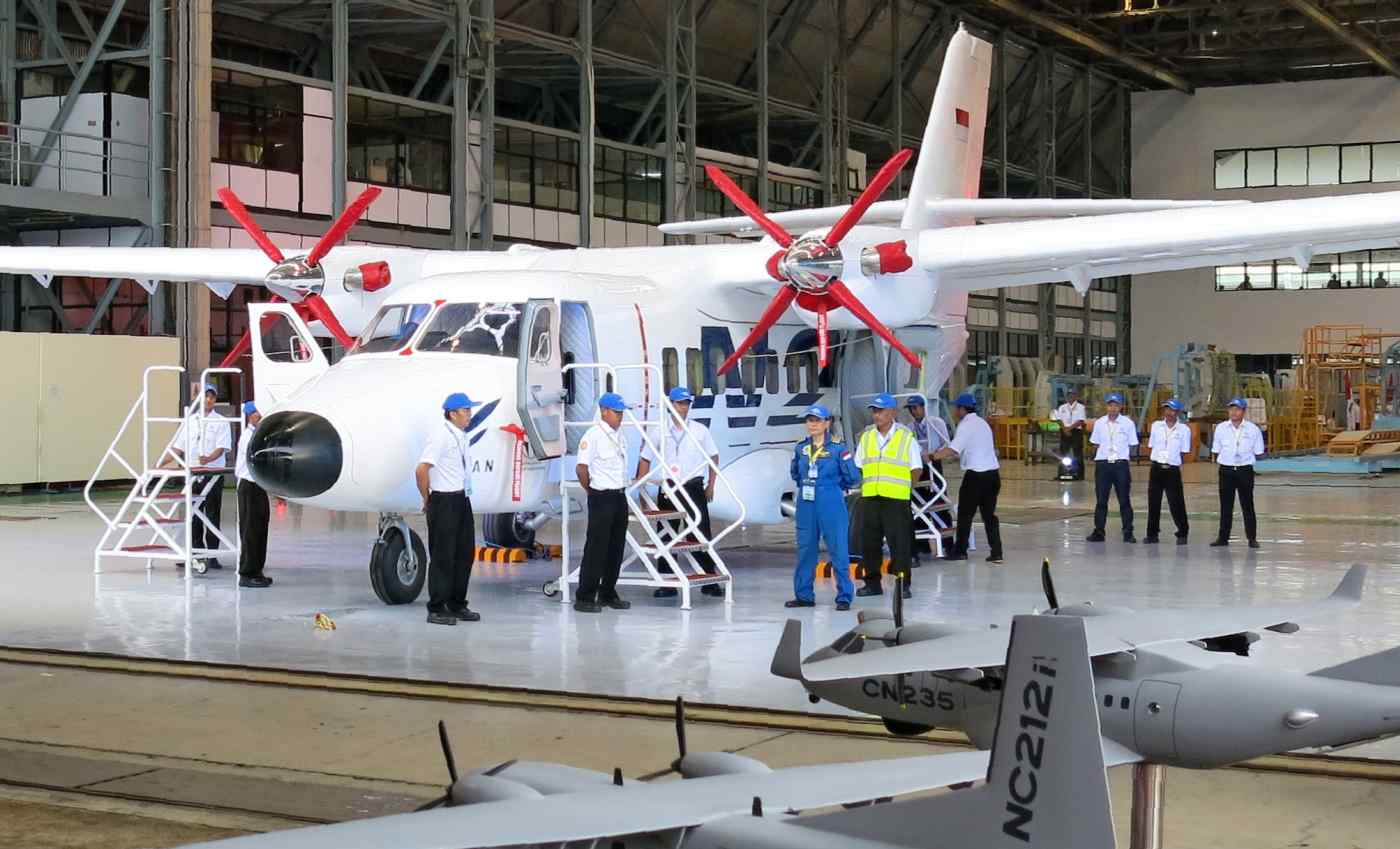 TOKYO -- Indonesia's first commercially produced homegrown passenger plane is nearly ready for its first flight, an achievement that would do much to bolster a growing industry. Yet state-run manufacturer Dirgantara Indonesia has a number of hurdles to overcome before it can compete internationally.

At a factory situated near an airport in Bandung, east of Jakarta, work continues apace on assembling the N219, Dirgantara's 19-seat propeller plane. The company aims to finish the necessary paperwork in April, conduct the N219's maiden flight in midyear and ship the first plane in 2018, said Andi Alisjahbana, director of technology and development.