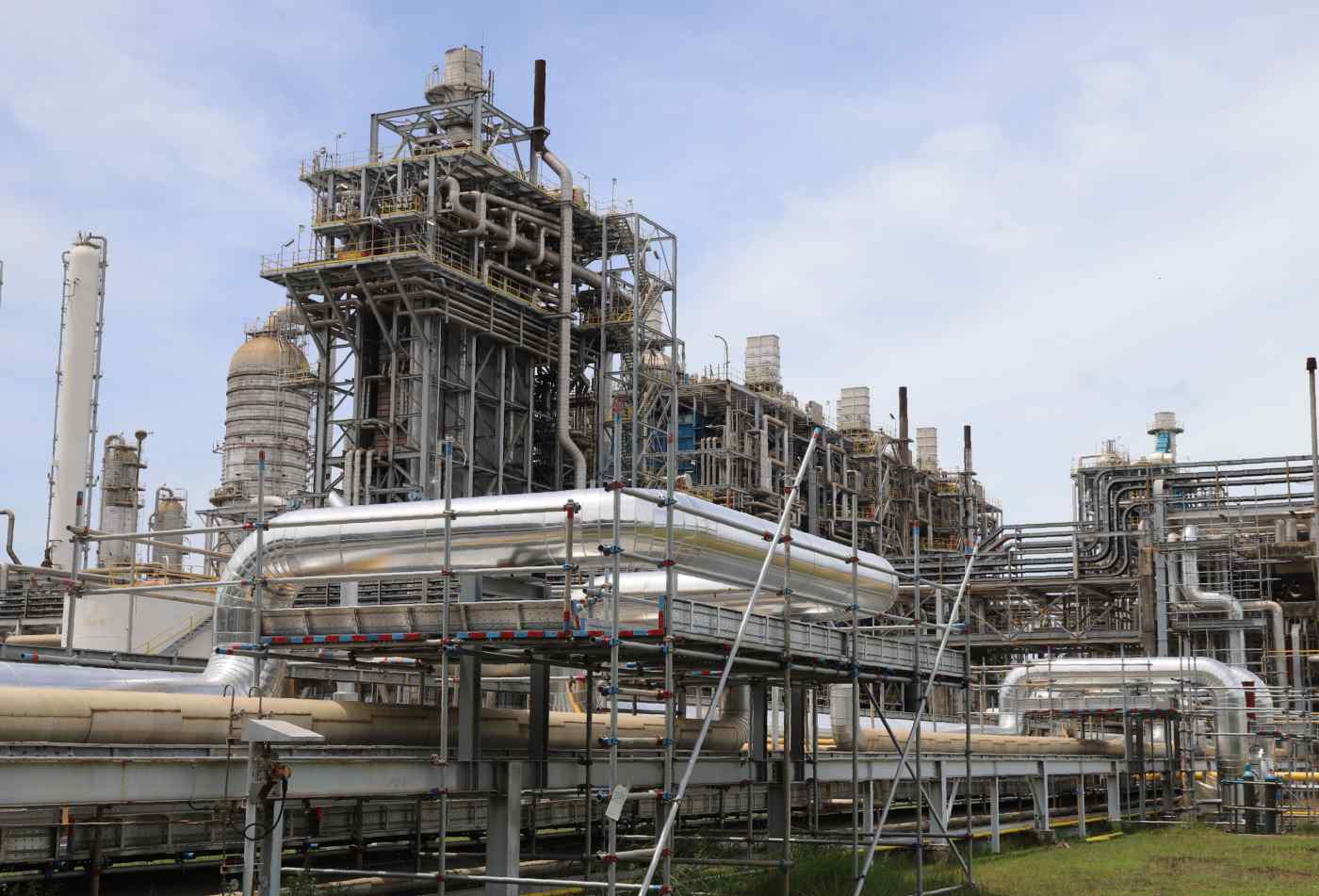 JAKARTA -- Indonesian billionaire Prajogo Pangestu, once known as "timber king" before shifting his focus to petrochemicals, is aiming to raise up to $1 billion through a rights issue to consolidate his geothermal energy business under a holding company.

While Pangestu himself will take up most of the new shares, the issuance will be seen as a gauge of investor confidence in Indonesia's economic and political stability. The country's petrochemicals and geothermal industries, which require large investments over a long period of time, remain underdeveloped, even years after the Asian financial crisis struck in the late 1990s.