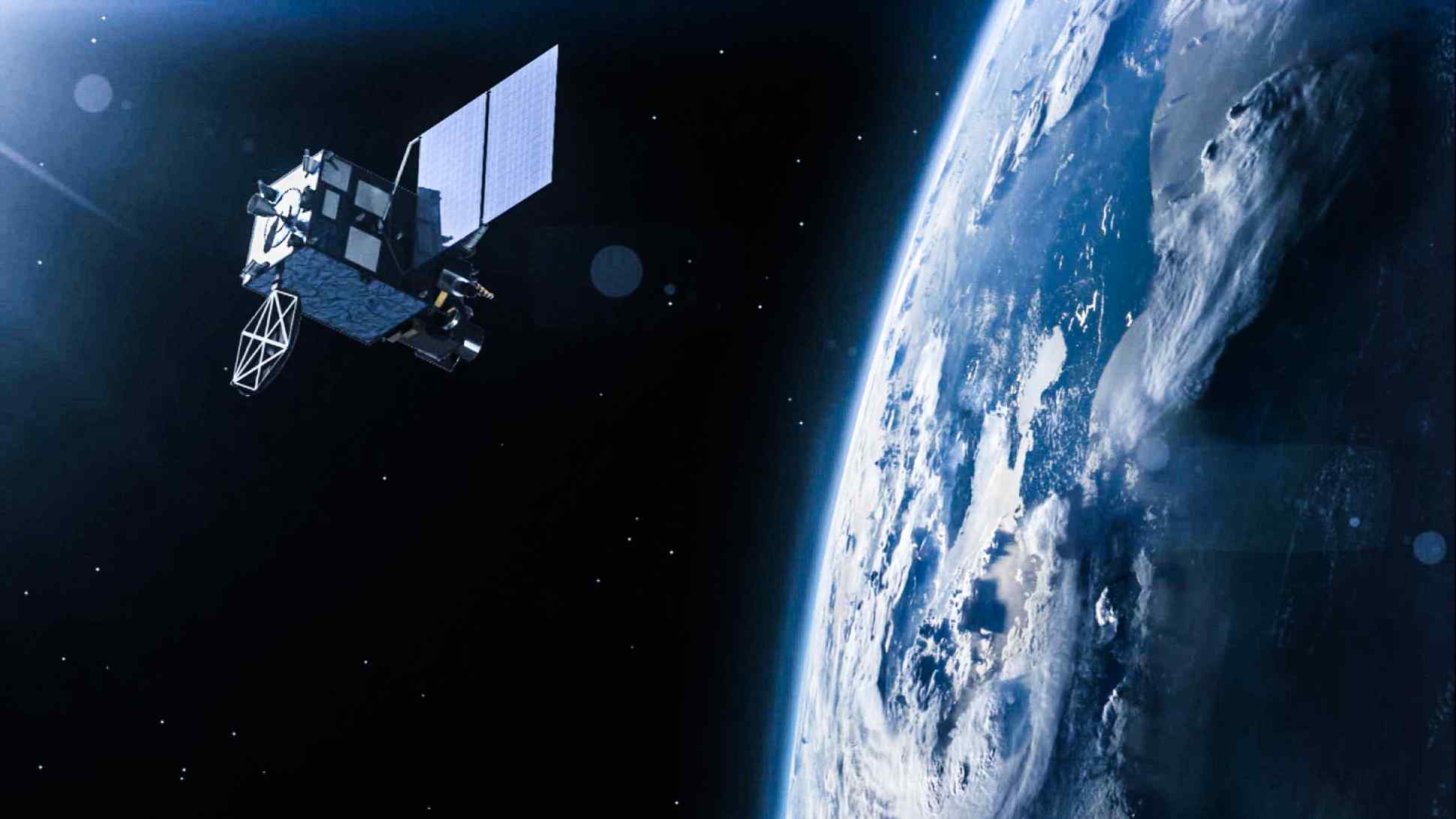 SINGAPORE -- When Japan's Rakuten announced this week that it had acquired a stake in AST & Science, the Texas-based outfit building the world's first space-based mobile broadband network, it brought home a new reality: the satellite revolution is coming.

Designed to connect regular smartphones to satellite internet for the first time, the two companies said the SpaceMobile network would initially offer a 4G connection, with plans to deliver 5G services.