Cambodian oil: the dream that refuses to die 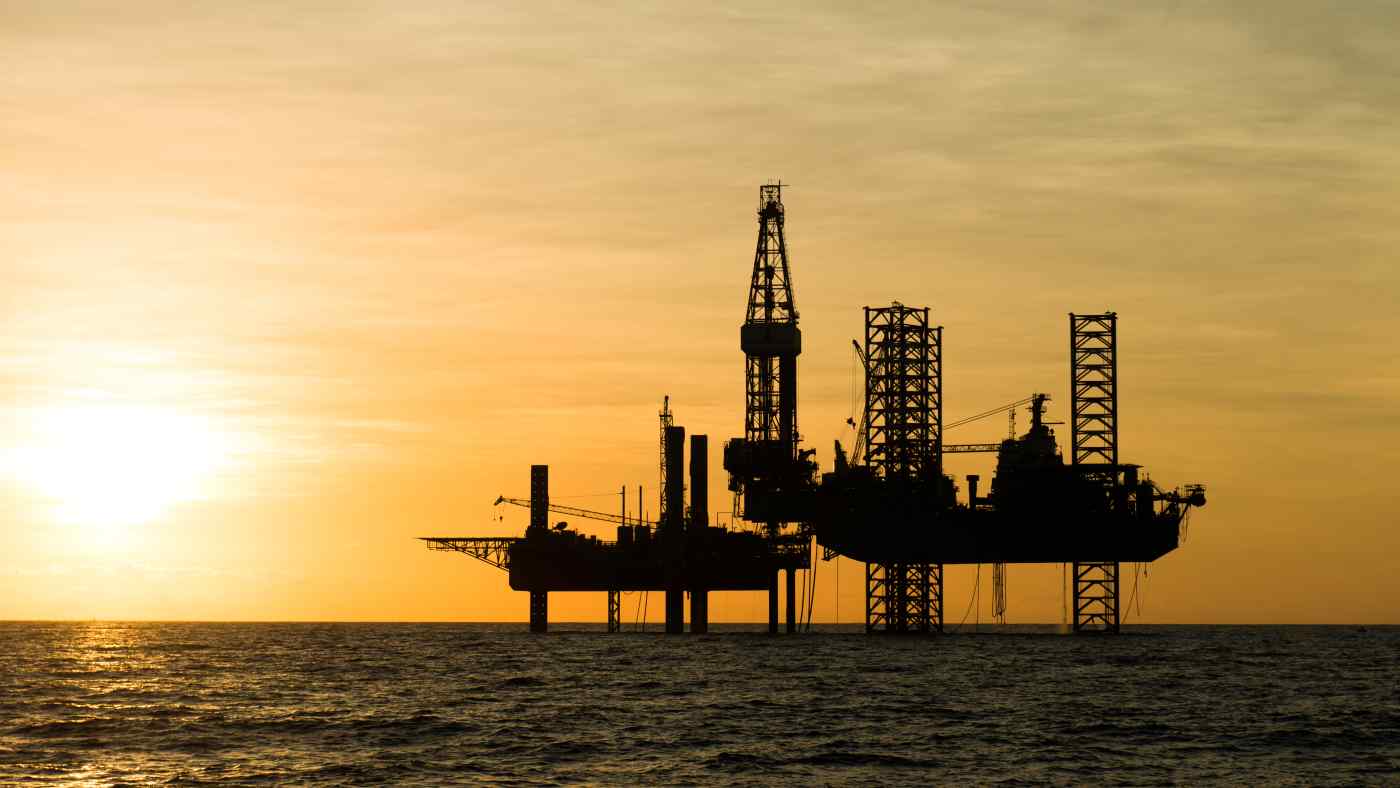 Drilling at a KrisEnergy-operated oilfield in the Gulf of Thailand. The company is funneling its limited cash toward its Cambodia offshore concession. (Photo courtesy of KrisEnergy)
SHAUN TURTON, Contributing writerNovember 1, 2019 15:30 JST | Myanmar, Cambodia, Laos
CopyCopied

PHNOM PENH -- Block A -- Cambodia's most promising oil concession -- is the dream that refuses to die. The concession's Apsara field, if fully tapped, would help diversify an economy heavily reliant on garment exports -- and increasingly Chinese investment.

Like many of its neighbors in Southeast Asia, Cambodia has received billions in investments and loans linked to Beijing’s Belt and Road infrastructure push. Oil exports could go some way toward putting the country on stronger financial footing, including chipping away at a 12% current-account deficit. And once a long-delayed refinery is built, that may also ease imports of petroleum products.