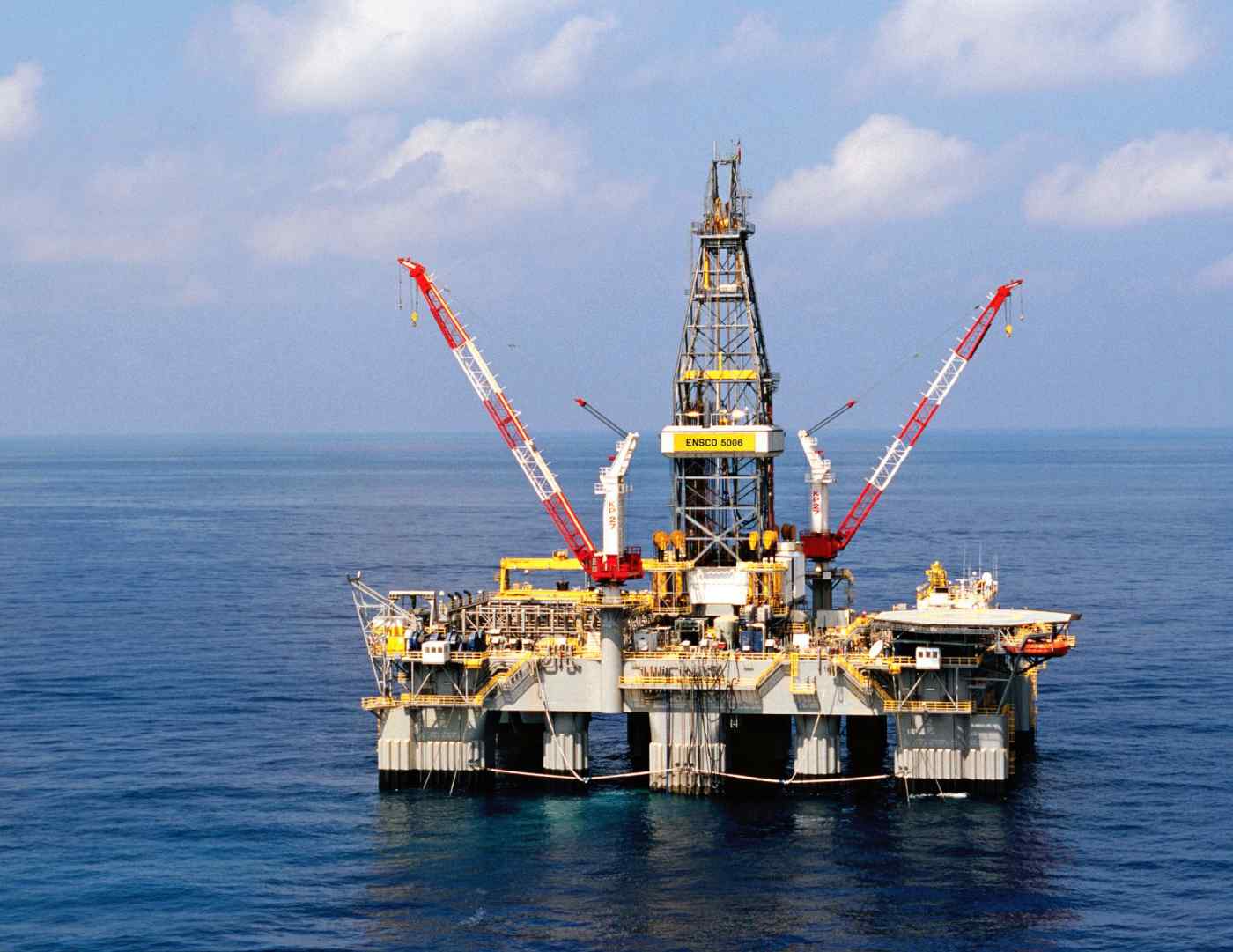 This marks the second time that the start of production by the Australian energy project has been postponed.
May 1, 2017 02:00 JST | Japan
CopyCopied

TOKYO -- Japanese oil company Inpex says a liquefied natural gas project in Australia will begin production by next March, moving back the deadline again by as much as half a year.

The Ichthys project involves extracting gas from a field off the coast of northwest Australia, transferring it onshore via pipeline, and liquefying it for shipment. Production was originally slated to start at the end of last year but was previously delayed until between July and September.

Plans call for annual LNG output to reach about 8.9 million tons, making this the largest such project operated by a Japanese company. Such Japanese businesses as JERA and Tokyo Gas have signed long-term contracts to purchase LNG from Ichthys.

The schedule slip owes to the delayed completion of an offshore natural gas processing facility. The South Korean company that built the facility shipped it from the country last Wednesday, but it will take nearly two months to arrive at the site. A floating production, storage and offloading unit is set to depart South Korea soon as well.

Wage disputes involving a local construction company working on the project have also affected the timetable.

Inpex aims to bring liquefaction equipment online late this year. Further delays could add to the roughly $37 billion cost, which is split among Inpex and partners including France's Total. Buyers would need to rethink their procurement plans as well.