Attendance down with higher entry fee than larger counterparts elsewhere 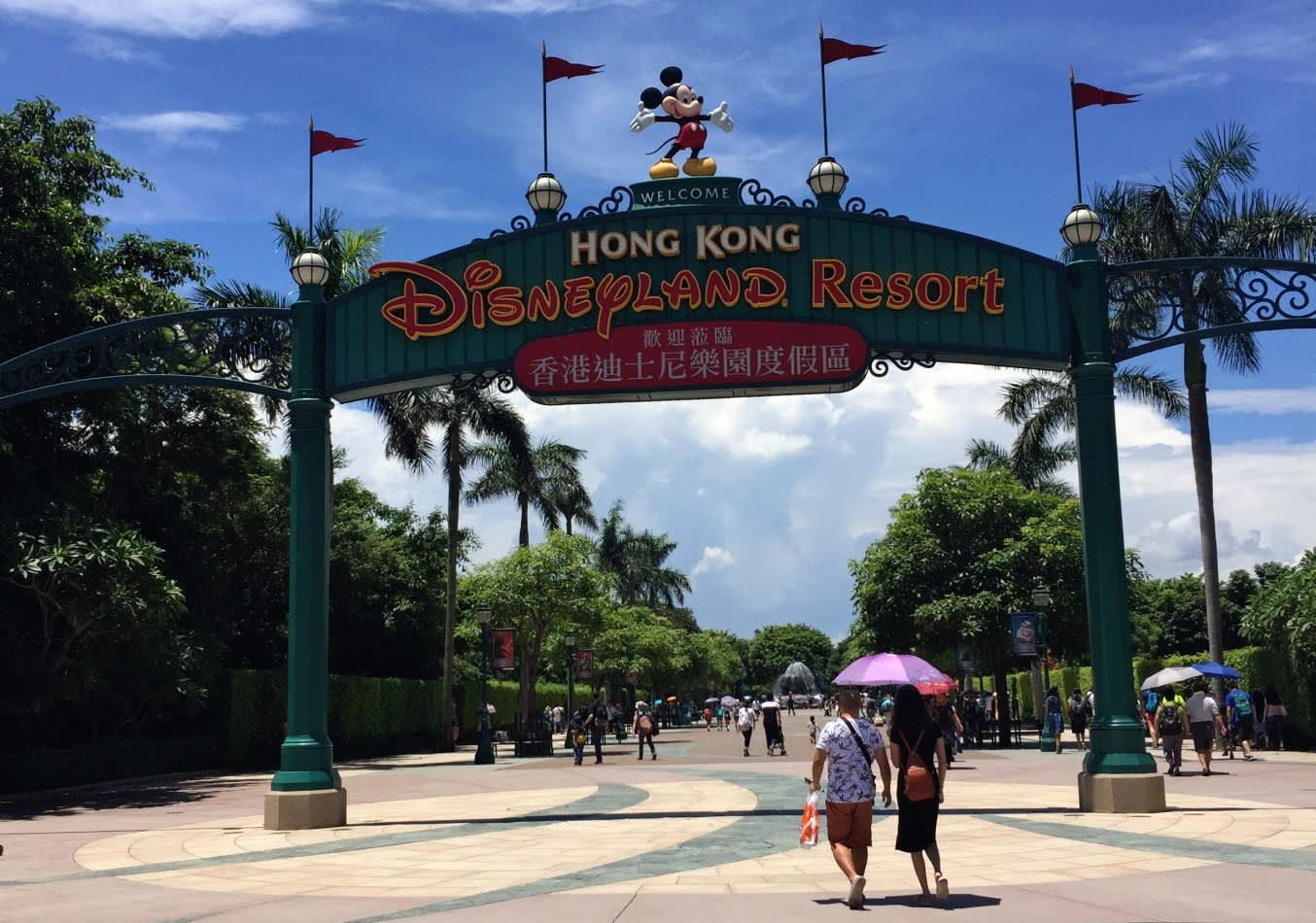 HONG KONG -- A woman in her 30s who last visited Hong Kong Disneyland three years ago said, with a bitter smile, that nowadays she could cover the amusement park in less than half a day. The problem? Its size is inverse to its cost.

The park is too small, and the admission is too expensive.

Hong Kong Disneyland -- the world's smallest Disneyland -- raised its full-day admission fee for those aged 12-64 by 9% to 589 Hong Kong dollars ($75.92) last December. It was the fourth consecutive year that the park increased rates, and it is now 50% more costly than the 2013 level.

The new rate will apply to Hong Kong citizens starting in March.

The price hike came as the park is battling revenue losses due to falling Chinese visitor numbers. Although the operator cited greater value because of the addition of new attractions as the main reason for higher prices, some fear the decision will turn even more people away.

Hong Kong Disneyland opened in 2005 through a joint investment by the Hong Kong government and U.S. entertainment company Walt Disney.

In recent years, the park has seen a decline in visitors from mainland China, who otherwise account for 40% of the total. Slowing economic growth in China is one reason for the smaller numbers.

In fiscal 2015, overall annual attendance at the park slipped to 6.8 million, posting its first loss in four years.

The red ink forced the park to lay off employees for the first time since it opened.

Meantime, the park is rushing to introduce attractions that will entice people. Last June, it opened one themed on the popular "Star Wars" films. The Hong Kong government announced in November an expansion plan to spend a total of HK$10.9 billion setting up new sections, including one themed on the Disney hit film "Frozen," sequentially from 2018 through 2023.

Shanghai Disneyland, which opened in June 2016, is much larger than the one in Hong Kong -- and it has already implemented an expansion project.

Some of the sheen is wearing off Hong Kong's Magic Kingdom. Prudent investment is needed for growth.