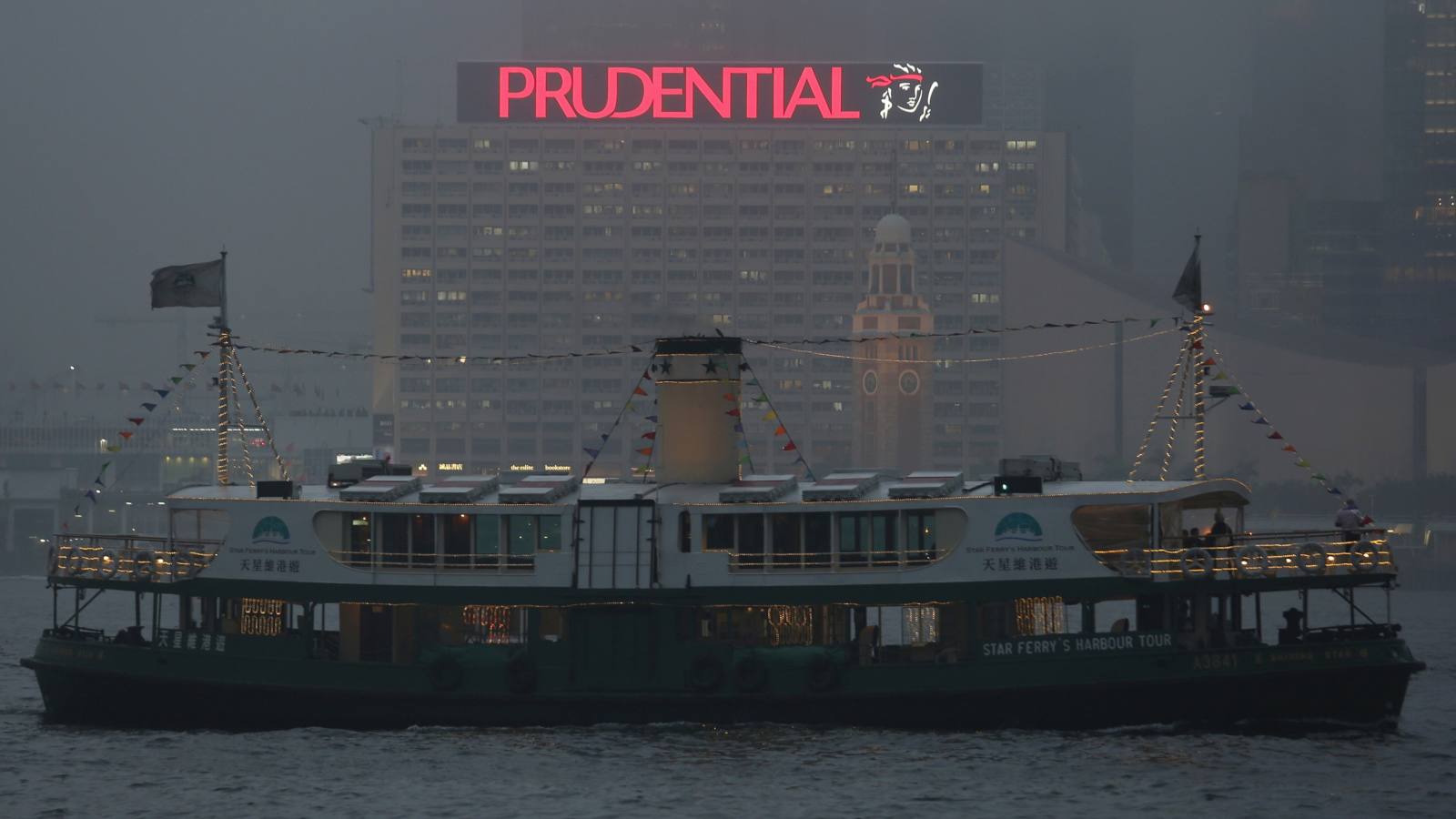 Tokio Marine to sell terrorism insurance ahead of Tokyo Olympics AIA, which was established in Shanghai a hundred years ago, is currently the only foreign insurer to have a presence in the mainland through wholly-owned subsidiaries.   © Reuters
November 25, 2019 19:01 JST | Hong Kong, Macao
CopyCopied

The pan-Asia insurer late on Friday said it will appoint Lee Yuan Siong, a Singaporean national who is currently the co-chief executive at major Chinese competitor Ping An Insurance Group, to succeed incumbent Group CEO Ng Keng Hooi when the latter retires next year. Lee, 54, had in the past been employed at British insurer Prudential as well as its mainland joint venture CITIC-Prudential Life Insurance, with "significant" experience across multiple Asian markets, AIA said.

With more than 30 years of industry experience, and backed by experience as the Chief Insurance Business Officer at China's most valuable insurer, AIA is seen benefiting from the talent acquisition just as mainland authorities prepare to scrap foreign ownership limits. The appointment also comes at a time when the company is faced with a slowdown in Hong Kong, AIA's single largest market, as monthslong protests affect inbound tourist arrivals and sales to visiting mainland customers.

AIA, which was established in Shanghai a hundred years ago, is currently the only foreign insurer to have a presence in the mainland through wholly-owned subsidiaries. It operates, at present, in seven territories through units that were set up before China imposed caps that restricted foreign ownership to 50%. Beijing last year said those restrictions will be lifted by 2021.

The company said last month it was continuing "preparations in anticipation of potential further geographical expansion in due course."

"I think the appointment is about leveraging connections," said Castor Pang, head of research at Core Pacific Yamaichi International (H.K.) While Lee is a Singaporean by nationality, it is likely that he has "Chinese connections from his experience at Ping An."

Lee's initial service contract will be for a term of three years from March, with an option of renewal for a further three years. He will join AIA from Mar. 1 as Group CEO and President Designate, before succeeding Ng from Jun. 1.

His total target remuneration for 2020, including long- and short-term incentives, has been set at $7.02 million. That compares with a total of $6.43 million for his predecessor Ng in 2018, according to AIA's annual report. Lee's 2018 remuneration at Ping An stood at 8.40 million yuan ($1.2 million), according to the Chinese insurer's 2018 annual report.

At AIA, Lee will also be awarded compensation for unvested long-term incentives and deferred payments totaling $28.2 million, amounts he will forfeit on leaving his prior employment. This amount will vest over a period of six years through 2025.

Leon Qi, an analyst at Daiwa Capital Markets, wrote in a note that Lee's insurance experience in China will be "vital" for AIA's success in the region.

"In addition to his track record in building a value-driven life insurance business, we highlight his leadership in the deployment of new technologies and enthusiasm for innovation," Qi said.

Despite its limited presence in China, the mainland market has been AIA's fastest growing. In the six months ended Jun. 30, AIA's value of new business - a key industry metric for insurers to gauge future profits - jumped 34% from a year earlier at constant exchange rates to $702 million, ranking the mainland as its largest market after Hong Kong. VONB in the former British colony expanded 19% to $945 million during the same period.

AIA currently has a presence in 18 markets across the Asia-Pacific, straddling both the developed and developing world. The group serves holders of 34 million individual policies.

Analysts at Goldman Sachs led by Thomas Wang wrote in a report that Lee's appointment was "consistent with AIA's business outlook and strategy," as he would likely bring with him best practices from Ping An Life, "especially around the use of technology."

Expectations for China to lift foreign ownership limits could allow AIA to expand its geographical footprint in the country, which could "drive AIA's growth for the next decade (and longer)," they added.

Goldman Sachs listed macro concerns on asset quality in the mainland, the drag on growth from ongoing trade tensions and a sharp decline in long bond yields among possible key downside risks facing the company.